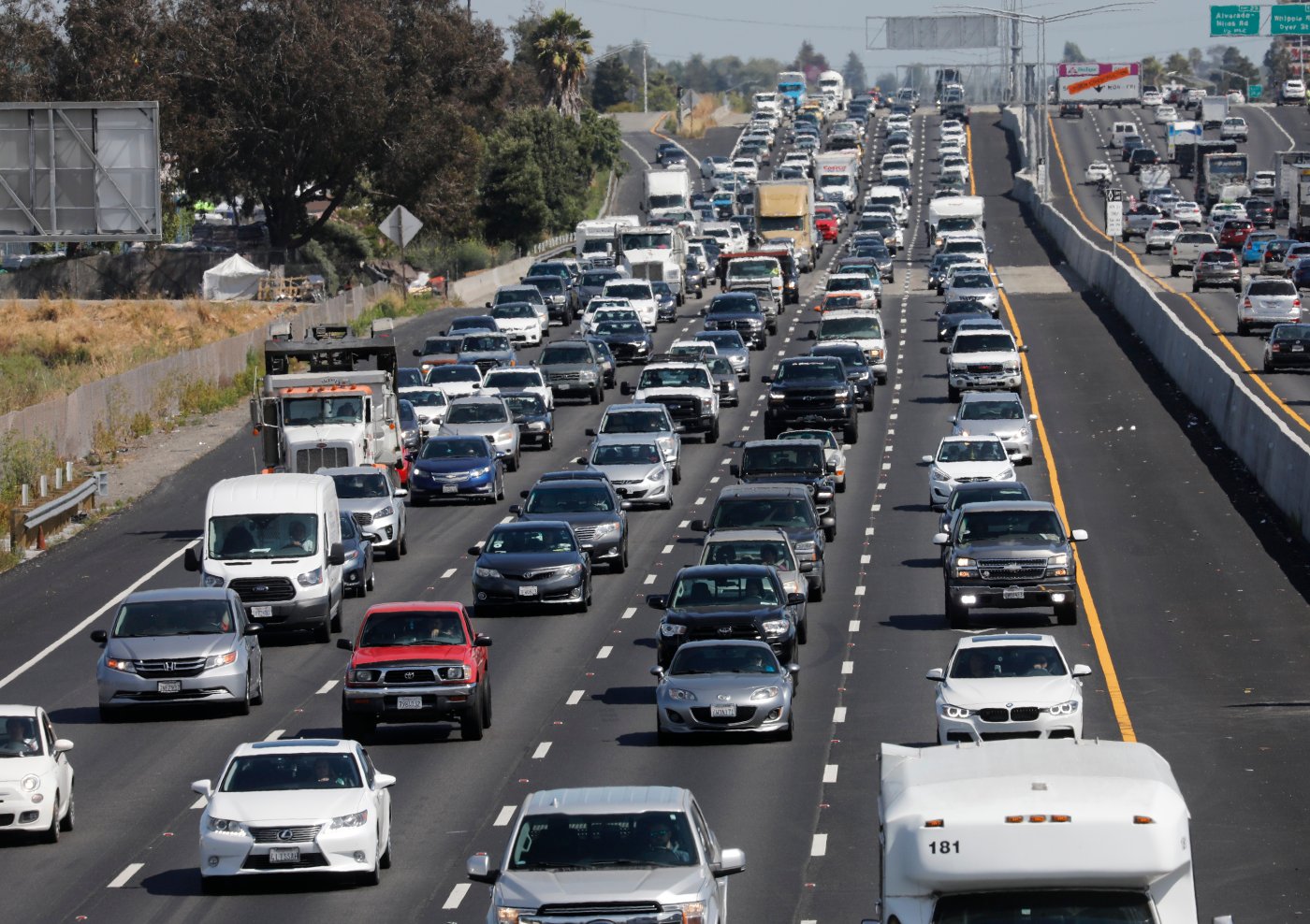 OAKLAND — Six years after a freeway crash killed a 17-year-old passenger, Alameda County prosecutors have charged the suspected driver with killing the teen by driving drunk behind the wheel, court records show.

Hamza Sadkaoui, 30, was charged last March with vehicular manslaughter causing the death of Sariah Cleveland, in connection with the April 2014 crash. At his arraignment hearing Wednesday, he pleaded not guilty.

Cleveland, who lived in Oakland, was riding in a white 1995 Mercedes-Benz that crashed about 1:24 a.m. near the intersection of Fifth and Union streets near an Interstate 880 offramp, police said at the time. A probable cause declaration submitted by Oakland police alleges that Sadkaoui was driving “at unsafe speeds” while intoxicated, and crashed into a cement pillar.

Grandfather pleads guilty in death of toddler on cruise ship

Bolsonaro ally caught with cash between his buttcheeks

Cleveland, a junior at Oakland High School, was killed in the crash. Police said Sadkaoui was critically injured and rushed to Highland Hospital. Authorities have not said publicly how the two knew one another.

County jail records indicate Sadkaoui is not being held in custody while he awaits a resolution in the case.