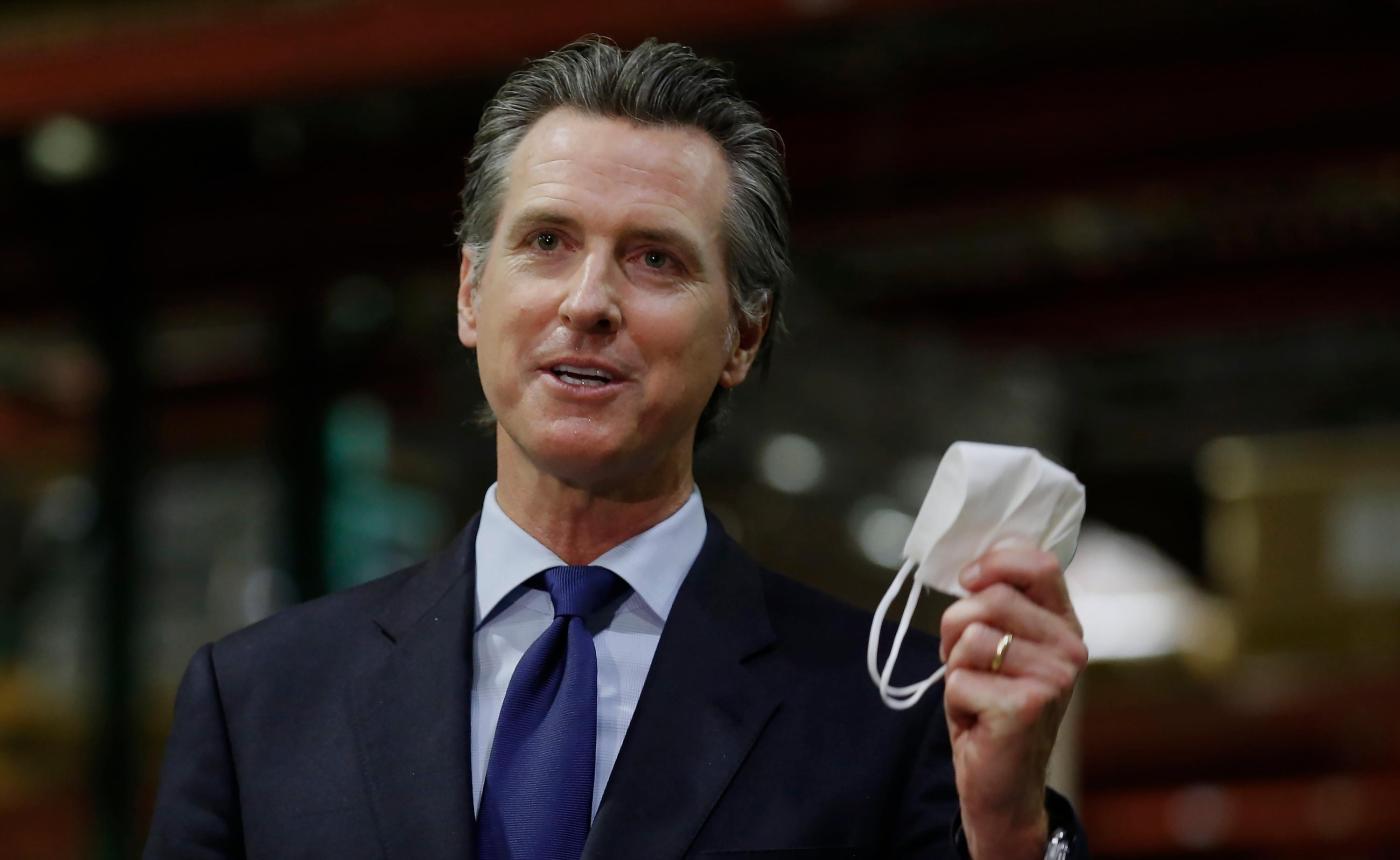 Proposition 21 on the Nov. 3 ballot asks California’s voters to decide how far government should interfere in the private marketplace to control residential rents.

It’s not about whether there should be government rent control in California. There is and has been for decades. It’s about how much — whether it should be substantially strengthened and extended to a lot more housing.

Proposition 21’s backers argue that much stronger control is needed to allow middle-income tenants to live within reasonable commute distance of their urban jobs — and to keep poor tenants under shelter and off the street.

“California used to be a very good place to live for people with only a little bit of money,” says the measure’s chief backer, Los Angeles activist Michael Weinstein, president of the AIDS Healthcare Foundation.

“Now we have the horror of 150,000-plus people living on the streets. And that’s the result of letting the marketplace run without control. Shelter is not a commodity, it’s a necessity.”

Opponents of the citizens’ initiative counter that making the rental industry less profitable — in many cases leaving it a financial loser — would discourage construction of badly needed apartment complexes and ultimately drive rents even higher.

Gov. Gavin Newsom agrees with that argument. The Democrat announced his opposition to Proposition 21 in September, noting that he and the Legislature last year beefed up state rent control.

“Proposition 21, like Proposition 10 before it,” Newsom continued, “runs the all-too-real risk of discouraging availability of affordable housing in our state.”

Proposition 10 was the first attempt by Weinstein to pass statewide rent control. It was a more stringent measure than Proposition 21 and voters rejected it by a near-landslide in 2018.

Newsom wants to give the new law that he and the Legislature passed a good chance of working. It caps annual rent increases at 5% plus inflation for apartments older than 15 years.

The 15-year grace period is designed to give developers a chance to recoup a large part of their investment before rent controls take hold — and to offer an incentive to build.

The law also provides some tenant protections, requiring “just cause” for eviction after one year of occupancy.

Proposition 21 “will discourage housing construction at a time when we desperately need it,” says Debra Carlton, executive vice president of the California Apartment Association. “No builder is going to build in a city with the rent control this allows.”

California’s rent control is already confusing, varying from place to place. Each city is allowed to adopt its own controls, within state restrictions.

Basically, there can’t be controls on housing built in 1995 or after. Nor can there be on other apartments constructed before 1995 if a city already had rent control then.

Under Proposition 21, cities and counties could substantially expand their rent control to most housing more than 15 years old.

Rents for single-family homes would be controlled unless the owner had only two such dwellings — counting a personal residence.