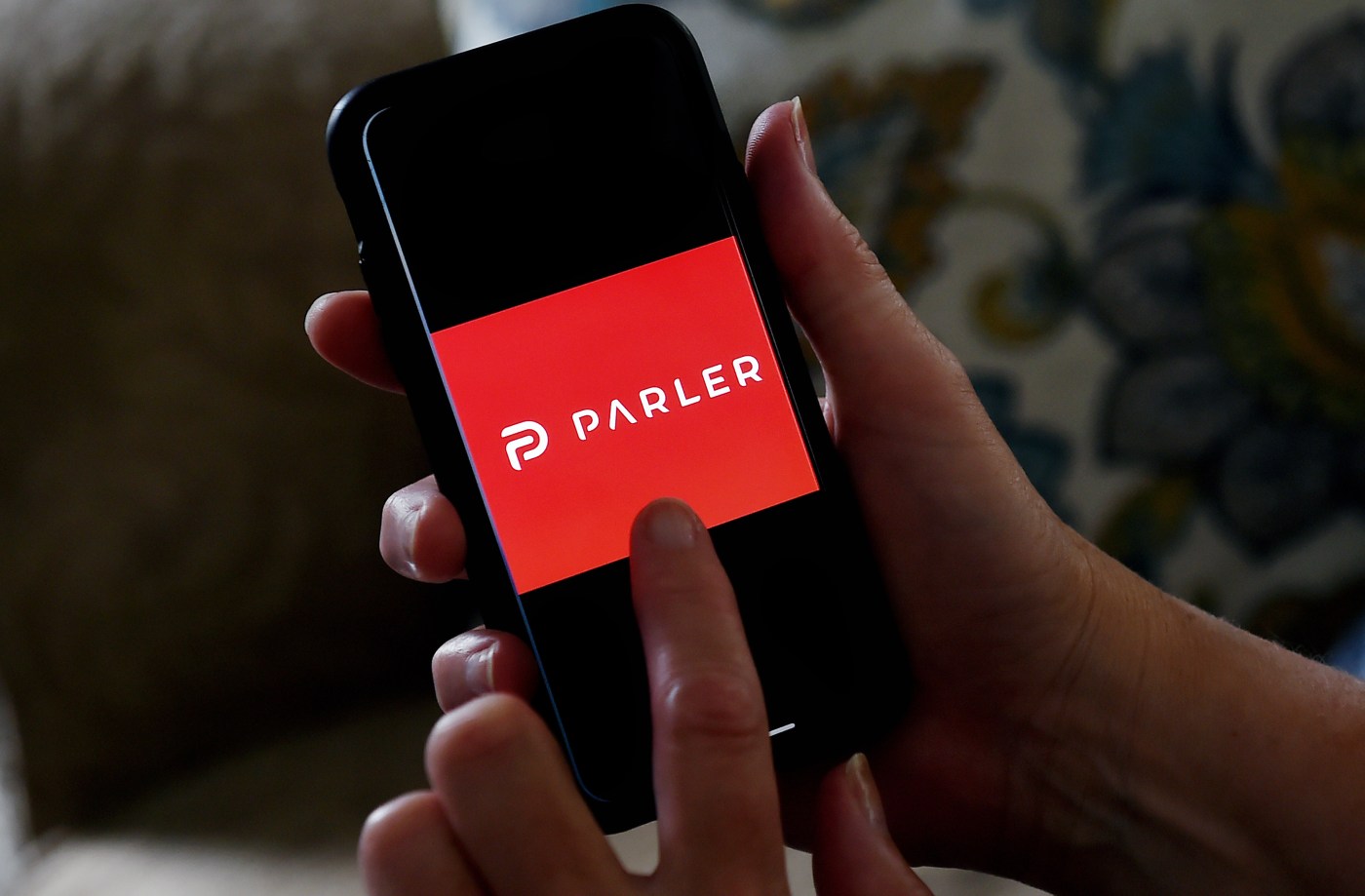 Ann-Cherie Harden opened an account on Parler a year ago, long before the social media platform became a big hit, particularly among conservatives and supporters of President Donald Trump.

“I did that then so I would have a means of communication if Facebook and Twitter decide to monitor or censor private posts and try to control what I can share,” the Whittier woman said, adding that she now sees many others have joined her on the platform billing itself as “the world’s town square.”

Harden is not imagining it. Parler is getting more crowded.

The lure of free speech

In July, Parler had a reported 2.8 million users. Within a week of the Nov. 3 election, however, that number had grown to more than 8 million. That week alone, Parler gained more than 3.5 million users, putting it at the top of Apple’s App Store list of free apps. Other social media platforms such as Rumble, Gab and Newsmax are also gaining new users. So far, none approach the popularity of Twitter with its 330 million active users and Facebook with 2.7 billion.

Among conservatives using Parler, the platform’s promise to make free speech the norm is attractive.

“Speak freely and express yourself openly, without fear of being ‘deplatformed’ for your views,” the site says. “Engage with real people, not bots.”

The surge in users, however, is not without risk, according to some. Organizations such as the Anti-Defamation League warn users that Parler’s “speak freely” philosophy could lead to unsavory elements finding a place in the platform.

In a blog post on Nov. 12, ADL said the presence of individuals with extreme views on Parler already is “creating the potential for extensive and worrying commingling of extremists and non-extremists.”

“While the site itself is not extremist, it is true that extremists have joined Parler in large numbers alongside millions of mainstream users, which is worrisome,” said Oren Segal, vice president of ADL’s Center on Extremism. “Extremists promoting their messages on social media is a tired, old story. But as Parler gains momentum and attention, extremists are making their way to the platform.”

A statement explaining Parler’s position on extremism within the platform was not found on its website, and company representatives have yet to respond to a request for comment.

The interesting thing about Parler is that it’s a combination of some hostile fringe groups mixed with well-known conservative thought leaders such as Sen. Ted Cruz and Fox News host Sean Hannity, said Karen North, professor of digital social media at the USC Annenberg School for Communication and Journalism.

“A lot of these conservative thought leaders have now decided that Parler is where they find their audiences,” she said.