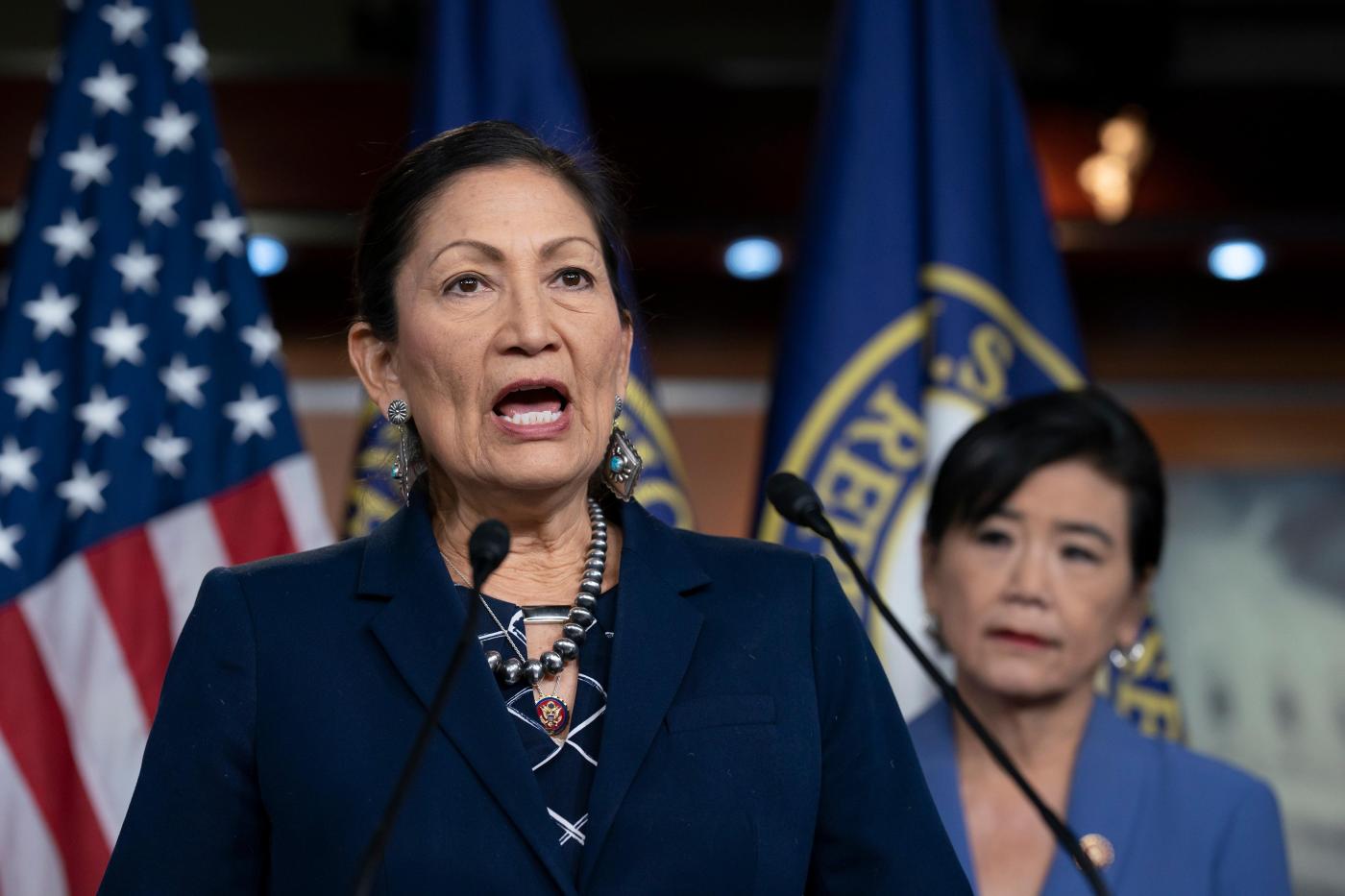 WASHINGTON — Native Americans are urging President-elect Joe Biden to make history by selecting one of their own to lead the powerful agency that oversees the nation’s tribes, setting up one of several looming tests of Biden’s pledge to have a Cabinet representative of Americans.

O.J. Semans is one of the dozens of tribal officials and voting activists around the country pushing the selection of Rep. Deb Haaland, a New Mexico Democrat and member of the Pueblo of Laguna, to become the first Native American secretary of the interior. Tell Semans, a member of the Rosebud Sioux, that a well-regarded white lawmaker is considered a front-runner for the job, and Semans chuckles.

African Americans, Mexican Americans, Asian Americans, Native Americans and other people of color played a crucial role in helping Biden defeat President Donald Trump. In return, they say they want attention on problems affecting their communities — and want to see more people who look like them in positions of power.

“It’s nice to know that a Native American is under consideration,” said Haaland, who says she is concentrating on her congressional work. “Sometimes we are invisible.”

In Arizona, Alejandra Gomez was one of an army of activists who strapped on face masks and plastic face shields in 100-plus-degree heat to go door-to-door to get out the Mexican American vote. Intensive Mexican American organizing there helped flip that state to Democrats for the first time in 24 years.

“We are at a point where there was no pathway to victory” for Democrats without support from voters of color, said Gomez, co-executive director of the political group Living United for Change in Arizona. “Our terrain has forever changed in this country in terms of the electoral map.

“So we need to see that this administration will be responsive,” she said.

Rep. Pramila Jayapal, D-Wash., co-chair of the Congressional Progressive Caucus, said it was important that Biden’s Cabinet “reflects the country, and particularly his base that supports him,” including women, racial and ethnic minorities and other groups.

The departments of defense, state, treasury, interior, agriculture, energy and health and human services and the Environmental Protection Agency are among Biden’s Cabinet-level posts where women and people of color are considered among the top contenders. As with interior, where retiring New Mexico Sen. Tom Udall is thought to be a leading prospect, the candidacies of people of color are sometimes butting up against higher-profile white candidates.

“I think Joe Biden has demonstrated he takes the concerns of African Americans seriously,″ said Clyburn, the highest-ranking Black member of Congress. ”I expect him to be Lyndon Baines Johnson-like on civil rights.″

Stephens: Thank you, Justice Gorsuch, for standing up for religious freedom