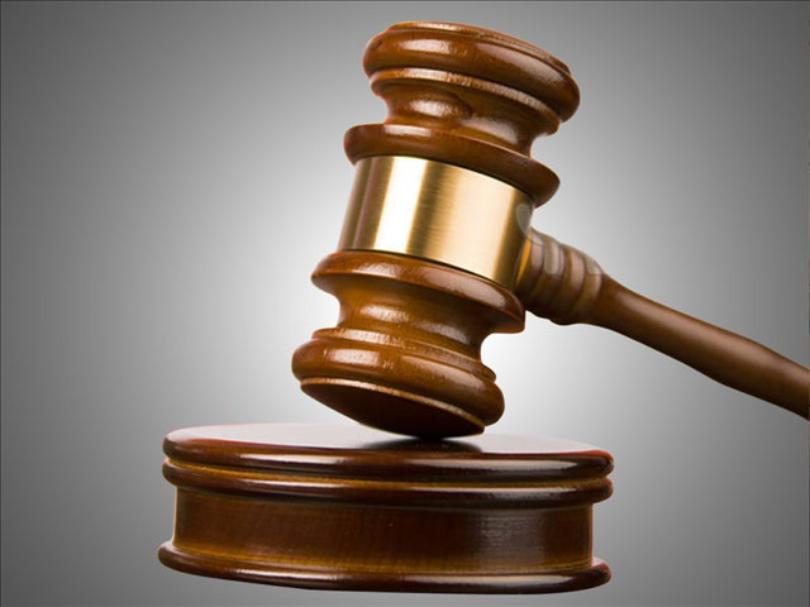 Ismael Zambada Imperial admitted in last week’s plea agreement to being a major coordinator in the trafficking operation, including importing and distributing tons of cocaine, heroin and marijuana from Mexico into the U.S., according to the San Diego Union-Tribune.

The 35-year-old also admitted to ordering acts of violence in furtherance of cartel business. He has agreed to forfeit $5 million.

He faces at least 10 years in prison but could be sentenced up to life, the newspaper said. The conviction also comes with a potential fine of up to $10 million.

Zambada Imperial spent five years behind bars in Mexico on gun charges before he was quietly extradited to San Diego in December 2019.

The plea deal adds to the growing list of high-ranking Sinaloa cartel figures to be convicted in the United States, including its infamous co-leader, Joaquín “El Chapo” Guzman, who is serving a life sentence in Colorado.

Zambada Imperial’s father is the lead defendant in the San Diego indictment and remains a fugitive.