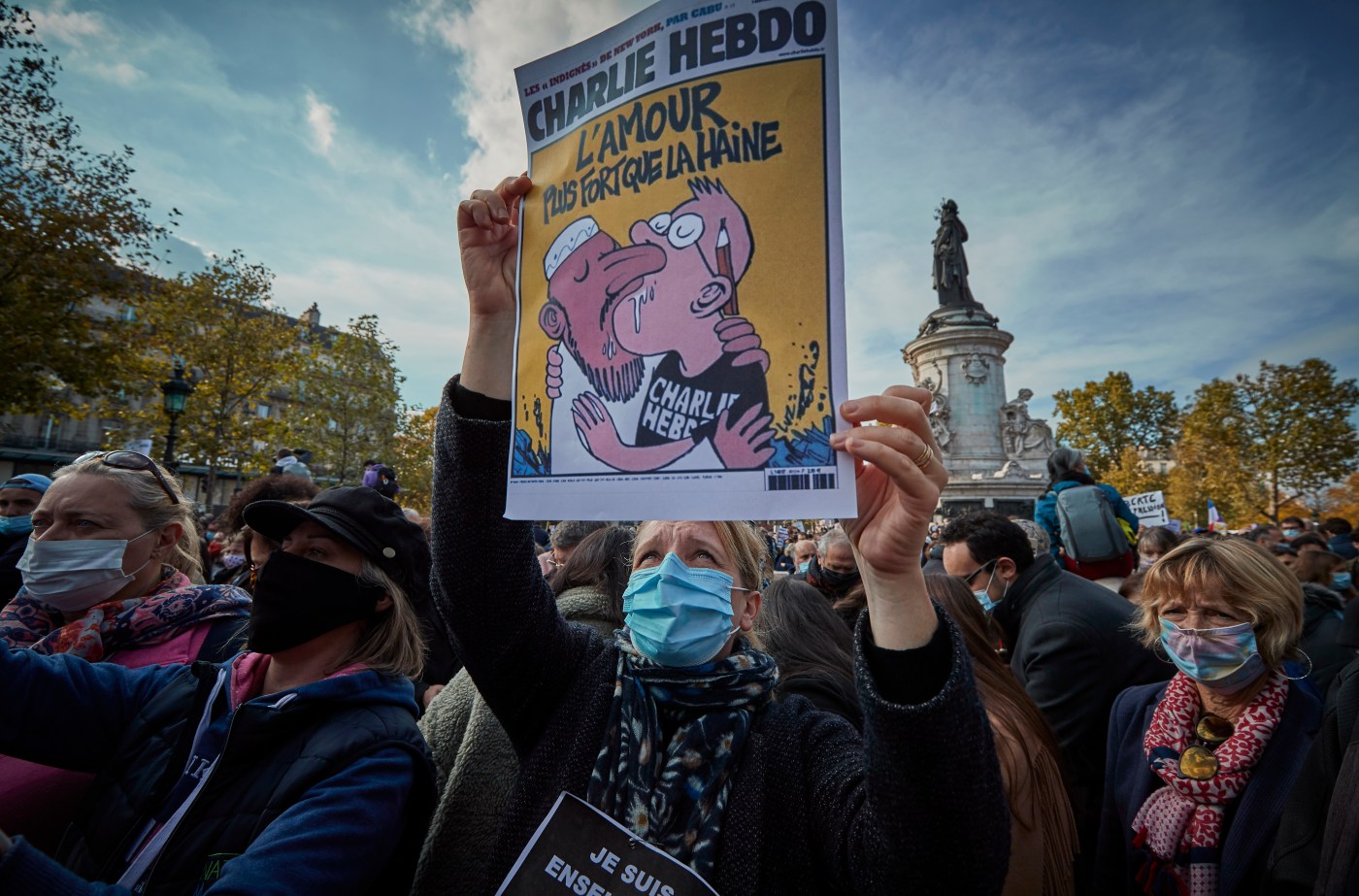 PARIS – France is preparing to expel 231 foreigners on a government watch list for suspected extremist religious beliefs, a police union source said on Sunday, two days after a Russian-born Islamist beheaded a teacher.

France’s interior ministry, responsible for expelling foreigners, was not available to confirm the information, which had been initially reported by Europe 1.

France defines extremists as “people who, engaged in a process of radicalisation, are likely to want to go abroad to join terrorist groups or take part in terrorist activities.”

President Emmanuel Macron’s centrist government has been under pressure from conservative and far-right parties to take a tougher stance on non-nationals deemed to pose a security threat.

Interior Minister Gerald Darmanin asked local prefects to order the expulsions at a meeting on Sunday afternoon, according to the source and Europe 1.

Of the total number of suspects, 180 people are currently in prison and 51 were due to be arrested in the next hours, the police union source said.

Darmanin also asked his ministry’s services to examine more closely the requests of people wishing to obtain the status of refugee in France, the source said.

The 18-year-old suspected Islamist who beheaded a history teacher outside his school on Friday was born in Russia of Chechen origin and had refugee status.

Dr. Scott Atlas push to ‘slow the testing down’ tracks with dramatic decline in one key state