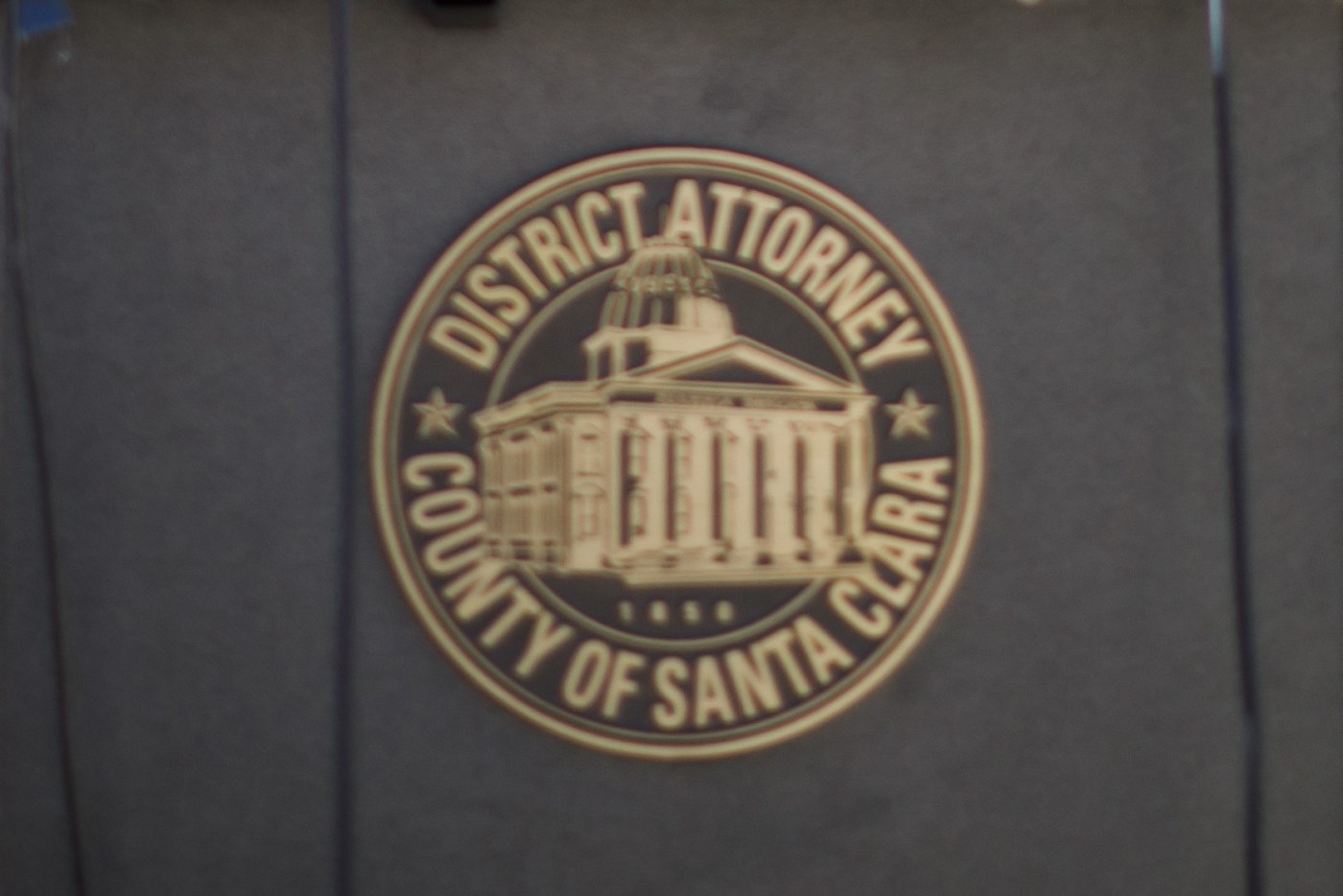 SAN JOSE — A wide array of South Bay advocacy and community groups are receiving $50,000 worth of grants from the Santa Clara County District Attorney’s Office as part of a reform initiative the agency launched last summer in the wake of national outcry over the police killing of George Floyd.

The grants, between $2,500 and $5,000 each, were awarded to 13 organizations ranging from neighborhood associations to civil-rights and social-justice groups, and were announced Thursday by District Attorney Jeff Rosen at Hillview Park in East San Jose.

“Our work is not just in the courts. It is in the parks, in the classrooms, in the playgrounds working side-by-side with parents who are just trying to do the things they need to do,” Rosen said.

Among the recipients is Leadership, Education, Activism and Dialogue (LEAD), an advocacy group focused on supporting Filipino-Americans, particularly youth, college students and seniors, helping them voice their concerns to the broader public. Founder Angelica Cortez said their $5,000 grant will be used to fund community listening sessions to gather the perspectives and broader concerns of the target groups, especially amid a protracted wave of anti-Asian violence and animus across the country.

With the input, Cortez and her organization — which she said is still humbly operating out of some of its members car trunks — plan to produce a paper to put in front of elected officials and policymakers.

“It will have their needs, fears, and concerns,” Cortez said.

In addition, the group will continue its backing of Assembly Bill 490, which would ban police officers in California from using knee and other body-weight holds that could cause asphyxia. The bill, co-authored by state Attorney General Rob Bonta when he was serving in the Assembly, is inspired largely by the death of Angelo Quinto in December 2020 while he was being arrested by Antioch police.

“These are all interlocking issues,” Cortez said.

The Mt. Pleasant Neighborhood Association plans to use its $2,500 grant to bolster community meetings aimed at keeping residents in close contact with their local government, and street-side benefits like little free libraries set up throughout their East San Jose footprint. Some of the funds will also go to blight mitigation and local murals.

Maria Reyes, vice president of the Cassell Neighborhood Association, said the group’s $5,000 grant will go to improving amenities to youth in the area, which includes tree plantings near the park and community center where the grants were announced Thursday.

“Our children are our future,” said Reyes, who has lived in the area for decades. “We want to give our children an edge.”

The catalyst for the awards — dubbed “Bend the Arc” grants — was a series of reform initiatives by Rosen’s office announced last summer. During the park event Thursday, Rosen mentioned re-sentencings including that of Isaiah Love, who was freed last December after prosecutors and advocates agreed that his prison rehabilitation …read more