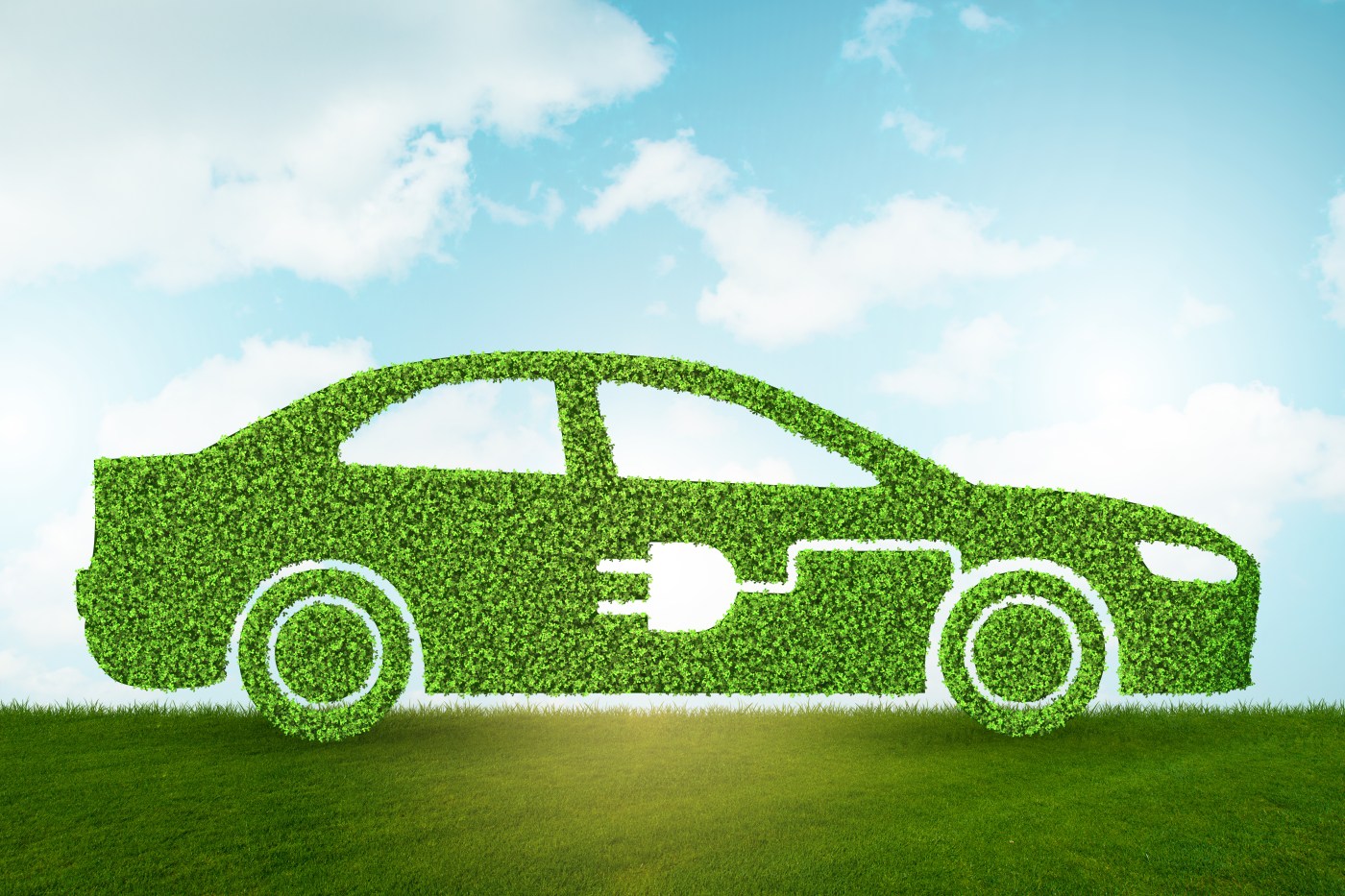 Electric vehicles do not have tailpipes, but it is somewhat misleading to call them “zero emission vehicles”. Since we often burn fossil fuels to generate electricity, the resulting greenhouse gases need to be taken into account whenever we estimate the environmental benefit of EVs. A large number of variables complicate the quantification of an EV’s upstream emissions.

Different states vary widely in the power sources they use to generate electricity. Some depend on fossil fuels far more than others. The U.S. Department of Energy has analyzed the upstream emissions produced by EVs operating in all fifty states. Their online Alternative Fuels Data Center includes an interactive tool that allows the user to choose any state to see how its electricity is generated and the corresponding quantity of upstream emissions produced by a typical EV charging off of its grid.

Each state’s bar graph reports the annual upstream emissions of an average EV (104 MPGe) as pounds of carbon dioxide and compares them to an average gas burner (24.3 MPG) that spews 11,435 pounds each year and an average hybrid (44.4 MPG) that emits 6,258 pounds. California operates a fairly clean grid, and its EVs produce 2,182 pounds of CO2 each year. Clean hydroelectric power supplies 66% of Washington’s electricity, so an EV operating there produces just 1,000 pounds. Idaho combines 59% hydroelectric power with 14% from wind turbines, fueling EVs that produce 952 pounds. Maine uses a combination of hydro, wind, and biomass to get its figure down to 852 pounds. Vermont generates all of its electricity using renewable energy sources, so its EVs are not responsible for any upstream emissions.

Cynical naysayers love to scoff that EVs are actually powered by coal, but EVs still come out ahead of internal combustion vehicles in states that rely heavily on coal for their electricity. Eighty-eight percent of West Virginia’s electricity is generated using coal, but its EVs produce 8,945 pounds of carbon dioxide, 22% less than conventional vehicles fueled with gasoline. Wyoming gets 81% of its electricity from coal, and its EVs produce 8,108 pounds. Kentucky uses 69% coal, and its EVs produce 7,823 pounds. Our national grid now gets less than 20% of its electricity from coal. An average U.S. EV produces just 3,774 pounds of CO2, roughly one third of an average gas burner and three fifths of a typical hybrid.

There are a few interesting states that are somewhat unique in the way that they generate electricity. Hawaii has to use imported oil to produce 66% of its electricity, resulting in 6,234 pounds of upstream CO2 per year to charge a typical Hawaiian EV. EVs produce 2,377 pounds of CO2 in South Carolina, where 56% of electricity comes from nuclear power plants. Rhode Island generates 91% of its electricity using natural gas, and its EVs produce 4,176 pounds.

The analysis of upstream emissions from the Department of Energy affirms the nationwide emission reductions that EVs are delivering today, but it also drives home a promising point about the future. The EVs currently driving …read more