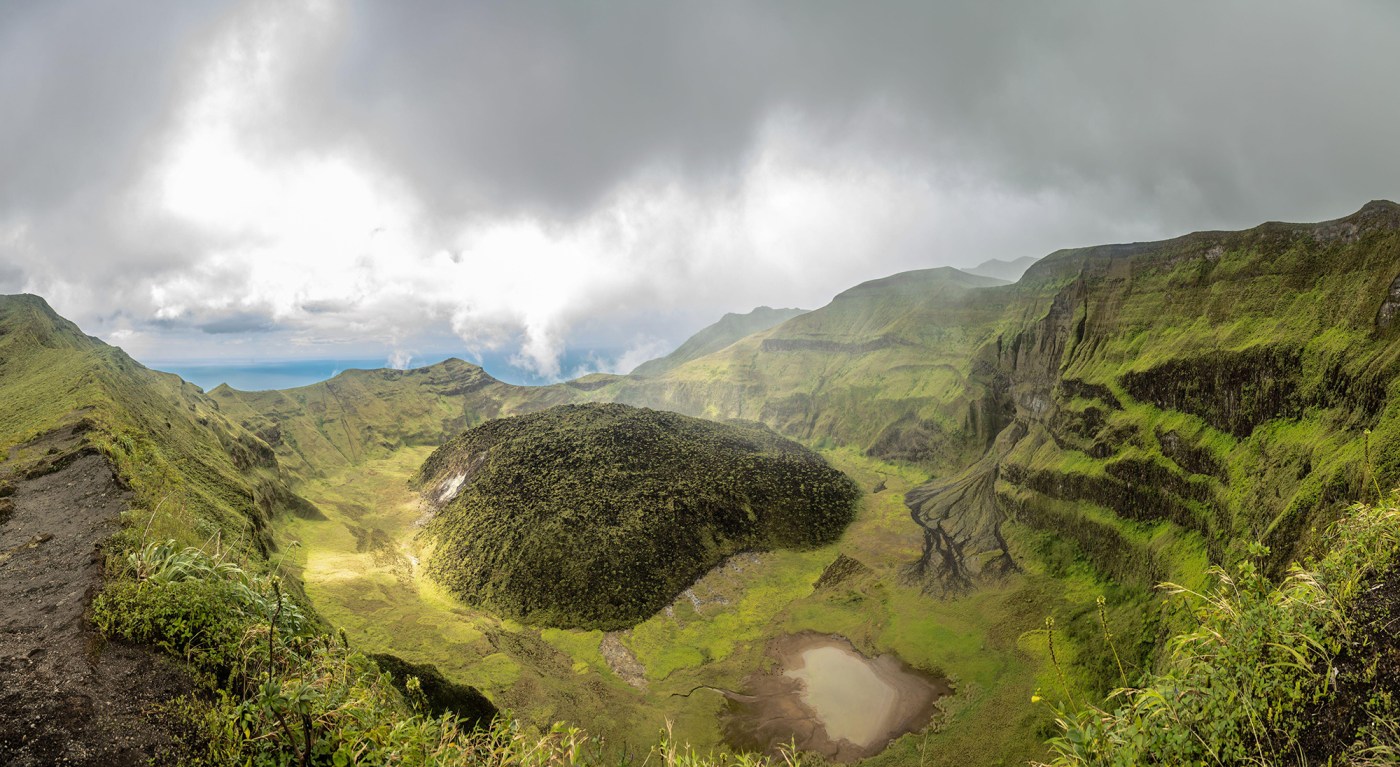 St. Vincent and the Grenadines Prime Minister Ralph Gonsalves on Thursday declared a disaster alert prompted by a change in the eruptive activity at the La Soufrière volcano, according to the country’s National Emergency Management Organization.

The island is on red alert, meaning an eruption is “imminent now,” NEMO said.

Evacuation orders are in place in about a dozen districts of St. Vincent, affecting roughly 6,000 to 7,000 people, a spokesperson for the University of the West Indies Seismic Research Centre, or UWI-SRC, told CNN.

St. Vincent is the largest island of the St. Vincent and the Grenadines chain in the Caribbean.

Scientists at the Belmont Observatory in St. Vincent observed a volcanic tremor on the island at about 3 a.m. local time, according to UWI-SRC.

The first band of tremors was followed by four more with the latest at 1 p.m. This type of seismic signal is usually associated with movement of magma and fluids close to the surface, according to UWI-SRC.

Clouds of steam could also be seen from the observatory during the periods of tremors.