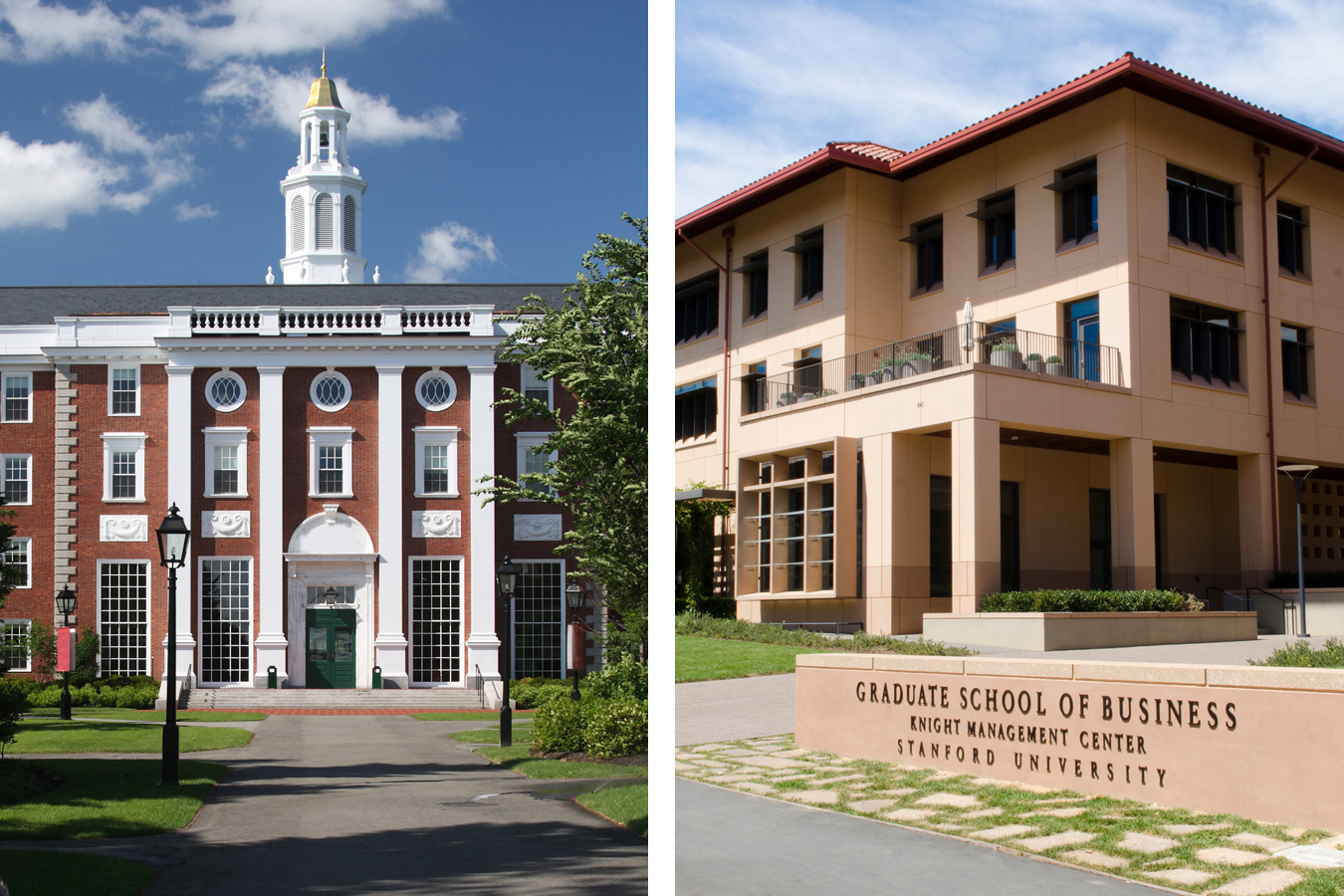 At the Stanford Graduate School of Business in Northern California, the stories got weird almost immediately upon students’ return for the fall semester. Some said they were being followed around campus by people wearing green vests telling them where they could and could not be, go, stop, chat or conduct even a socially distanced gathering. Others said they were threatened with the loss of their campus housing if they didn’t follow the rules.

Across the country in Boston, students at the Harvard Business School gathered for the new semester after being gently advised by the school’s top administrators, via email, that they were part of “a delicate experiment.” The students were given the ground rules for the term, then received updates every few days about how things were going. And that, basically, was that.

In the time of COVID-19, it’s fair to say that no two institutions have come to quite the same conclusions about how to proceed safely. But as Harvard’s and Stanford’s elite MBA-granting programs have proved, those paths can diverge radically, even as they may eventually lead toward the same place.

For months, college and university administrators nationwide have huddled with their own medical experts and with local and county health authorities, trying to determine how best to operate in the midst of the novel coronavirus. Could classes be offered in person? Would students be allowed to live on campus — and, if so, how many? Could they hang out together?

“The complexity of the task and the enormity of the task really can’t be overstated,” said Dr. Sarah Van Orman, head of student health services at the University of Southern California and a past president of the American College Health Association. “Our first concern is making sure our campuses are safe and that we can maintain the health of our students, and each institution goes through that analysis to determine what it can deliver.”

With a campus spread over more than 8,000 acres on the San Francisco Peninsula, Stanford might have seemed like a great candidate to host large numbers of students in the fall. But after sounding hopeful tones earlier in the summer, university officials reversed course as the pandemic worsened, discussing several possibilities before finally deciding to limit on-campus residential status to graduate students and certain undergrads with special circumstances.

The Graduate School of Business sits in the middle of that vast and now mostly deserted campus, so the thought was that Stanford’s MBA hopefuls would have all the physical distance they needed to stay safe. Almost from the students’ arrival in late August, though, Stanford’s approach was wracked by missteps, policy reversals and general confusion over what the COVID rules were and how they were to be …read more