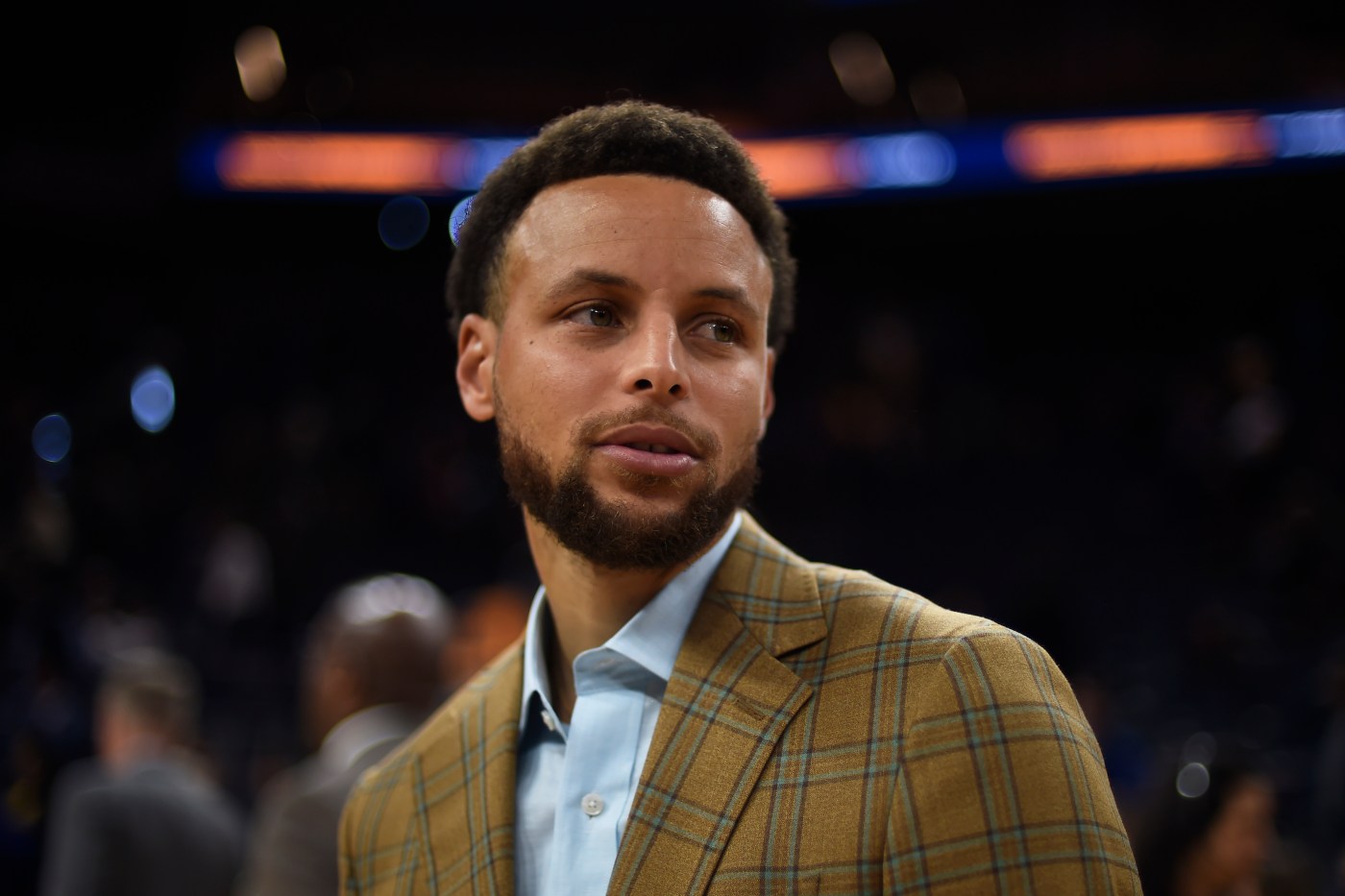 Ahead of the Nov. 3 presidential election, Stephen Curry is releasing a series of long-form interviews directed toward voting and the coronavirus pandemic as the Warriors guard continues his recent foray into civic engagement.

In his first video, published Tuesday on his YouTube channel, Curry sat down with Bill Gates for a 20-minute interview in which the two talked about the impact the coronavirus pandemic has had on the economy. According to The Washington Post, Curry will publish discussions with director of the National Institute of Allergy and Infectious Diseases Dr. Anthony Fauci, voting rights activist Stacey Abrams and several others in the coming days.

This is the next step of Curry’s recent push into civic engagement and politics. A vocal critic of President Donald Trump, Curry appeared in a video during the Democratic National Convention and endorsed former Vice President Joe Biden for president in the upcoming general election.

“It’s no secret who I endorse in this presidential election: Joe Biden and Kamala (Harris),” Curry told The Washington Post. “But in terms of how you present that information and backing it up with reason and logic when it comes to the why, it always comes with a tone of respect.

“I think there’s a lot of hate on either side of the conversation right now and a lot of noise that comes with that hate. But you can endorse a candidate and still foster a conversation.”

Curry and the Warriors, after going 15-50 last season, were not part of the NBA’s resumed season in the Disney World bubble. While many of his peers were competing, Curry hosted an interview with Fauci on his Instagram page aimed at educating people about the coronavirus, and walked in several Black Lives Matter protests in the Bay Area.

In the bubble, the league along with stars such as LeBron James used a coordinated effort to raise awareness for social justice. That push coincided with poor TV ratings, and drew criticism from Trump and some other republicans.

“But, again, it’s how we handle ourselves and continue to speak up. The league is going to be fine.”