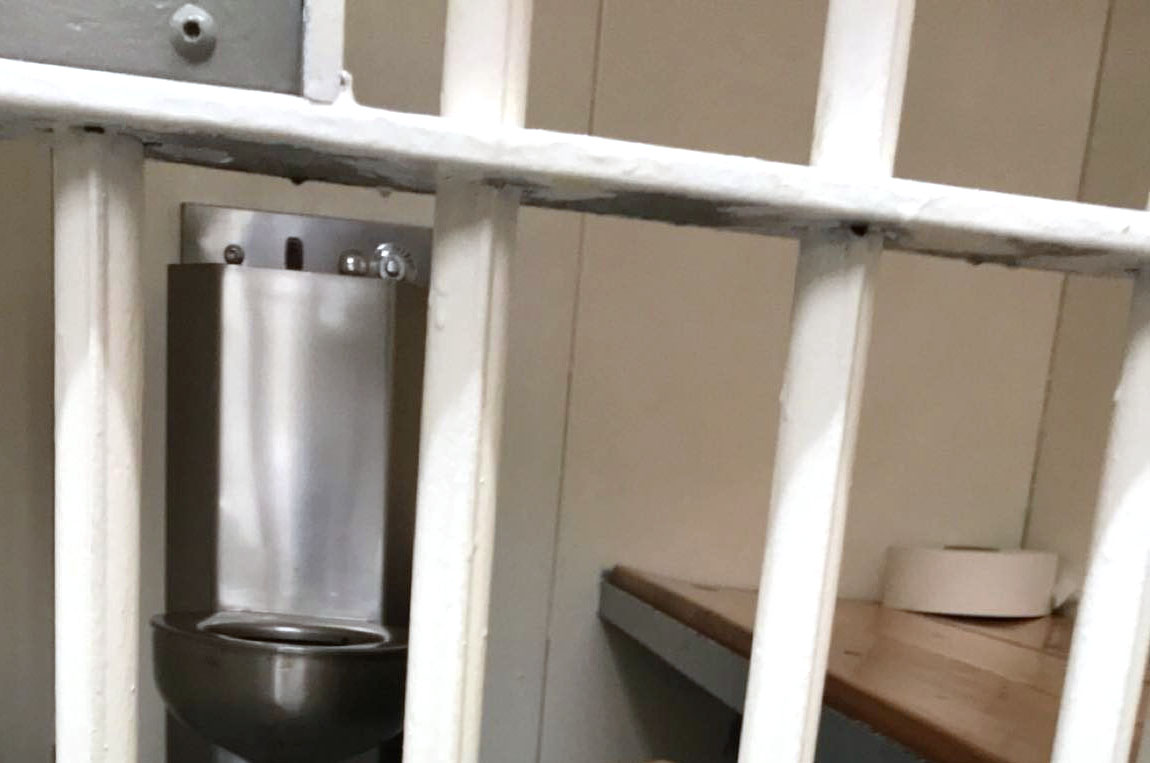 MARTINEZ — A 32-year-old Oakland man who died on an operating table at a Contra Costa hospital after suffering a broken jaw at the county jail had lungs full of fluid, but his death was ruled a homicide, according to testimony of the forensic pathologist who conducted the autopsy.

The bizarre September 2020 death of Levele Williams remains under investigation, and though two suspects were identified — including one who allegedly confessed to beating Williams in a recorded jail call — no one has been charged to date. Williams walked away from the Sept. 23, 2020 jail fight and was not hospitalized for several hours, when a deputy noticed he was bleeding from the mouth and appeared to be in pain, according to testimony at a Friday inquest hearing into the death.

The two-hour inquest hearing gave the public its first glimpse of details into Williams’ death, which up to this point had been scarce; the Contra Costa Sheriff’s announced when it happened that Williams died from “complications” in surgery after the fight, but provided no underlying details. On Friday, jurors heard testimony of forensic pathologist Dr. Ikechi Ogan, as well as two sheriff’s deputies who worked as jail guards and the lead investigator into the death.

According to police testimony, the lead suspects in the beating — two cellmates who are facing murder charges in connection with a freeway shooting in Richmond — were able to bypass the lock on their cell and attack Williams while he was out on free time. The attack occurred on the upper tier of the cell but was not captured by a rotating security camera, though the two suspects were reportedly seen on video running toward the area where the beating happened.

Ogan testified that it appeared Williams had choked on his own vomit, and that his lungs were filled with so much bodily fluid they were three times their normal weight. Still, he wrote the cause of death was “complications from blunt force facial injuries…due to being struck in the head by multiple assailants” during the jail beating. The coroner’s inquest jury ruled the death “at the hands of another, other than by accident.”

Ogan noted that Williams had morphine and other unspecified medication in his system, but said the levels were consistent with what doctors normally give patients.

Williams was found inside a cell at the jail, on the ground, and refused to say who attacked him, according to deputies on the tier. Later, he told a deputy at the hospital that he was “sucker punched” but didn’t know who did it, according to the deputy’s testimony. He denied being in pain until several hours later when a deputy noticed he was bleeding and had Williams transferred to John Muir in Walnut Creek.

When deputies began investigating the fight, they realized that two inmates on the tier — Bryan Anderson and Elliot Johnson — were supposed to be in a locked cell, but had somehow gotten outside. When the lead detective investigated …read more