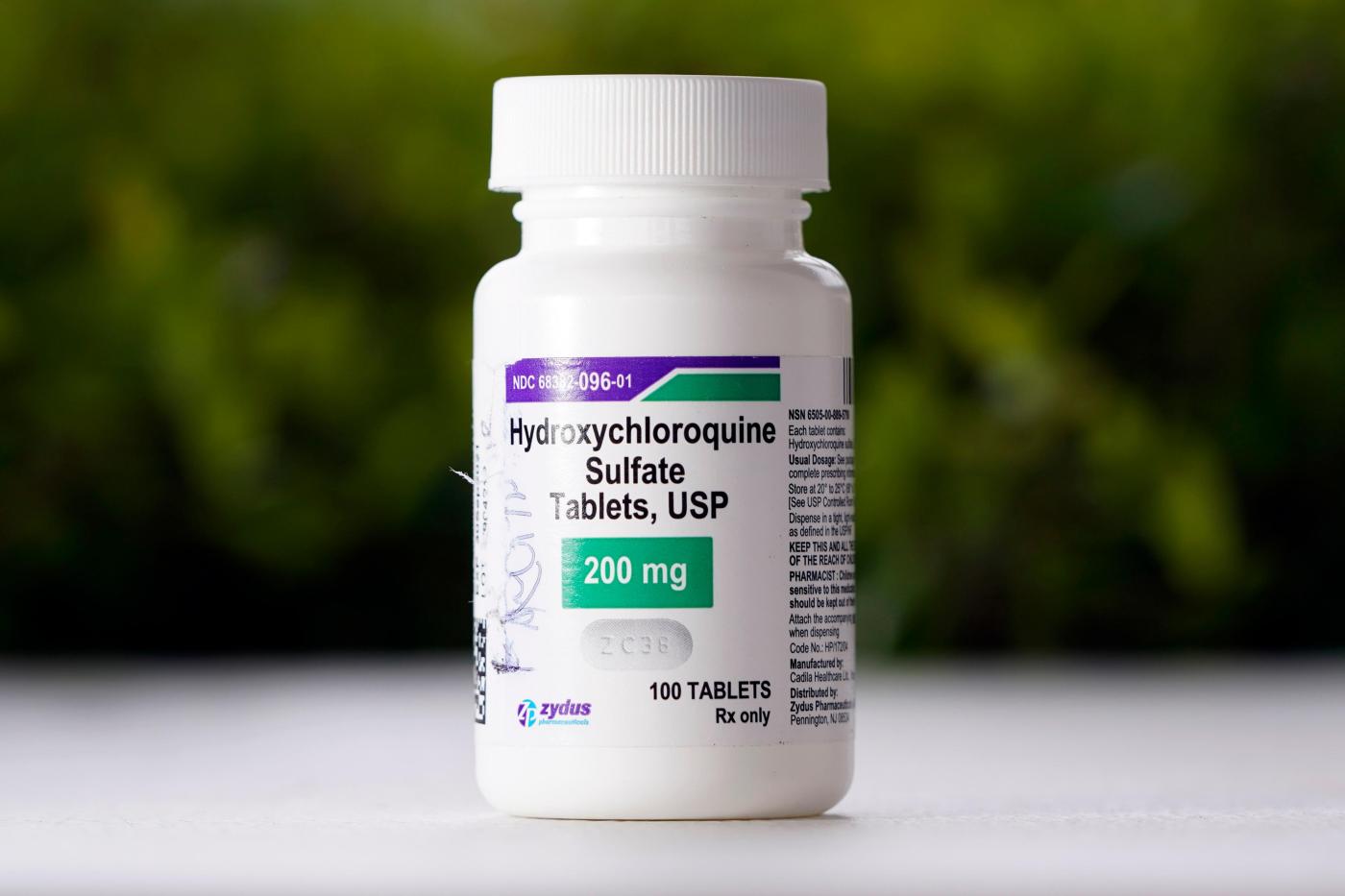 The World Health Organization announced the long-awaited results of a six-month trial that endeavored to see if existing drugs might have an effect on the coronavirus.

The study, which was not peer-reviewed, found that four treatments tested — remdesivir, hydroxychloroquine, lopinavir/ritonavir and interferon — had “ little or no effect” on whether or not patients died within about a month or whether hospitalized patients recovered.

Most of those had already been ruled out. But remdesivir, an antiviral, has been classified as standard-of-care in the United States, and it has been approved for use against COVID-19 in the UK and EU. Supplies of the drug have been limited, and the European Medicines Agency is now reviewing whether remdesivir is causing kidney problems as reported by some patients.

The results of the global trial are in sharp contrast to a large study in the United States, which found remdesivir shortened the time to recovery by about five days on average.

Martin Landray, a professor of medicine and epidemiology at Oxford University, said the WHO trial results for hydroxychloroquine and lopinavir were in line with a previous British study he co-led.

“The big story is the finding that remdesivir produces no meaningful impact on survival,” he said in a statement. He said the drug is now recommended in some countries but there have been significant concerns about supply, cost and access.

San Jose State is back from the redwoods, getting ready for Air Force

“This is a drug that has to be given by intravenous infusion for five to 10 days,” noting it costs about $2,550 per treatment course. “COVID affects millions of people and their families around the world. We need scalable, affordable, and equitable treatments.”

The treatments given to President Trump after he tested positive for the coronavirus included remdesivir.

WHO said the study, which covered more than 30 countries, looked at the effects of the treatments on overall death rates, whether or not patients need breathing machines, and how much time patients spent recovering in hospitals.