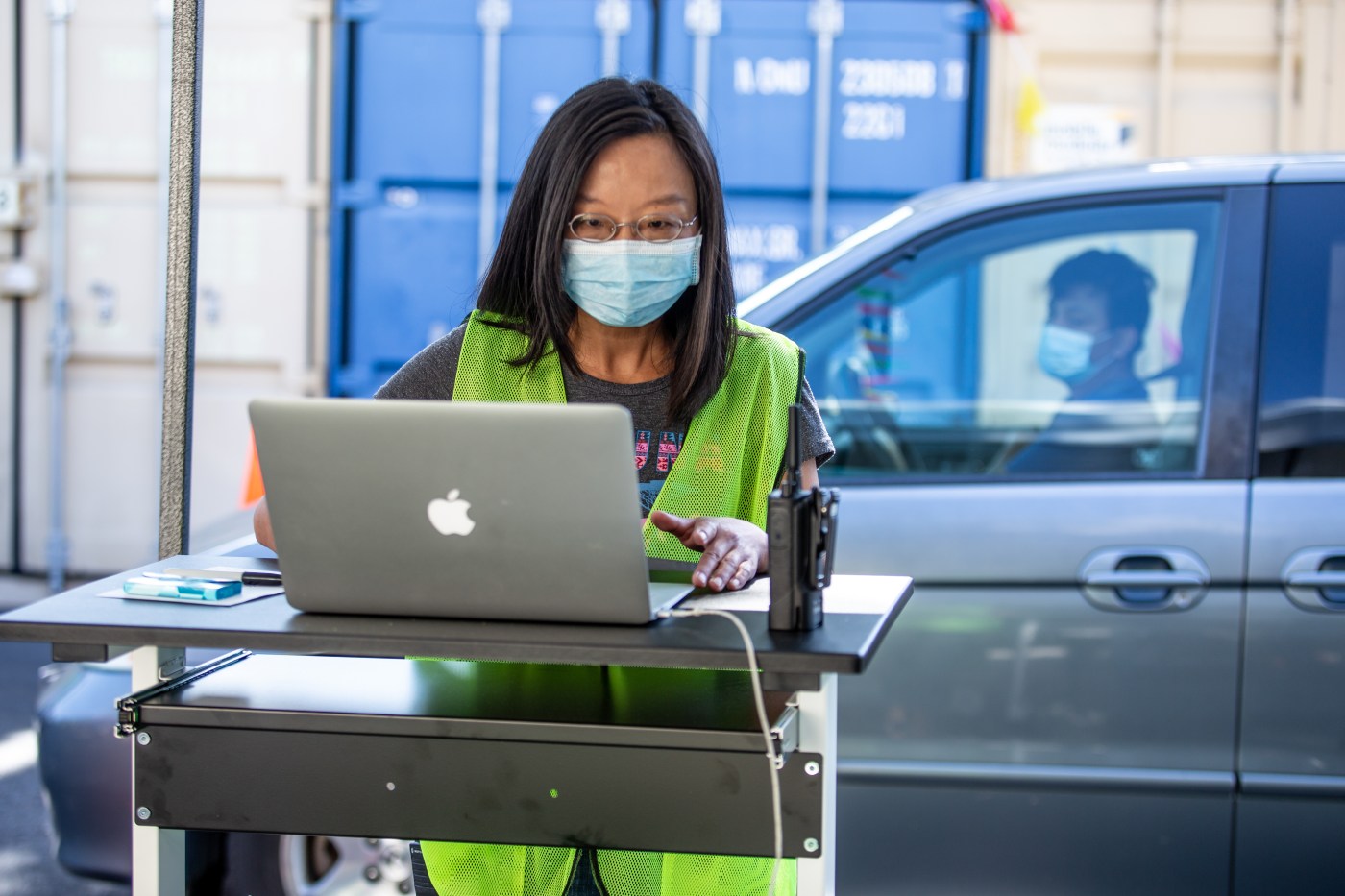 Sunnyvale resident Rajiv Nelakanti is part of a No. 2-seeded team at Yale University, but this team competes on stage instead of on the field.

Rajiv lends his voice to a cappella group Doox of Yale, one of 32 U.S. groups chosen to compete in

“UpStagedAID: One World, Every Student Voice.” Voting in the first round of the international college a cappella championship ended Oct. 2, and at press time, no victor had been announced in the Doox of Yale’s bracket, where they competed against the Harvard Opportunes. The winners in each bracket will move on to the regional finals; two groups will make it to the championship round.

Winning teams receive $10,000 in cash prizes and donations to the social justice charities of their choice. Doox of Yale have chosen to compete for the Bail Project, a national nonprofit organization that pays bail for people in need.

Award nominations were accepted from the community throughout the year and reviewed by a panel of former Community Awards winners. This year’s awardees included:

• Distinguished Resident of the Year–Greg and Kristi Bodzioch, co-founders of E-Sports, a free inclusive sports program for children;

• Educator of the Year–Jesus Ramirez, family  and community liaison for Fremont High School;

• Business of the Year–Sunnyvale Community Services;

• Contribution to the Arts–Jan Knight; and