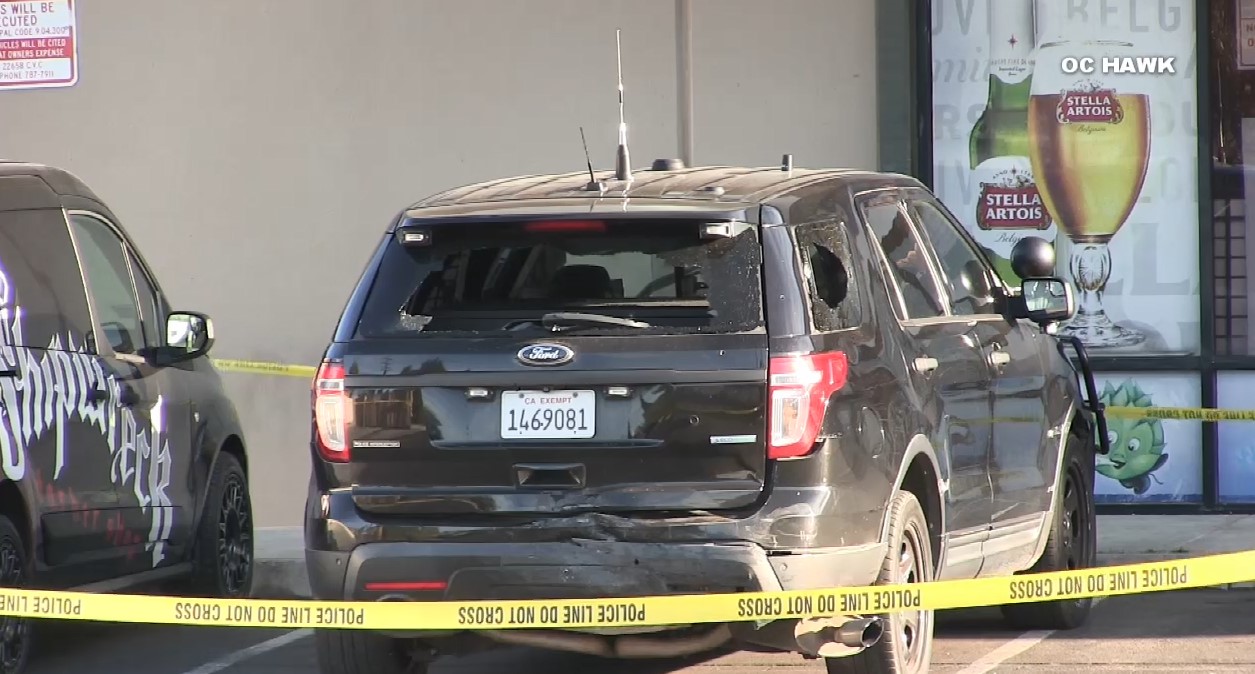 The man who authorities say stole a Corona police SUV at gunpoint has been identified as Juan Daniel Perez, 30.

Perez was booked into Robert Presley Detention Center in Riverside on suspicion of carjacking and attempted second-degree murder. Perez is being held in lieu of $3 million bail. He had not been charged as of Tuesday, Jan. 12. He is due to appear in court Wednesday.

The crime happened at about 2 p.m. on Jan. 9 after Perez’s car struck an unmarked police SUV on the westbound 91 Freeway near Van Buren Boulevard in Riverside, Corona police said.

Shots were exchanged as the man now identified as Perez gained control of the police car and drove away, leaving his crumpled car behind on the freeway, said Officer Ryan Railsback, a Riverside police spokesman. No one was injured by the gunfire, Railsback said.

Police tracked the man to an apartment complex at the intersection of La Sierra and Minnier avenues in Riverside, where he barricaded himself before being arrested.

Corona police have declined to say precisely how the suspect was able to take the police car, citing the ongoing investigation.

A video filmed by a motorist traveling in the opposite direction shows a person doubled over on the freeway shoulder before running toward an SUV that was driving away and assuming a shooting position.

A little girl in the car looks back, screams and begins to cry.

Someone then shouts, “He got in the cop car.”

No charges against Wisconsin officer who shot Jacob Blake