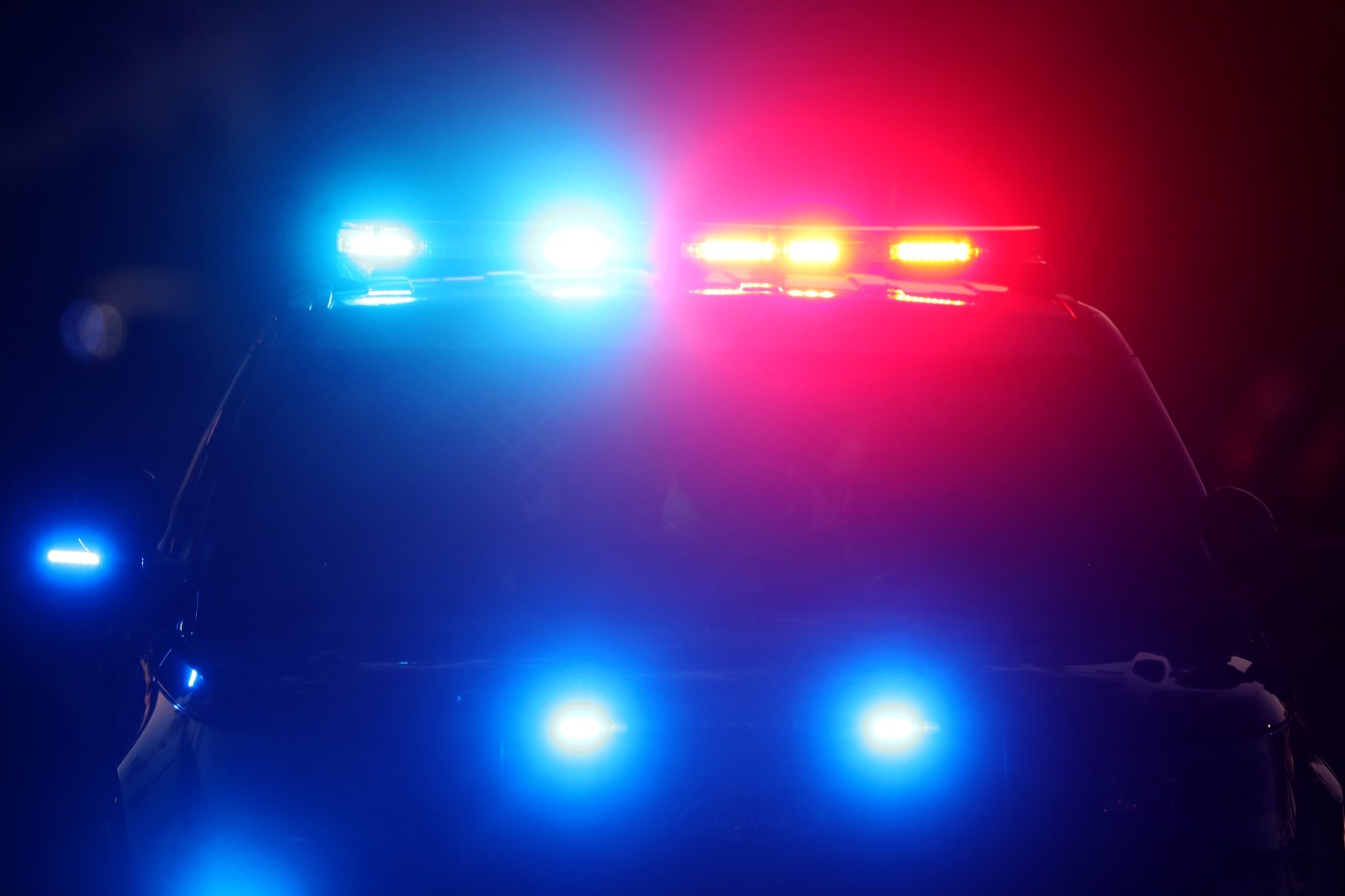 RICHMOND — A detective who fired 14 times at a then-25-year-old man last year, injuring him, was operating under the false assumption that the man had shot at officers and was coming at him with a gun, according to documents recently released by Richmond police.

Nahum Perez suffered wounds to his leg and shoulder after Richmond police Det. Kristian Palma fired at him, later telling investigators he mistook an extended magazine in Perez’s hands for a gun. Moments earlier, Perez had thrown his pistol while running from officers, and said he heard the gun discharged when it hit the ground.

Palma said when he heard a “shots fired” call on his radio, he assumed the officers were “now actively getting shot at” and prepared himself for a possible face-to-face confrontation. He had a police badge at his belt but as a detective, was not dressed in a police uniform.

He Palma “jumped out of my car from pure instinct,” he noted that he had no cover, nor ballistic protection, nor another officer close by.

“There was nobody else between me and him,” he told investigators in an interview.

Perez was running toward Palma when the detective shot him, according to the reports. Perez later told investigators “I don’t blame the officer” and simply lamented, “I was drunk,” when asked why he kept the magazine in his hands.

Me & My Car: Pontiac Ventura pricey but fun for owner to get fixed up

Perez entered Joe’s Market at 95 W. MacDonald Ave. at 8:53 p.m. Feb. 27, 2019. Someone called police and said he was armed in the liquor store, talking about a recently-deceased friend and possibly preparing to rob the store. Police caught up with him on 6th Street, where he threw the gun and began to run.

Perez later told police he didn’t notice the officer who shot him, and couldn’t recall what happened in the store. He said he was drunk and grieving for a friend who’d been murdered in San Francisco weeks earlier.

Palma, alongside his attorney, Harry Stern, was interviewed afterwards in an investigation headed by the Contra Costa District Attorney’s office.

“What were you concerned with, if anything, that the suspect might do if you didn’t fire your weapon?” an investigator asked Palma.

“Someone with that level of determination all ready to challenge police by shooting and then ignoring more commands, if he got into the neighborhood there’s no telling what he might do,” Palma responded. “Break into a house, take a family hostage, or end up ambushing somebody…there are all sorts of scenarios that play out in your head.”

“What did you think, if anything, …read more