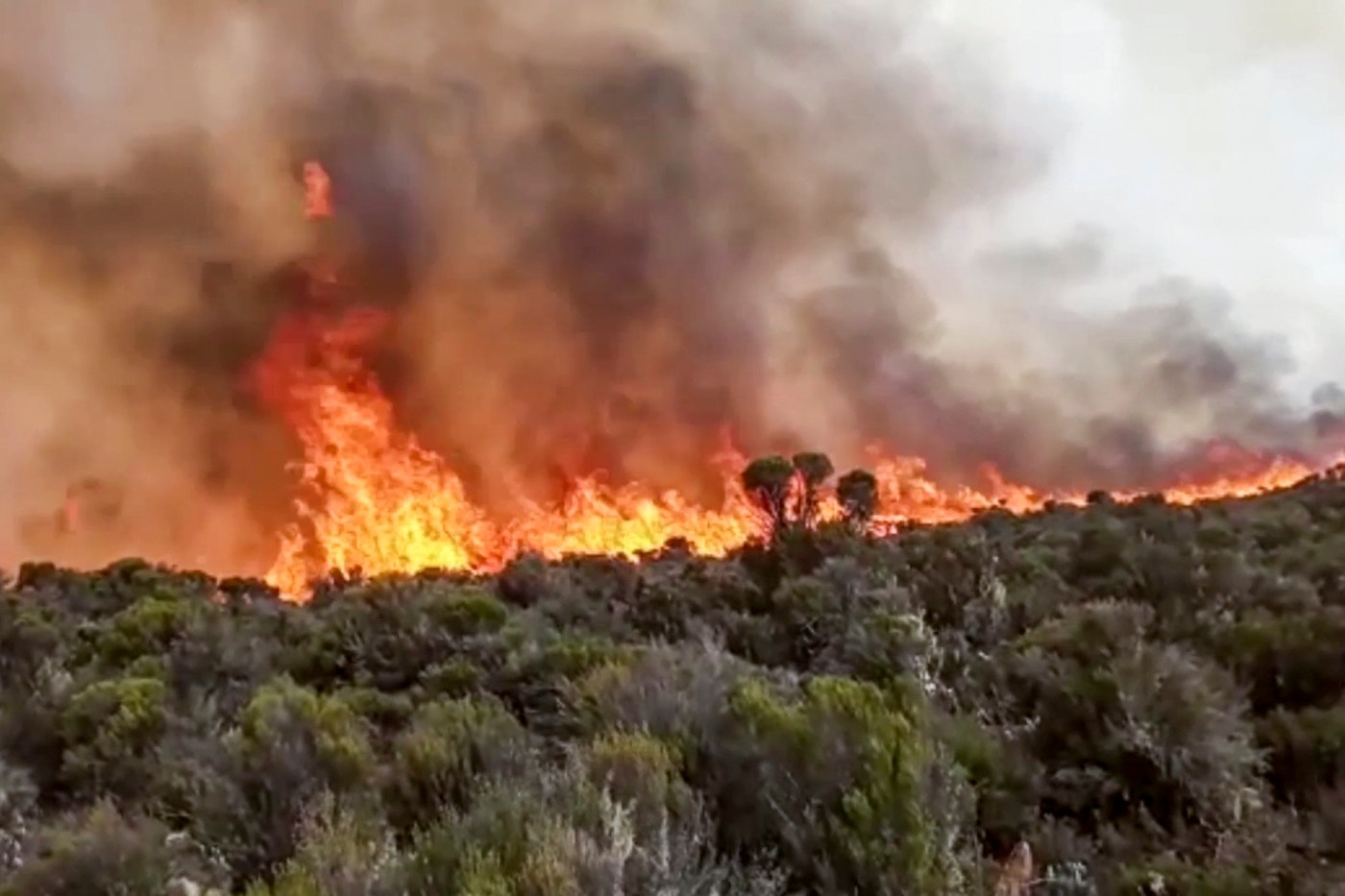 DAR ES SALAAM – Tanzania said on Thursday it had deployed a helicopter to bolster its efforts to put out a blaze that has been burning on Kilimanjaro, Africa’s highest mountain, in the East African country’s north.

“In order to increase efficiency in containing the fire, we have started using a helicopter since this afternoon,” Hamisi Kigwangalla, minister for natural resources and tourism, said in a statement late on Thursday.

He added the government and other stakeholders were “continuing with the efforts to add more aircraft to support the exercise.”

The fire erupted on Sunday in the Whona area, a rest center for climbers using Mandara and Horombo, two of the routes that tourists take up the mountain.

Hundreds of firefighters including residents and students have been battling to extinguish the blaze.

On Tuesday, Alex Kisingo, an official at a school near the mountain, said calmer weather was helping accelerate firefighters’ efforts, giving hope that the inferno could be vanquished soon. But success has remained elusive.