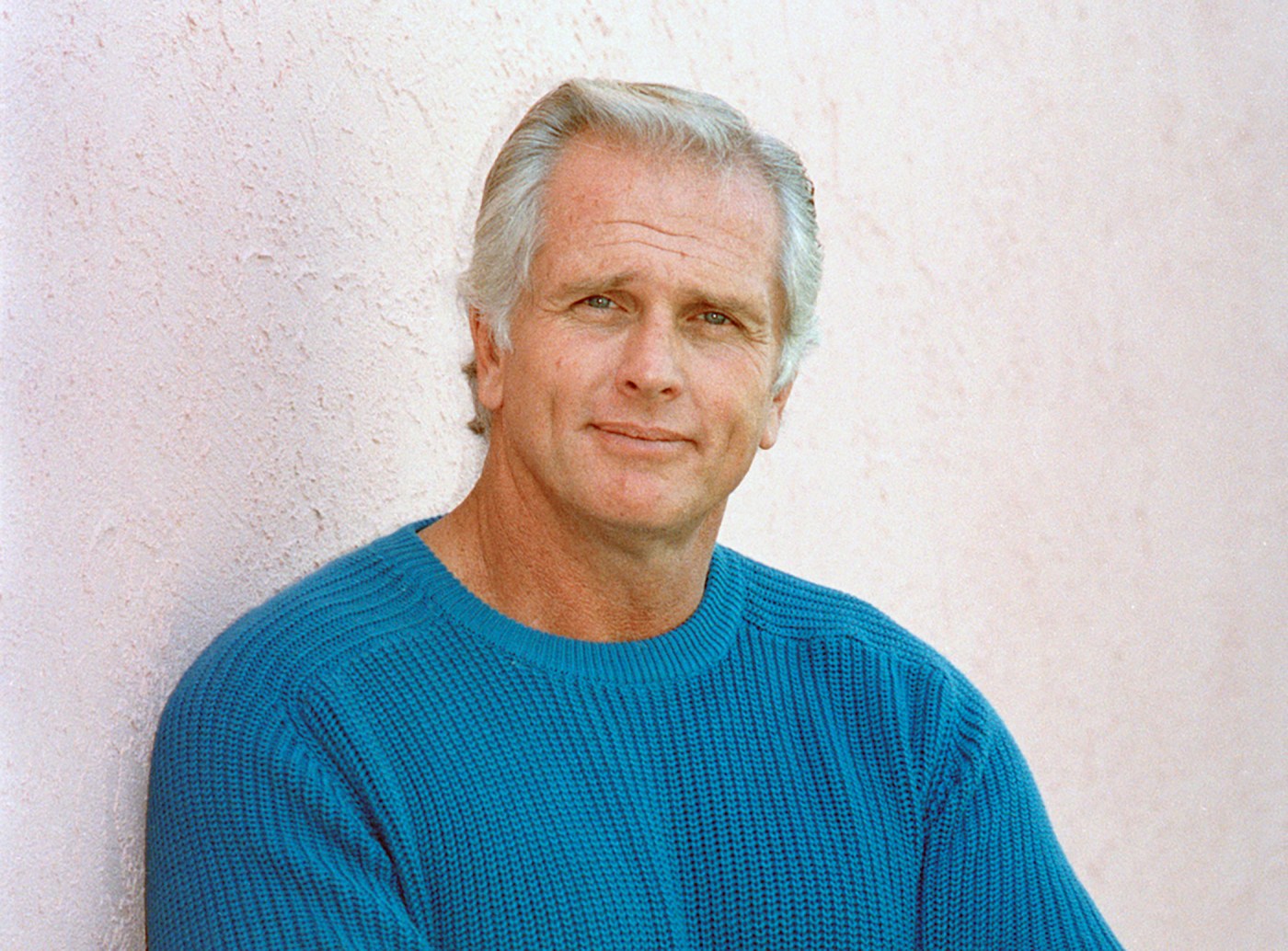 SANTA BARBARA  — The attorney for “Tarzan” actor Ron Ely and his family has challenged a Santa Barbara County District Attorney report that the fatal shooting of his son was justifiable.

Attorney John Burris said in a news conference Thursday that Cameron Ely never claimed to have a gun before deputies opened fire in the 2019 confrontation. He said Cameron Ely surrendered with his hands up.

An investigation found that Cameron Ely, 30, stabbed his mother, 62-year-old Valerie Lundeen Ely, to death before he was shot outside his father’s home in Hope Ranch, a suburb of luxury homes outside Santa Barbara.

The Santa Barbara Sheriff’s Department said the deputies found Ely outside the home. The agency said Cameron Ely told them he had a gun and that he moved his hands as if he were grabbing a weapon.

The deputies fired 24 rounds at Cameron Ely. No weapon was found.

Last week, no charges were filed against the deputies who shot and killed Cameron Ely. The district attorney described the deputies’ actions in the shooting as a justifiable homicide.

Ron Ely mystery deepens: Unarmed son pretended to have a gun when shot by deputies

But Burris said the deputies “engaged in the unjustified use of deadly force.”

“If he didn’t have a gun or he didn’t have a weapon, what was the basis of shooting him?” Burris said. “They may have very well thought he was involved in some other activity involving the mom. But that’s not a basis to shoot and kill him. You have to have a lawful basis to do that.”

The actor was home at the time of the stabbing, but there is no report that he was injured.