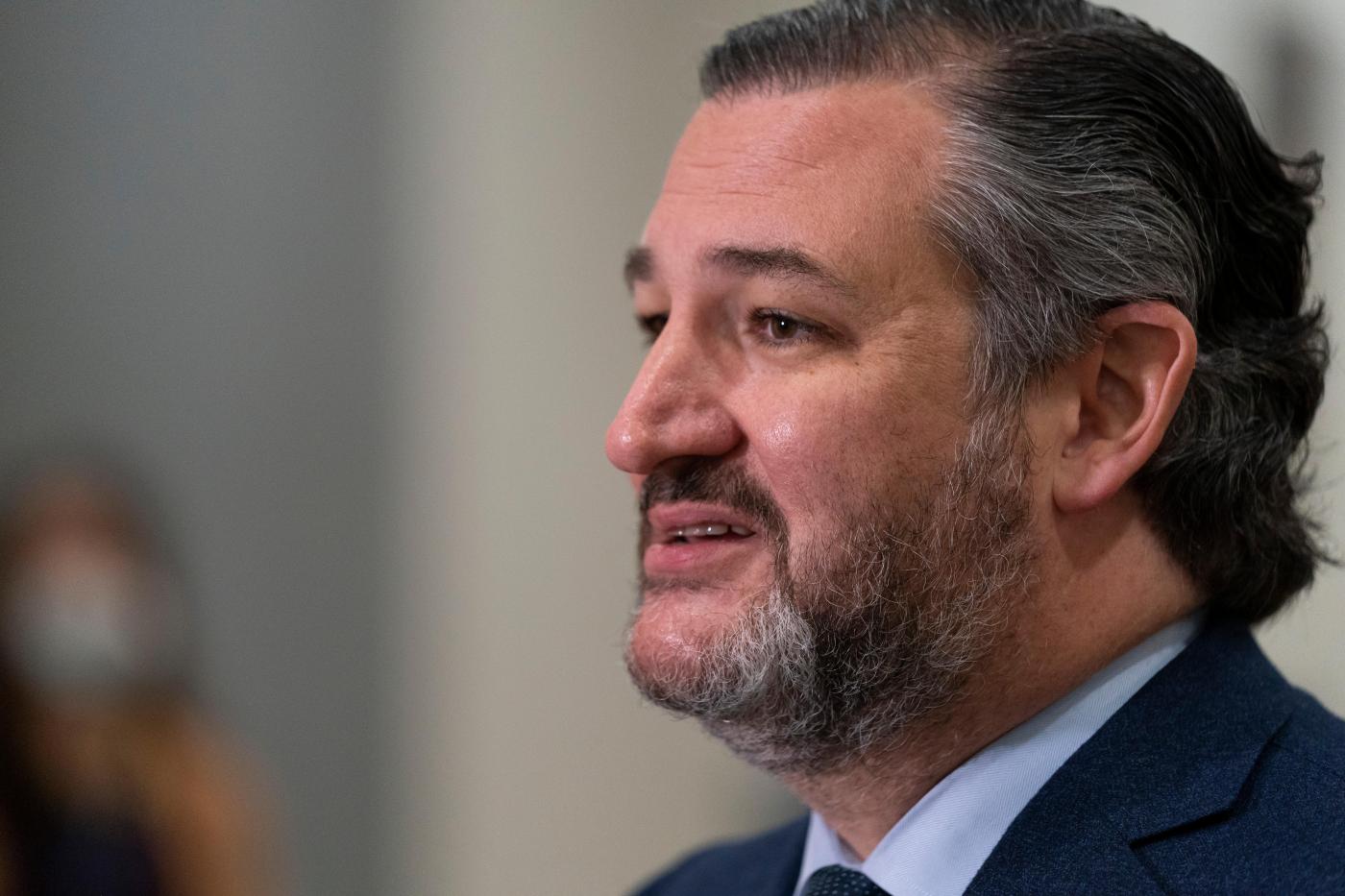 By STEVE PEOPLES and JAKE BLEIBERG | The Associated Press

DALLAS  — Texas Sen. Ted Cruz has traveled to Mexico for a family vacation as his home state struggles with a weather crisis that has left much of Texas without power.

The high-profile Republican lawmaker went with his family for a long-planned trip to Cancun and was expected to return immediately, according to a source with direct knowledge of the situation who spoke on the condition of anonymity to share private conversations.

Spokespersons for Cruz’s office did not immediately respond to request for comment Wednesday night or Thursday.

The revelation opens Cruz to significant criticism in Texas and beyond as he contemplates the possibility of a second presidential run in 2024. The two-term senator’s current term expires in early 2025.

Hundreds of thousands of people in Texas woke up Thursday to a fourth day without power, and a water crisis was unfolding after winter storms wreaked havoc on the state’s power grid and utilities.

Texas officials ordered 7 million people — one-quarter of the population of the nation’s second-largest state — to boil tap water before drinking the water, after days of record low temperatures that damaged infrastructure and froze pipes.

In Austin, some hospitals faced a loss in water pressure and in some cases, heat.