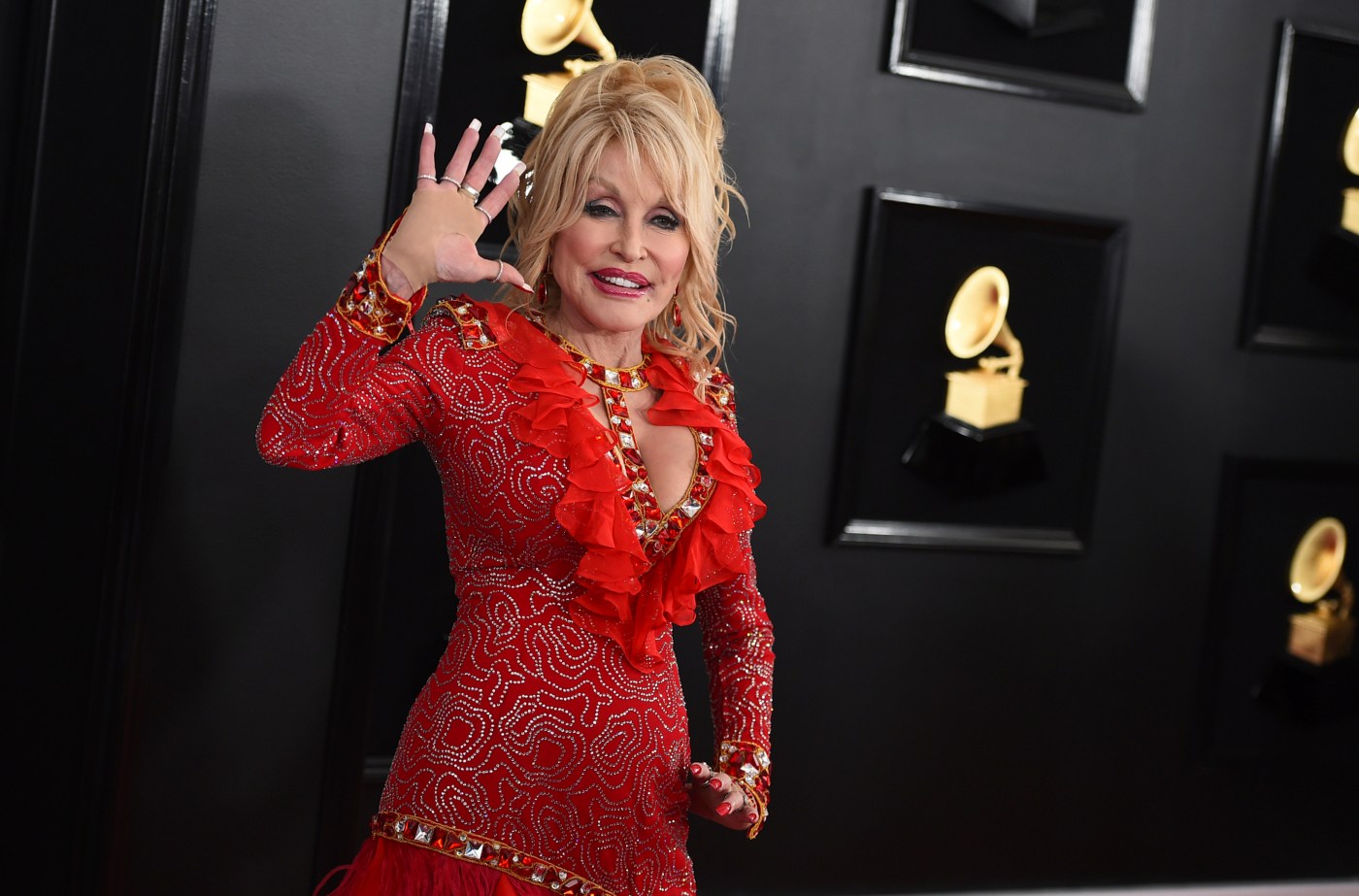 NASHVILLE, Tenn. — A statue of country music icon Dolly Parton could be added to the Capitol grounds in Nashville, Tennessee, if one state lawmaker gets his way.

Democratic Rep. John Mark Windle introduced a bill Tuesday that aims to honor Parton “for all that she has contributed to this state,” news outlets reported.

Aside from her status as a music icon, Parton is a lifelong philanthropist. She founded the Imagination Library, which mails books to children under the age of 5 across the world to improve child literacy, and her million-dollar donation to Vanderbilt University helped develop the highly effective Moderna coronavirus vaccine. Her advocacy for racial justice was recently celebrated in a mural in Nashville.

Windle said the state capitol commission would solicit input to develop a plan for the statue, including its design, and he said it should face toward the Ryman Auditorium, where she sometimes performs. No taxpayer dollars would be spent according to the bill, which would create a fund for private gifts, grants and donations to pay for the statue.

“At this point in history, is there a better example, not just in America but in the world, of a leader that is (a) kind, decent, passionate human being?” Windle said Wednesday. “(She’s) a passionate person who loves everyone, and everyone loves her.”