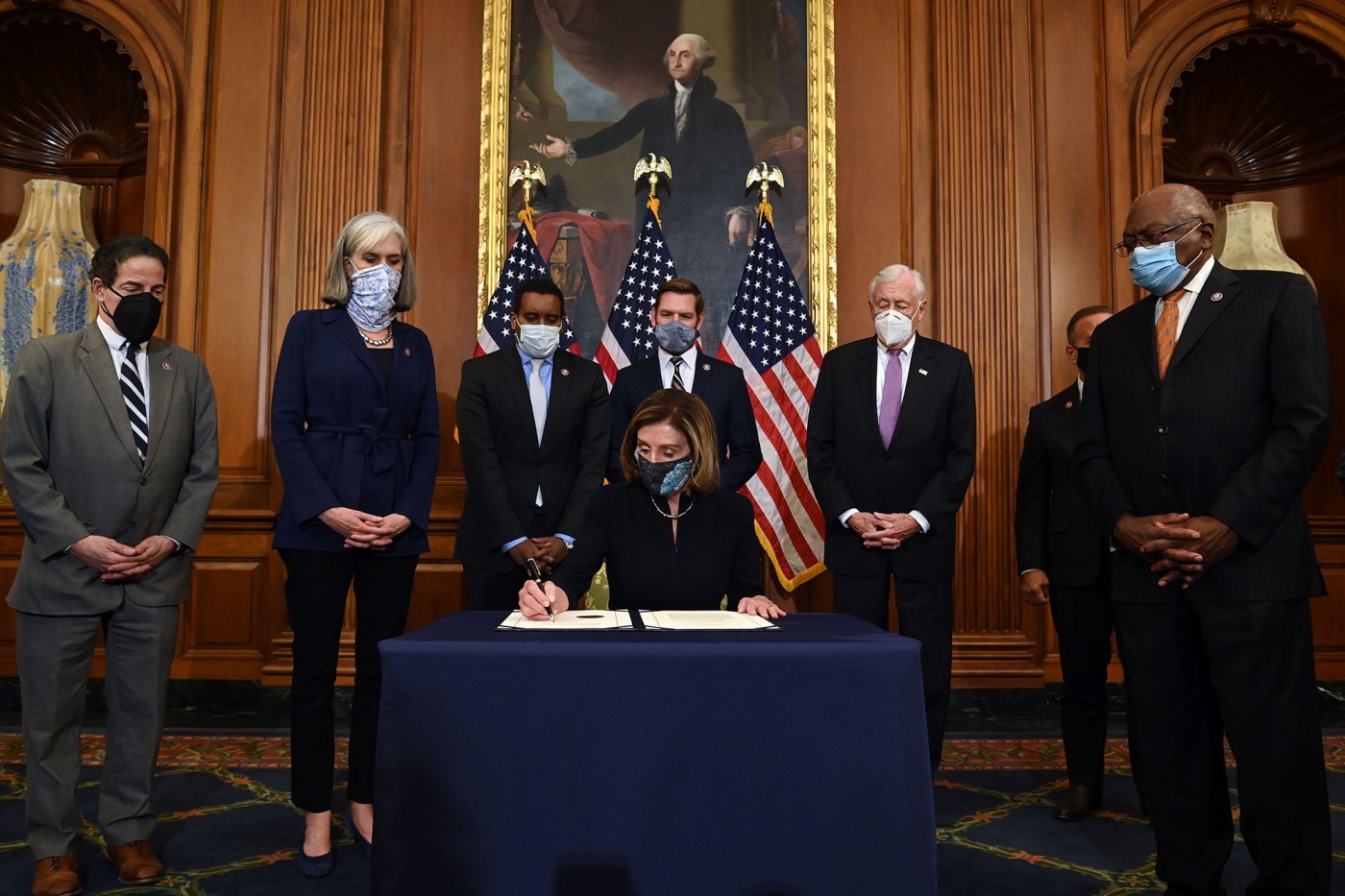 The House of Representatives’ vote Wednesday to impeach President Donald Trump passed 232-197, with 10 of the 211 Republicans joining their colleagues across the aisle.

One of the 10 is from California: David Valadao, who represents the 21st District, in the Central Valley. Valadao, 43, is in his fourth congressional term. He represented the 21st District for six years, lost the seat in 2018 to Democrat TJ Cox and reclaimed it in November.

Valadao was one of two California Republicans who last week opposed both objections to Joe Biden’s vote count in the presidential race; the other was Tom McClintock, whose district includes much of the Sierra Nevada.

The nine other Republicans who voted to impeach are:

Four Republicans did not vote:

All Democrats voted for impeachment.