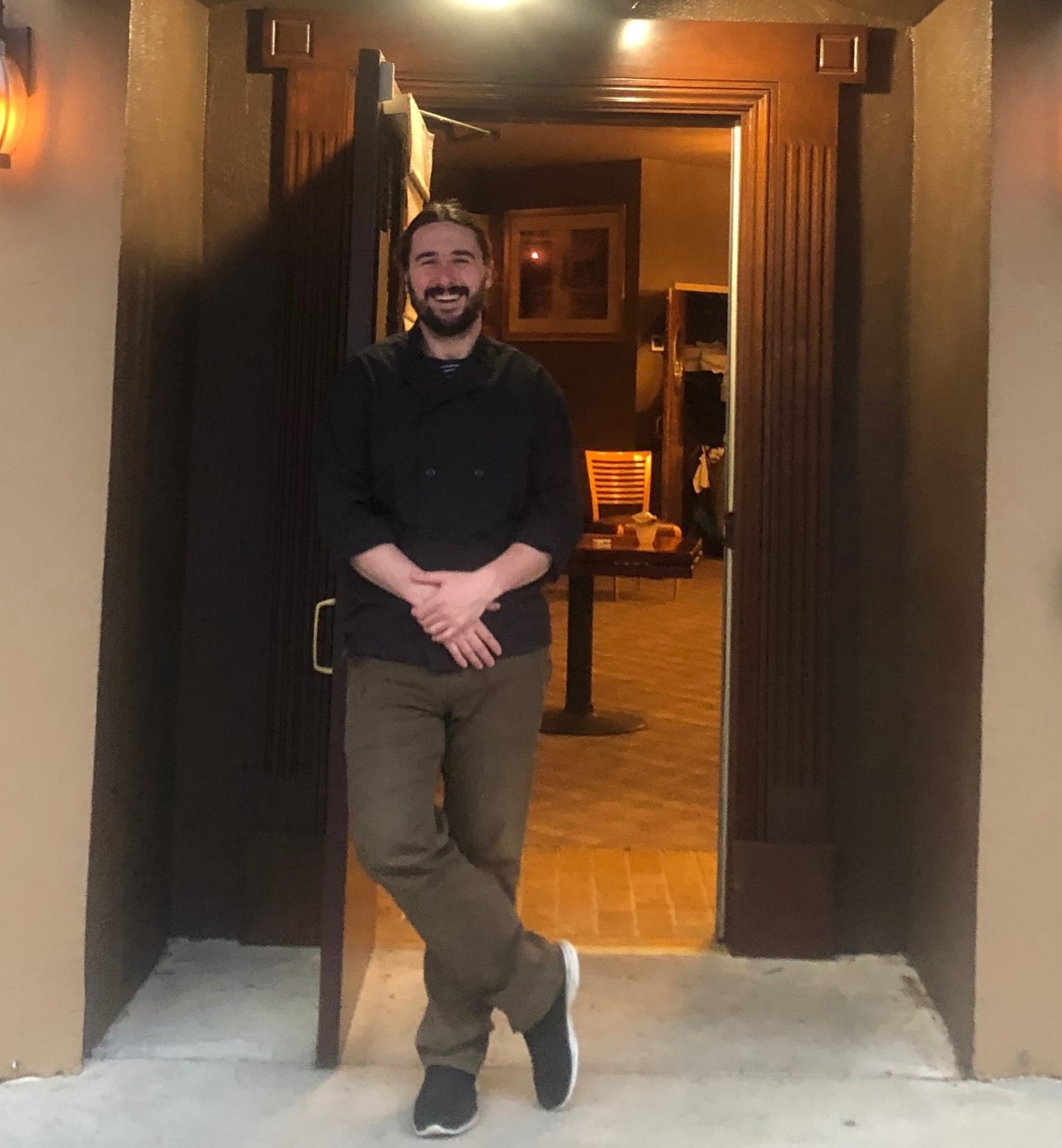 It took a while for chef Daniel Nally of The Basin in Saratoga to be accepted to the Great Plates Delivered Program, but once he got the go-ahead, Nally geared up quickly to serve local seniors up to two meals a day.

Nally says he was initially turned down when he applied for the program back in May, then he got a call about a month and a half ago asking if he was still interested. Since then, he and his staff have been making more than 100 meals twice a day, five days a week, for seniors in Cupertino, Saratoga and Sunnyvale.

Announced by Gov. Gavin Newson on April 24, Great Plates is designed to provide meals to a vulnerable senior population while stimulating local restaurant recovery. Great Plates is funded by FEMA, and World Central Kitchen, a nonprofit founded by chef and humanitarian José Andrés, is the city of San Jose and Santa Clara County’s partner to operate the program.

“I was really excited to be part of something related to World Central Kitchen, as I have such great respect for chef Andrés,” Nally says. “In addition to helping people cope with COVID, he’s been at all the disaster sites, including the fires in Napa, Oregon and Santa Rosa.

“It’s a lot of work, but it feels great to be contributing and giving back to the community,” he says of the program. “I had to hire an additional cook, which is good and it’s really keeping my staff busy, as this is above and beyond what we need to do for the restaurant side of the business.”

There were some kinks with the delivery portion of the program at first, he adds, as The Basin was using third party, independent drivers, some of whom would not show up to pick up the meals from the restaurant. World Central Kitchen teamed up with Hungry Hound, a DC-based catering company that converted a lot of their staff to be delivery drivers when COVID hit. Nally the drivers are mostly men in their 20s who are really reliable.

Nally says each restaurant can create its own menus based on dietary guidelines provided by World Central Kitchen. The program provides both lunch and dinner Monday-Friday for qualifying seniors. Typically, each meal has to contain 6 oz. of protein, 4 oz. of starch or grains and 4 oz. of vegetables.

“I do a whole different menu each week,” says Nally. “I send the menu to WCK for approval, and my supervisor tells me what works and what doesn’t. We don’t interact with the clients at all. We strictly provide the food.

“Today, we’re doing turkey sandwiches for lunch and a chicken fajitas burritos for dinner,” Nally adds. “Last week, we did chicken noodle soup for lunch one day, and chicken with grits and roasted veggies for another meal. We have vegetarian options as well, like quinoa bowls and lentil soup. Pretty much the meals are microwavable and boom, you’re done.”