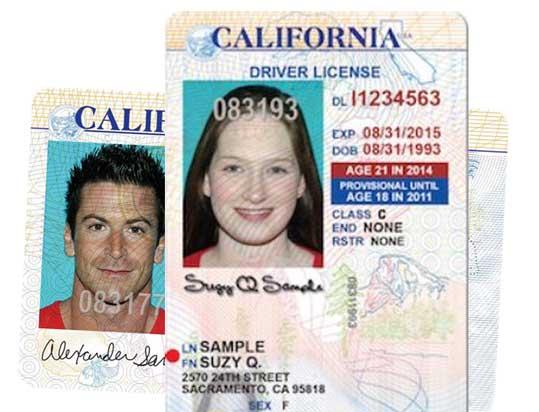 Q: My 16-year-old son is having a problem with the DMV.

A: Another day, another DMV hassle.  But when you provided more details, this went to the top of the list.

All of his ancestors were able to have the correct suffix on their driver’s licenses. When he went to the DMV to get his provisional instruction permit, the DMV was unable to give the suffix “V”. The permit was issued with his last name being Pesekv, which is definitely not correct.

Is there any way your contacts can help to get his last name and suffix correct?

A: I contacted Araceli-a-DMV-Helper, who contacted you. Your your son and wife solved the problem by providing a new provisional instruction permit.

The problem was technical. A suffix can be added, but it is required to be on the first line on the card.

Now, if your son has a son someday, do you think he’ll be John Mark Pesek VI? I hope so.

He, too, taught us with patience. He had an index card attached to the driver’s sun visor. When we did something stupid, we of, course, had excuses. He would calmly reach over to the driver’s visor, drop it and we’d see this message, “Does this car have a brain?” He taught us how to interact with the cops, too, and his best he saved for the end of the argument, “Many a tombstone in a cemetery says, ‘But I had the right of way.’”

He was a great man. I wish I had realized it back in the ’70s that “youth is wasted on the wrong people.”

Thanks, Mr. Taylor, wherever you are!

Bob Self, Class of ’76, Mountain View

A: Many of us remember the great driving instructors we had.

Q: When I was a young buck in my late teens and early 20s, I had a few fender benders, “none of which were my fault.” I finally realized I was not leaving room for the mistakes of others. I backed off and had no more fender benders.

The I-680 toll lane is done. So why is nobody driving in it?

This is why I’m already worried about flying cars