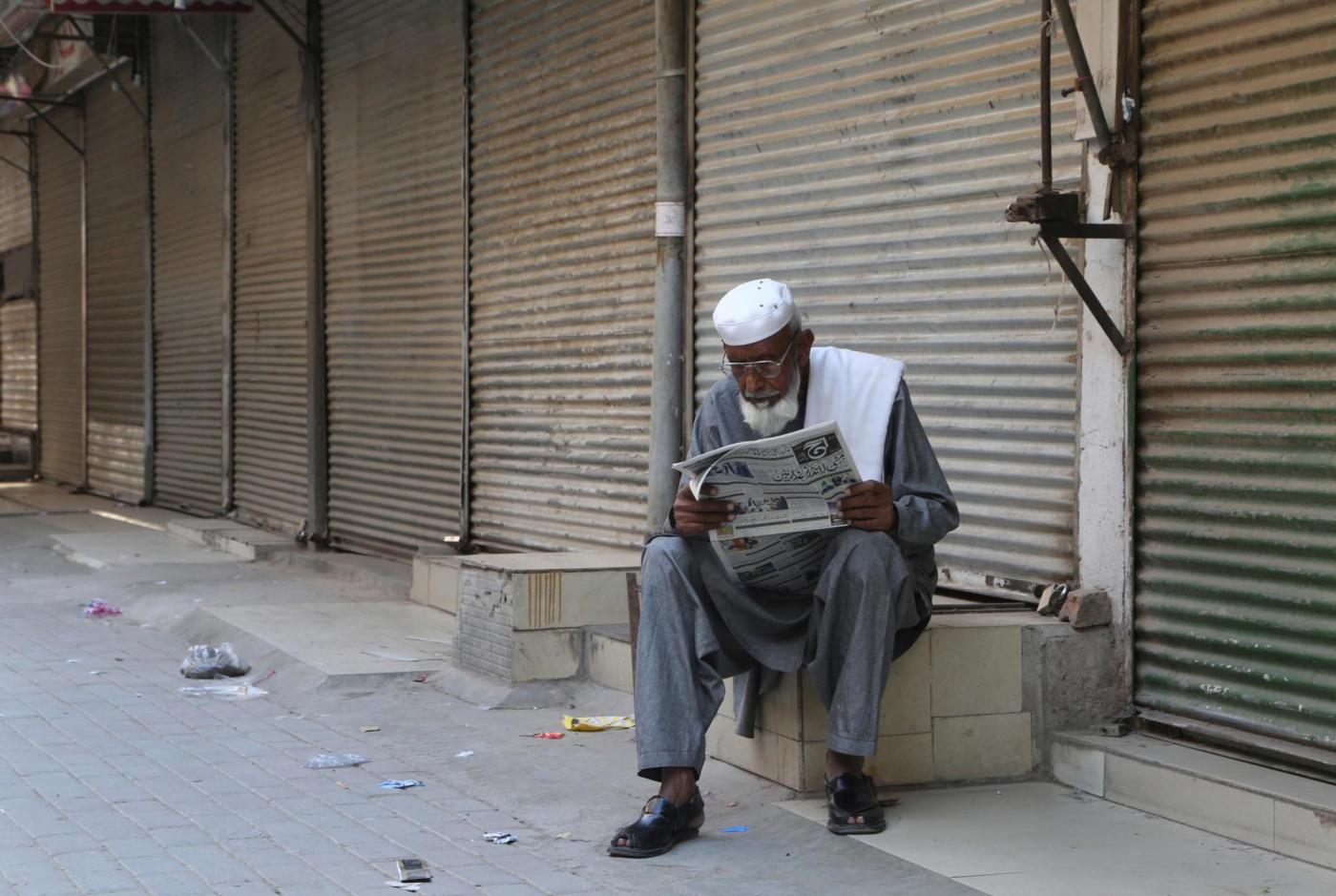 REPUBLIC, Wash. — About 10% of the population of Republic, a small city in north-central Washington, has tested positive for COVID-19 in an outbreak traced to large indoor events last month at the local Fraternal Order of Eagles hall.

Ferry County Memorial Hospital officials have confirmed more than 100 cases, with one reported death, since the April 9-11 events, including a membership drive that featured dinner, live music and a 1980s-themed karaoke night.

Some patients have had to be transferred to Wenatchee and Yakima because of a lack of capacity. Less than one-quarter of the county’s residents have received a vaccine, according to the health district, but officials said the outbreak has increased interest in it.

CARTHAGE, Mo. — A gathering that traditionally has drawn tens of thousands of Vietnamese Catholics from across the U.S. to southwest Missouri has been canceled for a second straight year because of the pandemic.

The Joplin Globe reports that the city of Carthage and the Congregation of the Mother of the Redeemer in Carthage have decided that the risk of COVID-19 transmission is still too great to hold the Marian Days celebration. Before 2020, the event had taken place in the city every year since 1978, reuniting families and friends separated after the fall of Saigon.

The Rev. John Paul Tai Tran, provincial minister of the congregation, said the decision not to hold the celebration during the first week of August was again difficult.

“Our people come from all over and there are a lot of states in the U.S. where the cases of infection are still booming,” he said.

Carthage police Chief Greg Dagnan said the leaders of the congregation met with city officials Tuesday about the event but had pretty much decided beforehand that it would still be too dangerous.

NEW DELHI — India has opened vaccinations to all adults in hopes of taming a monstrous spike in COVID-19 infections.

The world’s largest maker of vaccines is still short of critical supplies — the result of lagging manufacturing and raw material shortages. Those factors delayed the rollout in several states.

Only a fraction of India’s population likely can afford the prices charged by private hospitals for the shot. That means states and the federal government will be in charge of immunizing 900 million Indian adults.

India set another global record Saturday with 401,993 daily cases, taking its tally to more than 19.1 million. There were 3,523 confirmed deaths in the past 24 hours, raising the overall death toll to 211,853, according to the Health Ministry.

That’s according to an …read more