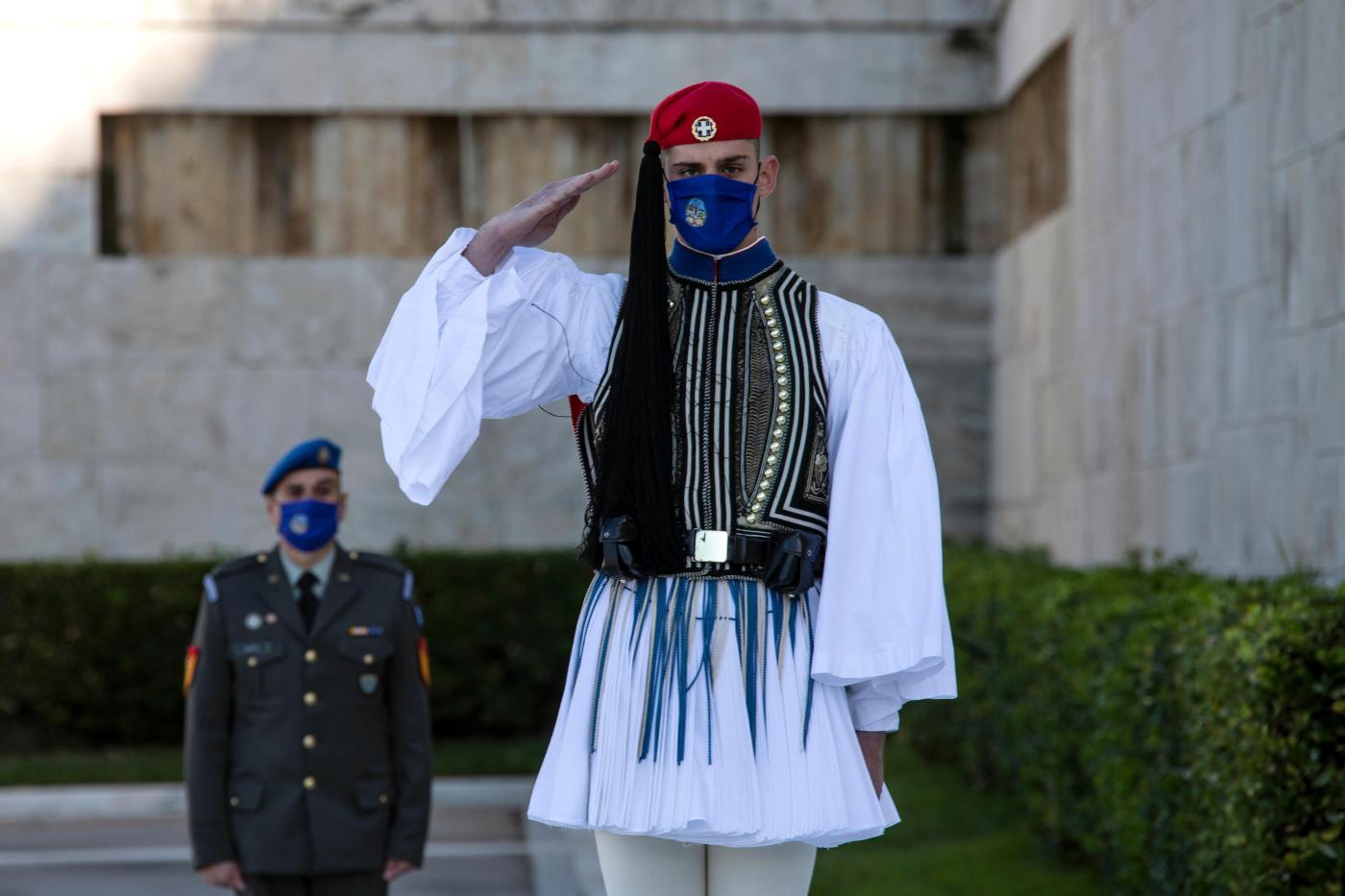 CAIRO — A Sudanese minister on Sunday tested positive for the coronavirus, the prime minister’s office said, the latest in a string of senior officials to be infected as the country shows an increase of confirmed cases of COVID-19.

Omar Bashir Manis, minister of cabinet affairs, was in good health after testing positive for the virus, the prime minister office said in a statement.

Over the past month, acting ministers of finance and health, the central bank governor and two associates to Prime Minister Abdalla Hamdok have tested positive.

Sadiq al-Mahdi, head of the National Umma party, Sudan’s largest, tested positive for the virus last month and was taken to the United Arab Emirates where he was still being treated.

Sudan has reported more than 15,830 confirmed cases, including 1,193 deaths. The actual COVID-19 tally is believed to be higher given the country’s limited testing.

— British Prime Minister Boris Johnson plans to end an England-wide virus lockdown as scheduled on Dec. 2 and will return to regional restrictions as coronavirus infections stabilize.

— Russia’s health system under strain as virus surges back

— Many ignore virus precautions at funeral of Serbian Patriarch Irinej who died after contracting the coronavirus.

—Madrid’s emblematic Rastro flea market has reopened Sunday after a contentious eight-month closure because of the pandemic.

Skelton: Who should Newsom choose as Kamala Harris’ successor?

WASHINGTON – The head of the U.S. effort to produce a coronavirus vaccine says the first immunizations could happen on Dec. 12.

A Food and Drug Administration advisory committee is set to meet Dec. 10 to discuss Pfizer Inc.’s request for an emergency use authorization for its developing COVID-19 vaccine.

Pfizer and its German partner BioNTech recently announced that the vaccine appears 95% effective at preventing mild to severe COVID-19 disease in a large, ongoing study.

Slaoui told CNN he expects vaccinations would begin on the second day after approval, Dec. 12.

PARIS — French authorities ordered the culling of all minks in a farm after analysis showed a mutated version of the coronavirus was circulating among the animals.

The French government said in a statement Sunday that about 1,000 minks have been culled and all animal products have been eliminated in the farm located west of Paris.

France counts four mink farms on its territory. Authorities are still awaiting results for two of them. No virus has been found in the last one, the government said.

The move follows virus developments in mink farms in Denmark and other countries including the Netherlands, Sweden and Greece.

In Denmark, a mutation of the virus had been found in several people infected by minks, according to the government which ordered the cull of all 15 million minks.