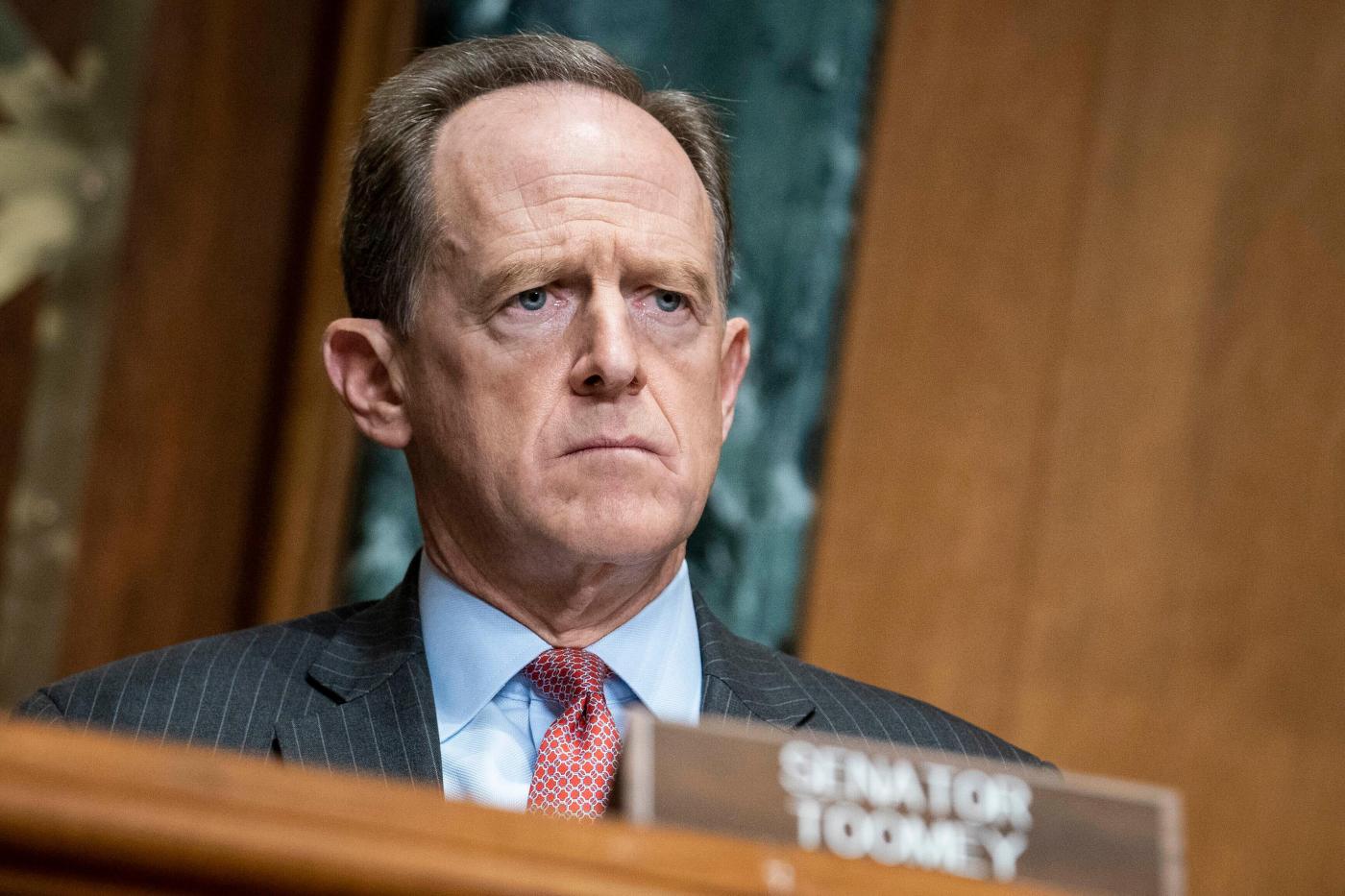 WASHINGTON (AP) — The Latest on President Donald Trump and impeachment (all times local):

House Majority Whip Jim Clyburn says the House could vote this week to impeach President Donald Trump but delay sending the legislation to the Senate until after many of incoming President Joe Biden’s Cabinet secretaries are confirmed for their posts.

The South Carolina Democrat says “it may be Tuesday or Wednesday before action is taken, but I think it will be taken this week.”

Clyburn says he’s concerned that a Senate trial could distract from the process of confirming Biden’s nominees.

Mitch McConnell, the Senate’s Republican leader, has said an impeachment trial could begin as early as Jan. 20 – Inauguration Day.

Clyburn told CNN’s “State of the Union” that McConnell was trying to be “disruptive” but that House Speaker Nancy Pelosi will decide when to appoint impeachment managers and send the articles to the Senate.

Clyburn says an option would be to give Biden the “100 days he needs to get his agenda off and running, and maybe we’ll send the articles sometime after that.”

HERE’S WHAT YOU NEED TO KNOW ABOUT THE IMPEACHMENT PUSH IN CONGRESS:

Democrats in Congress are laying plans to impeach President Donald Trump and ensure that an “unhinged” commander in chief — in House Speaker Nancy Pelosi’s words — can do no further damage in his remaining days in office. They are trying to send a message to the nation, and the world, that mob violence at the Capitol this past week that was inspired by the White House will not stand.

— Pope prays for dead in Capitol rioting, appeals for calm

HERE’S WHAT ELSE IS GOING ON:

A second Republican senator has called for President Donald Trump to step down in the wake of the Capitol rioting this past week.

This time it’s Sen. Pat Toomey of Pennsylvania. He’s calling on Trump to resign for what Toomey says would be the good of the country after the Capitol riot that was carried out by supporters of the president.

Toomey says resignation is the “best path forward, the best way to get this person in the rear view mirror for us.” But Toomey says he’s not optimistic that Trump will step down before his term ends on Jan. 20.

Toomey also says that Trump’s role in encouraging the riot is an “impeachable offense.”

Toomey is the second GOP senator to call for Trump to step down, joining Sen. Lisa Murkowski of Alaska.

Trump supporters who were angry over his loss to Democratic President-elect Joe Biden stormed the Capitol on Wednesday. Five people were killed.

Toomey was interviewed Sunday on CNN’s “State of the Union” and NBC’s “Meet the Press.”

And a top Republican, Sen. Pat Toomey of Pennsylvania, says he thinks Trump’s role in encouraging a deadly riot at the Capitol is an “impeachable offense.”

But Toomey is stopping short of saying he’d vote to remove Trump from office.