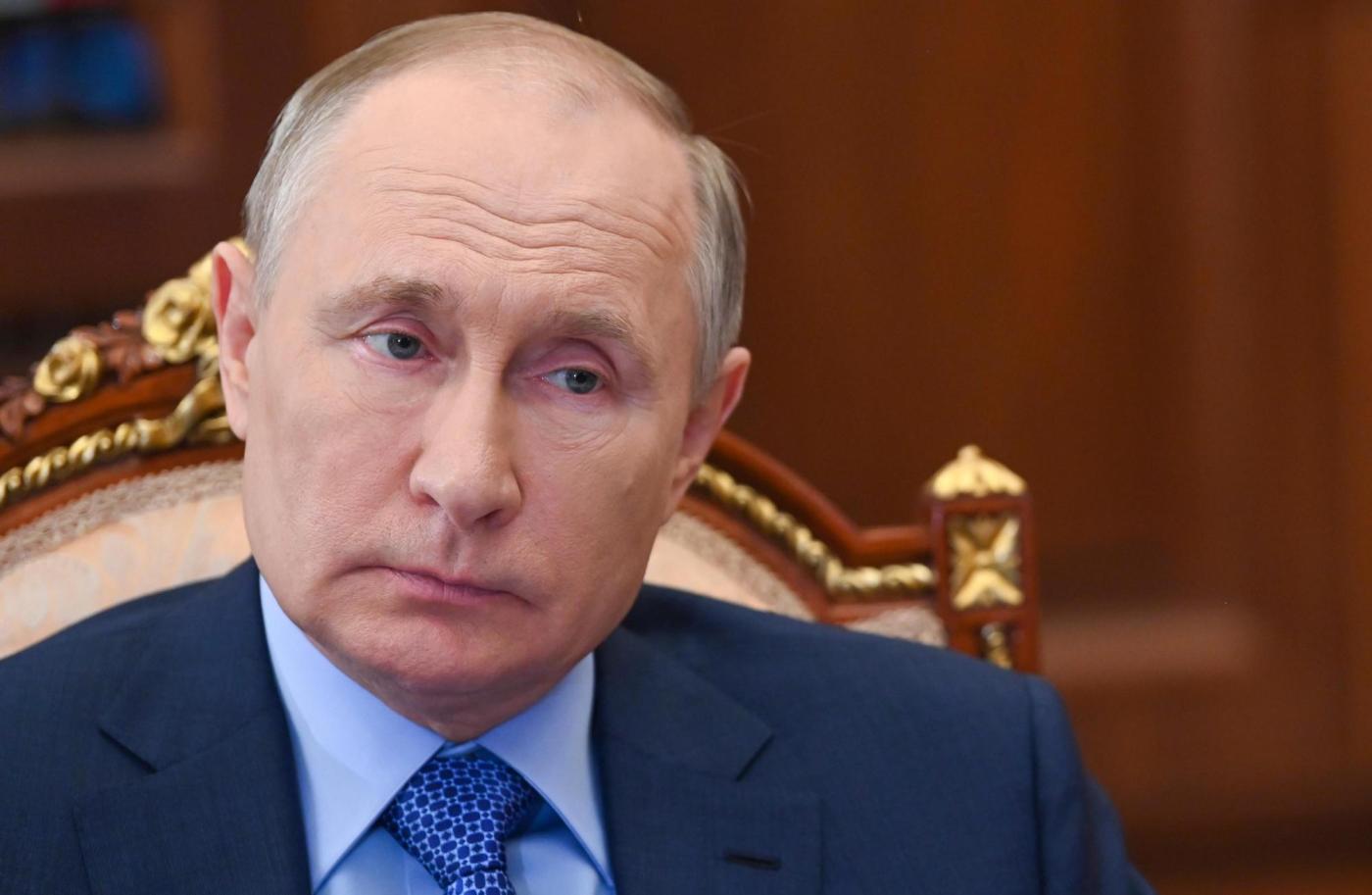 ROME — Thousands of demonstrators marched down Rome’s Via Veneto and other main streets on Saturday, some clashing with police, to protest a government rule requiring COVID-19 vaccines or negative tests to access workplaces next week.

The certification in Italy, known as a “Green Pass,” takes effect on Friday and applies to public and private workplaces.

To obtain one, people must either have had at least one COVID-19 vaccine dose, document recovery from the illness in the last six months or test negative in the previous 48 hours.

Both employees and employers risk fines if they don’t comply. Workers in the public sector can be suspended if they show up five times without a Green Pass. This summer, Green Passes were required in Italy to enter museums, theaters, gyms and indoor restaurants, and take long-distance trains and buses or domestic flights.

The protesters held an authorized protest in Piazza Del Popolo. Then some left the vast square and clashed with police as they went to an unauthorized march. Police in helmets and carrying shields and batons blocked them from marching down a street that runs past Premier Mario Draghi’s office.

As of Saturday, 80% of those 12 and older have been fully vaccinated in Italy.

MORE ON THE PANDEMIC:

— See all of AP’s pandemic coverage at https://apnews.com/hub/coronavirus-pandemic

CARSON CITY, Nev. — Nevada this week became one of the last states to include rapid antigen tests in its coronavirus tallies.

Health experts say the change could provide a fuller picture of the pandemic. Health officials say they weren’t added earlier because their limited resources, with staff had focused on vaccines and contact tracing confirmed cases.

Nevada and Maryland were the last two holdouts that didn’t publicly report antigen tests in defiance of federal guidance. Concerns about the supply of rapid tests and varied ways states report them reflects the absence of a national testing strategy.

Nevada’s hospitals have been pushed to near capacity during the pandemic, its unemployment broke national records, and 435,000 people have tested positive for the virus. Nevada health officials acknowledge omitting rapid tests from its tally limited the public’s understanding of the pandemic’s spread in the state.

The rapid antigen tests, which detect the presence of viral proteins rather than the coronavirus itself, return results in minutes. Traditional molecular tests sent to labs can take days to process but are shown to be more accurate.

The rapid tests turnaround times have led to their widespread use in prisons, schools and nursing homes.

SAN FRANCISCO — Cruise ships are returning to San Francisco after a 19-month hiatus brought on by the coronavirus pandemic.

Mayor London Breed announced the Majestic Princess will sail into the port of San Francisco on Monday. It’s the first cruise ship to dock in the San Francisco Bay Area since March 2020, when …read more