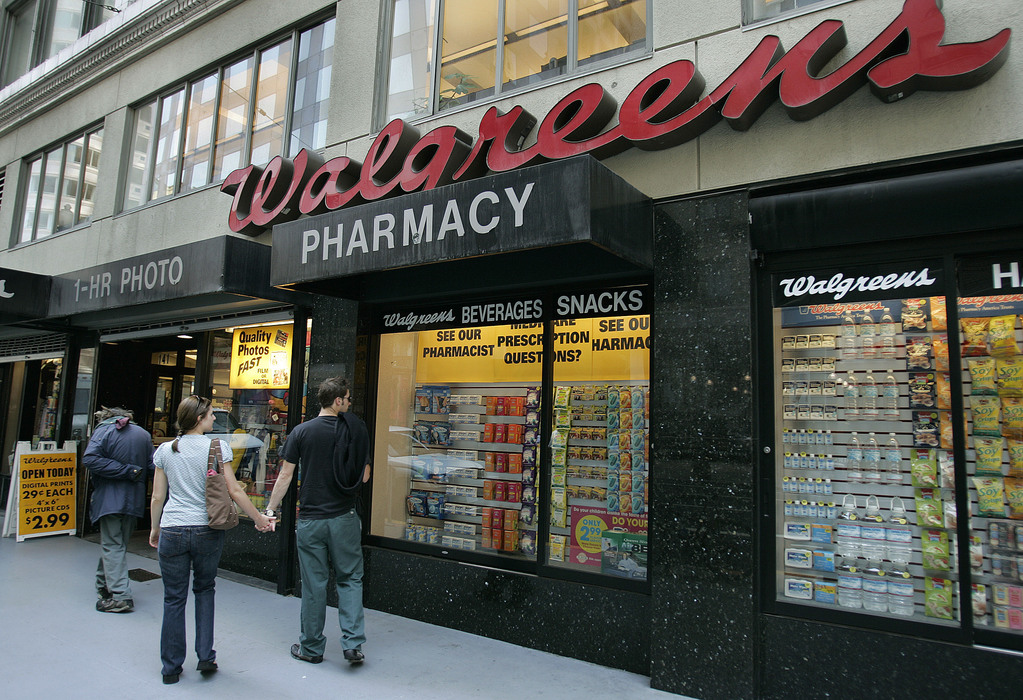 SAN FRANCISCO — Walgreens said Tuesday that it will close five more stores in San Francisco next month because of organized retail theft in another blow to a city that has earned an embarrassing reputation for widespread and brazen shoplifting.

The stores will close down next month, SFGATE reported. It said Walgreens has closed at least 10 stores in the city since the start of 2019.

“Retail theft across our San Francisco stores has continued to increase in the past few months to five times our chain average” despite large increases in security, Walgreens spokesperson Phil Caruso said.

San Francisco Supervisor Ahsha Safai said he was devastated by the loss of a Mission Street store that “has been a staple for seniors, families and children for decades.”

“This is a sad day for San Francisco,” Safai told SFGATE. “We can’t continue to let these anchor institutions close that so many people rely on.”

Last year, Walgreens closed one store where the chain said it was losing $1,000 a day to thefts.

Frustration and fear over thefts have been fueled by widely circulating images of shoplifting caught on video. This summer, shoplifters in masks carrying armfuls of designer handbags sprinted from a downtown Neiman Marcus department store and into getaway cars.

In June, a masked man was caught on video at a Walgreens, stuffing items into a trash bag before cruising out of the store on a bicycle. A suspect was arrested in that theft.

San Jose: Stabbing near I-280 leaves man with injury

The strategy aims to counter thieving that has added to the liberal city’s reputation as being soft on crime.