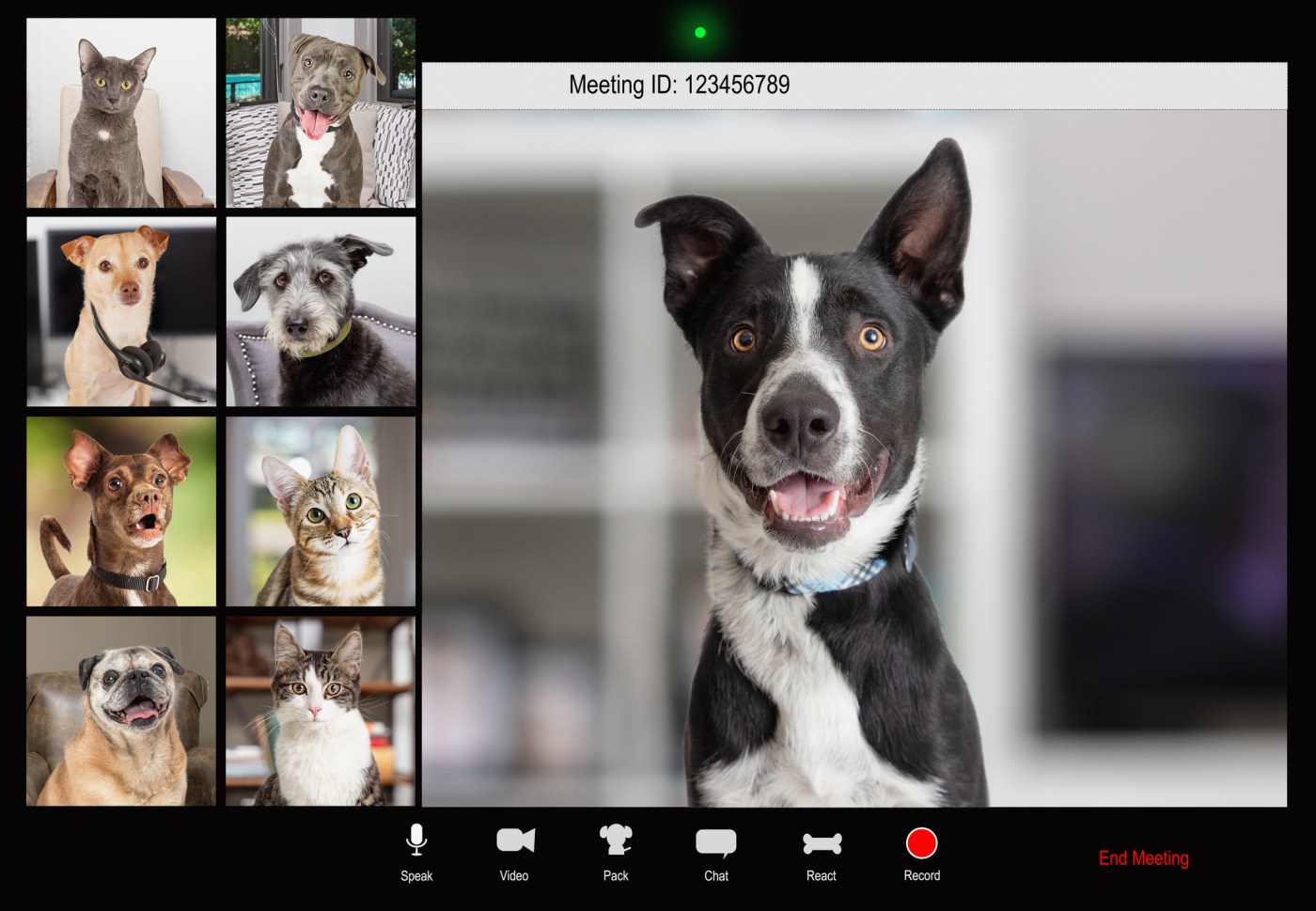 Are your friends more excited about seeing your dog on a Zoom call than they are about seeing you? When out with your pup, do you encounter more of the dog’s friends than your own? Then it’s time to accept the reality that your dog is more popular than you are.

You’re not alone, although in comparison to your dog, you might as well be. A new study conducted at the behest of ACANA Wholesome Grains pet food company revealed that 66 percent of dog owners report their pups have a better social life than they do.

The study questioned 2,000 dog owners and focused on how dogs have fared during the pandemic. Of those surveyed, 85 percent said they worried their dogs didn’t get enough socialization during the darkest days of the pandemic, but it would seem dogs still had things better than their human companions. Most owners said their dogs saw their canine friends more often than the humans saw theirs, and despite the lock-down, most dogs made three new friends in the past months, and four new human connections.

Pet of the Week: Lazzo

The dog star shined brightest perhaps on Zoom, where 63 percent of owners said their dog was the “uncontested star” of any Zoom call where they made an appearance, and 57 percent said their friends were more excited about video conferencing with their dog than they were with them.

It’s a phenomenon that cuts both ways with 53 percent of the dog owners admitting they were more excited to see their friends’ dogs than they were to see the friends.