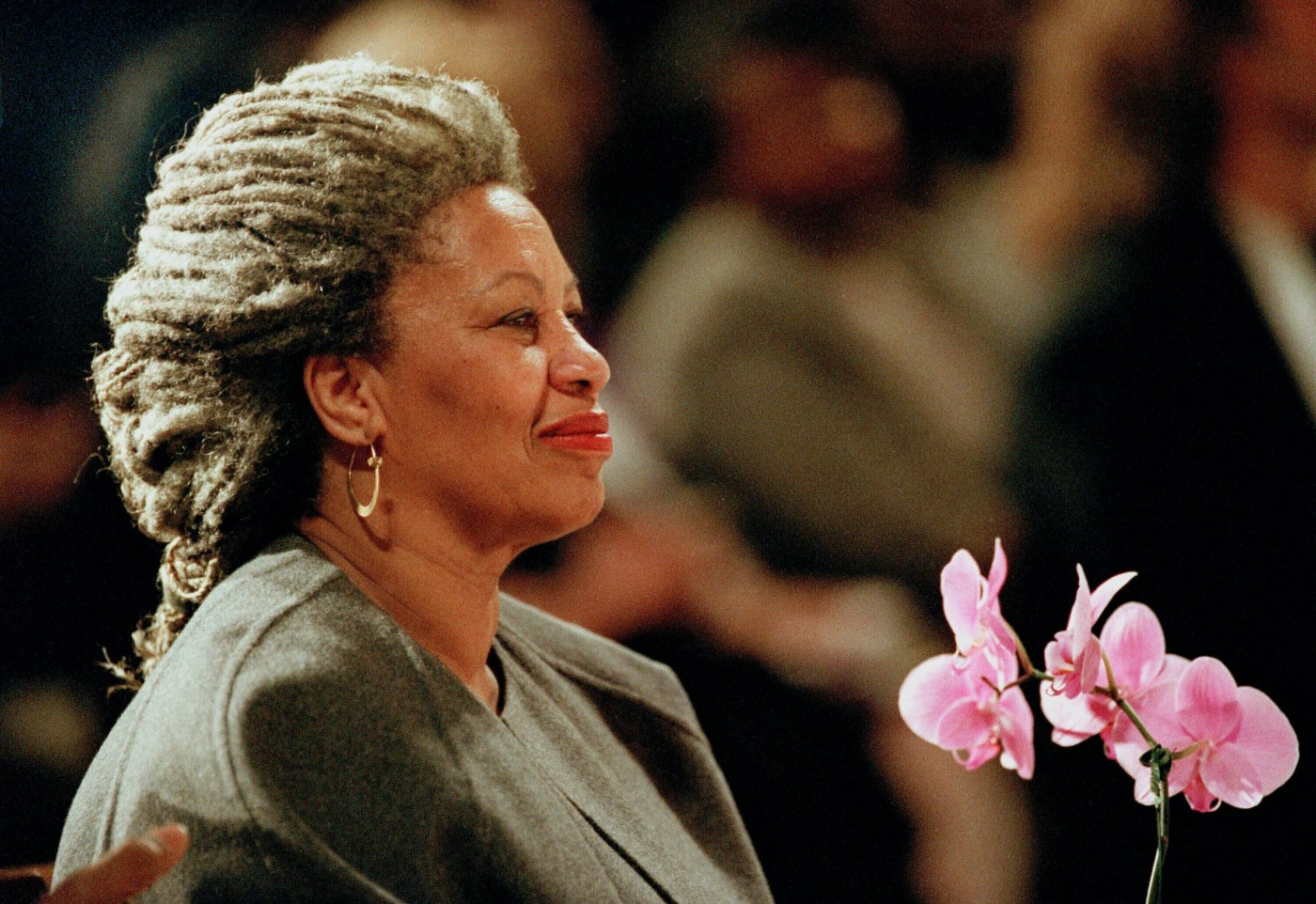 Toni Morrison’s heartbreaking first novel, 1970’s “The Bluest Eye,” tells the story of a young Black girl who adores Shirley Temple and ardently wishes she could possess blue eyes like her hero. Related through the eyes of a childhood friend, the story is an unflinching look at the effects of racism, physical and emotional abuse and shame on a young girl.

“Diamond has translated Toni Morrison’s story with such a sharp ear for making a scene spring off the page,” says Aurora artistic director Josh Costello. “And Morrison’s story,
exposing the ways racism can be internalized, feels as important now as when the novel was first published.”

Details: Available April 9-May 21; $25, free to Aurora members ($75 single, $125 dual, and membership includes access to a variety of content, including the company’s previous Berkeley-set radio play, “The Flats”); www.auroratheatre.org.