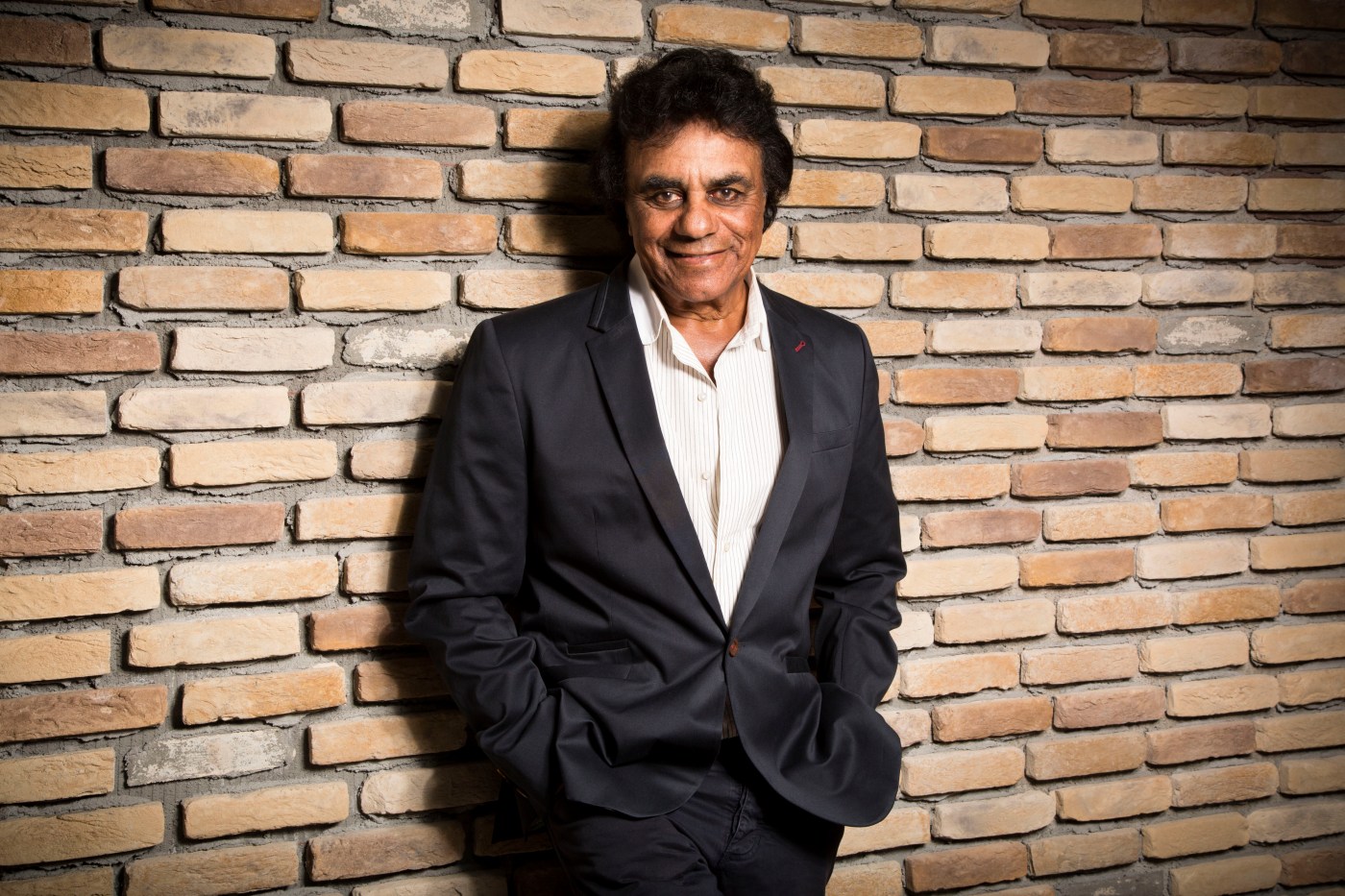 Sure, there’s no shortage of new Christmas albums being released in 2020. And some of these newbies, including Carrie Underwood’s “My Gift” and For King & Country’s “A Drummer Boy Christmas,” are actually quite good.

But old favorites hold powerful appeal, a reminder of the holiday traditions we’ve cherished over the years.

Let’s kick off the list with one of the most popular holiday recordings of all time, Mathis’ first Christmas platter, which has sold more than 5 million copies to date. It features so many great songs, including a magnificent version of “It Came Upon a Midnight Clear.”

Who’s the greatest Christmas crooner of all time? Millions would say it’s the legendary Nat King Cole, whose “The Magic of Christmas” album sold more than 6 million copies. It was the biggest holiday record of the ’60s. Some know this album under its reissued 1963 title, “The Christmas Song,” which subbed in that title track in place of “God Rest Ye Merry Gentlemen.”

‘A Tori Kelly Christmas’ arrives just in time for Halloween

The amazing vocalist takes listeners to church with this inspiring collection of Christmas songs, including “O Come, All Ye Faithful” and “Joy to the World.” It’s Fitzgerald’s second holiday offering, following the highly acclaimed “Ella Wishes You a Swinging Christmas” from 1960.

The Hag is in amazing form on his 18th studio album, which finds the country music legend and his Strangers band tackling both originals and standards with equal success. Highlights include the hit original “If We Make It Through December” and a gorgeous rendition of “Silent Night.”

The title is apropos, given that we could basically spend the whole month of “December” spinning this lovely solo piano recording. “December” was a triple-platinum smash, which helped propel its parent label — the Palo Alto-born Windham Hill Records — to great heights.

This is easily one of the top five Christmas albums of the 21st century, which is saying something, given …read more