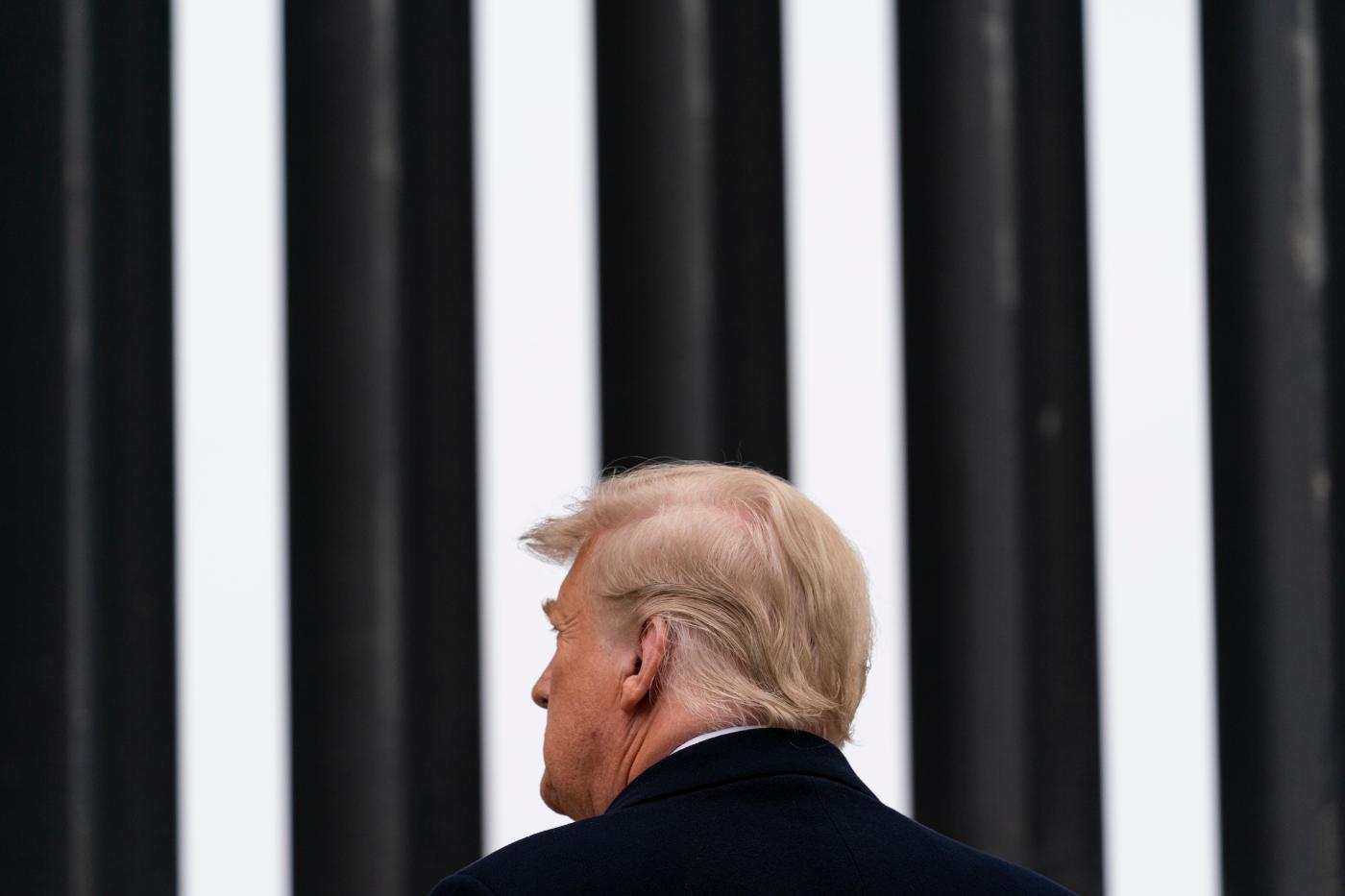 A group of 10 House Republicans joined Democrats to impeach Trump for inciting a deadly riot at the U.S. Capitol last week. The vast majority of the GOP stood by Trump. But even some of those who opposed impeachment condemned Trump’s behavior and blamed him for sparking the insurrection.

A more consequential vote awaits later this month in the Senate, where Trump’s party is hardly rallying to his side. Senate Majority Leader Mitch McConnell, R-Ky., hasn’t ruled out convicting Trump, giving fellow Republicans cover if they choose that option. That step could ultimately prevent Trump from holding public office again.

It’s a dramatic turn of events for a president who has enjoyed virtually unyielding loyalty from his party over four tumultuous years in office. But the House impeachment showed how challenging the coming months will be for the GOP. While some are clearly eager to move into a post-Trump era, there’s still a large bloc that will stand with him even after he fueled a riot.

Many House Republicans downplayed the significance of the insurrection and Trump’s role, drawing false comparisons between the deadly storming of the Capitol by a largely white mob and isolated incidents of looting and violence related to civil rights protests last summer.

“The left in America has incited far more violence than the right,” said Rep. Matt Gaetz, a Florida Republican who was among the 197 who opposed impeachment.

Still, the stunning nature of the mob violence shook many lawmakers. Rep. Liz Cheney, the No. 3 Republican in the House, gave rank-and-file conservatives the green light to abandon Trump in a scathing statement on the eve of the vote.

“There has never been a greater betrayal by a president of the United States of his office and his oath to the Constitution,” she said.

In a note to his fellow Republican senators on Wednesday, McConnell confirmed that he had not ruled out voting to convict him in the upcoming Senate trial, which will spill into Biden’s presidency.

“While the press has been full of speculation, I have not made a final decision on how I will vote and I intend to listen to the legal arguments when they are presented to the Senate,” McConnell said.

McConnell also called major Republican donors this weekend to gauge their thinking about Trump and was adamantly told that Trump had clearly crossed a line. McConnell told them he was through with Trump, said the strategist, who demanded anonymity to describe McConnell’s conversations. The New York Times first reported McConnell’s views on impeachment on Tuesday.