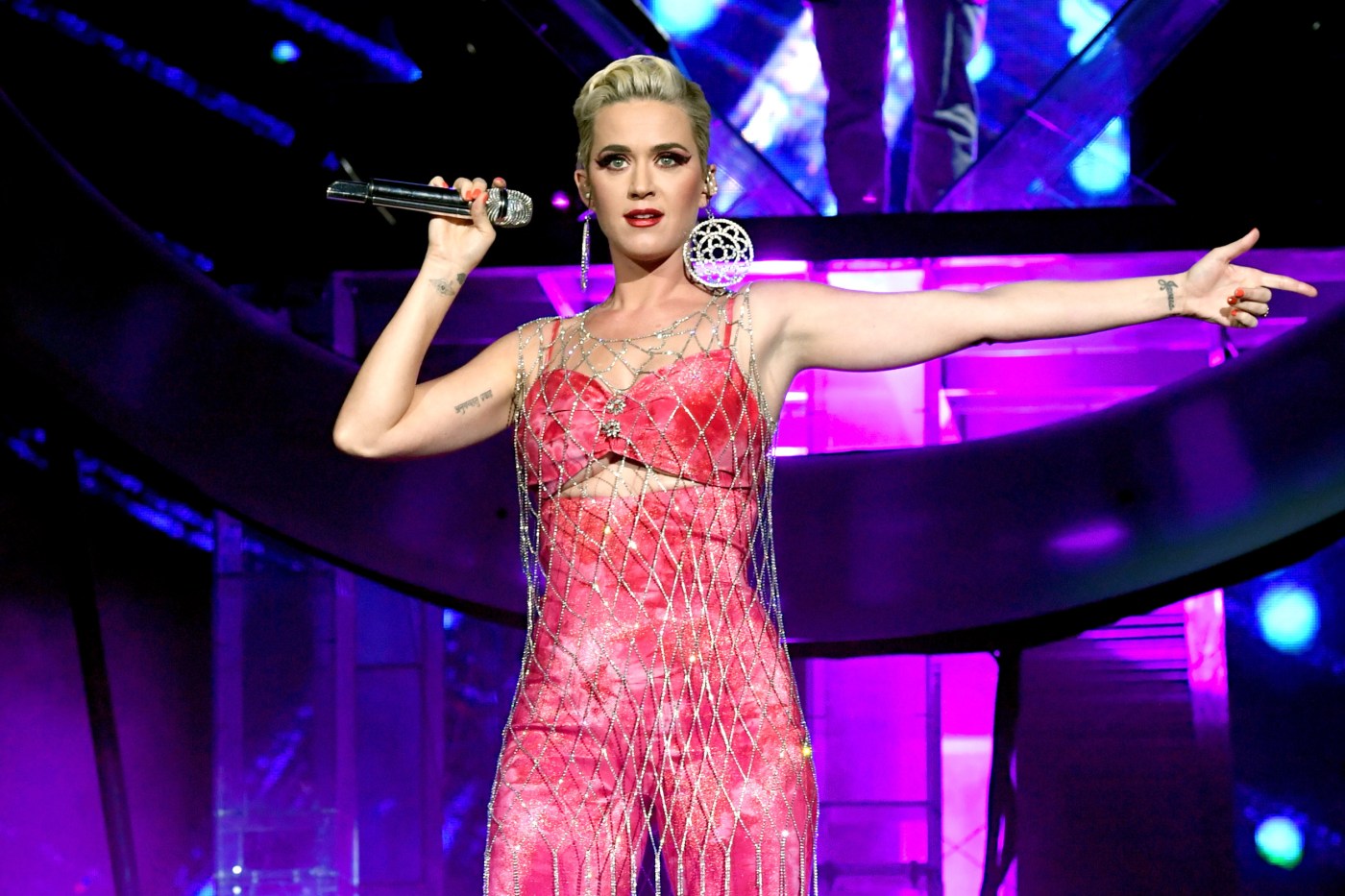 MONDAY: Based on a 1939 novel by Rumer Godden, the three-episode limited series “Black Narcissus” follows a group of young Anglican nuns trying to establish a mission in a remote part of the Himalayas. The site’s haunting mysteries awaken forbidden desires that seem destined to repeat a terrible tragedy. The cast includes Diana Riggs in one of her last roles before her death. (8 p.m., FX).

MONDAY: The “Gilmore Girls: A Year in the Life” revival series that debuted in 2016 on Netflix gets a four-night re-airing on the show’s original broadcast home. The story begins in the winter as Rory (Alexis Bledel) works through job-related struggles and Lorelai (Lauren Graham) deals with some unresolved issues of her own. (8 p.m., The CW).

TUESDAY: “NCIS” hits a milestone tonight with its 400th episode. Flashbacks reveal the murder case that gave young Gibbs (Sean Harmon) his first brush with NCIS and his introduction to young Ducky (Adam Campbell) — a meeting that would lead to a long-running bond. (8 p.m., CBS).

TUESDAY: Times are tough around the world in 2020, and life in the backwoods of Appalachia is no exception. The outlaw distillers of “Moonshiners” return for another season in which they take bigger risks and ramp up their operations to meet unprecedented demand during the pandemic. (8 p.m., Discovery Channel).

THURSDAY: Yes, despite the pandemic there still will be a “Macy’s Thanksgiving Parade.” The 94-year tradition continues without street-side spectators and marching bands, but with plenty of ornate floats, humongous balloons, and Broadway performers — plus Santa Claus, of course. (9 a.m., NBC; re-airs at 2 p.m.).

FRIDAY: It’s again time to chill out with “Frosty the Snowman” as the jolly happy soul drops by in his annual holiday special. The program is immediately followed by “Frosty Returns.” (8 p.m., …read more