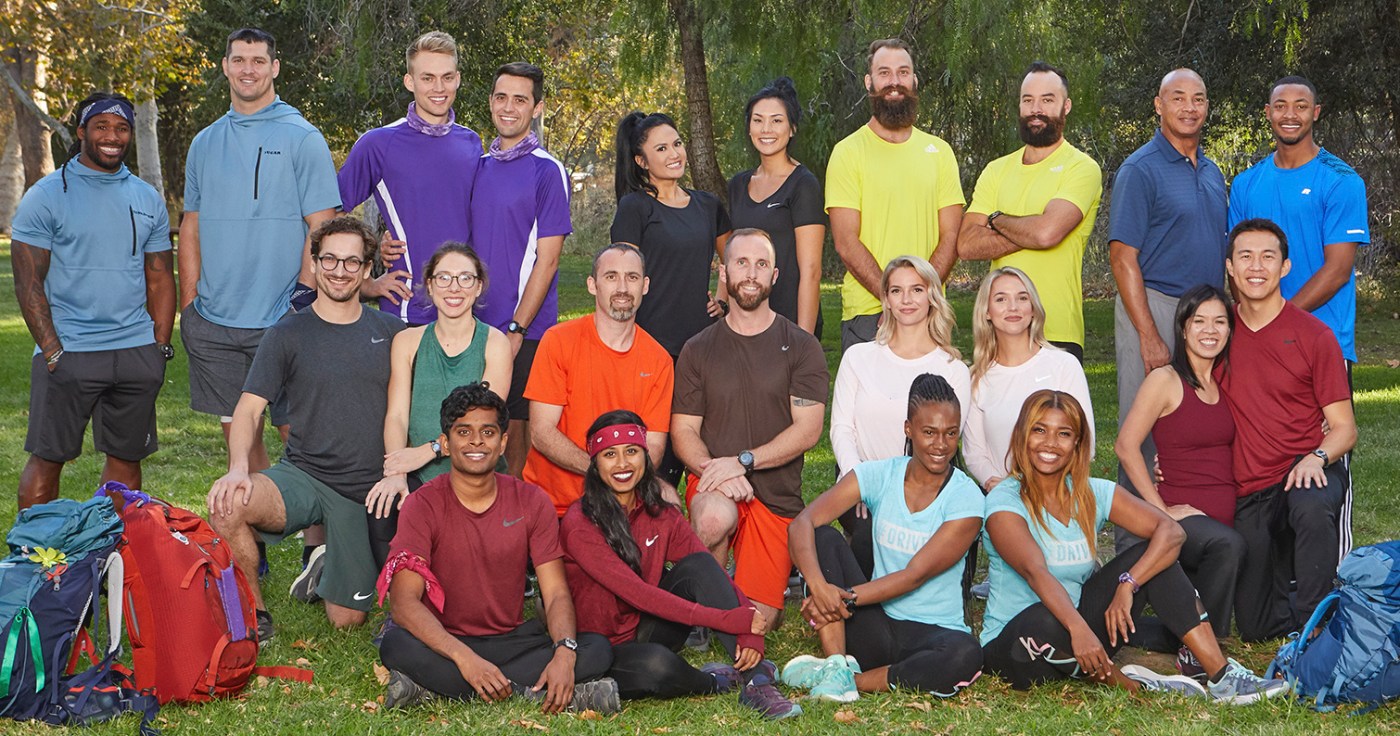 DON’T MISS: “The Amazing Race” — On your marks, get set, go! With so many of us stuck at home during the pandemic, the 32nd season of the globe-trotting competition should be a very welcome sight. Shot pre-COVID, this edition has 11 adventurous duos — including siblings Eswar Dhinakaran of Fremont and Aparna Dhinakaran, of Berkeley — will be embarking on their journey from the Hollywood Bowl in Los Angeles. Their first stops? Trinidad and Tobago. Along the route, teams will travel to France, Germany, Kazakhstan, Brazil and more while pushing the show’s long-running odometer past 1 million miles. As usual, Phil Keoghan serves as our host. (9 p.m. Wednesday, CBS).

SUNDAY: Charlotte Hope reprises her role as Catherine of Aragon in the Tudor-era drama series “The Spanish Princess.” The story follows Catherine into her mid-to-late 30s as she negotiates war, politics, and life as the first wife of the dangerous King Henry VIII. (8 p.m., Starz).

SUNDAY: As Season 6 of “Fear the Walking Dead” begins, the group is now dispersed across Virginia’s far-reaching settlements after being torn apart by her and the Pioneers. Now, life behind Virginia’s walls figures to test them all in different ways. (9 p.m., AMC).

TUESDAY: Host Chris Harrison, who tosses out hyperbolic terms like so much confetti, calls the 16th edition of “The Bachelorette” the “most explosive” one ever. We’ll find out beginning tonight as Sacramento resident Clare Crawley welcomes 31 eligible hunks and embarks on her journey to find her soul mate. (8 p.m., ABC).

TUESDAY: “Driving While Black: Race, Space and Mobility in America” is a two-hour documentary that examines how the advent of the automobile brought new mobility and freedom for African Americans, but also exposed them to discrimination and deadly violence, and how that history resonates today. (9 p.m., PBS).

TUESDAY: In the Season 2 premiere of “Tell Me a Story,” rising country music star Ashley Rose Pruitt celebrates the launch of her debut album but a tragic event threatens to derail her success. Meanwhile, troubled musician Jackson Pruitt tries to break old habits when an intriguing stranger enters his life. (9 p.m., The CW).

FRIDAY: Based on the Marvel Comics saga, “Helstrom” is a 10-episode horror series that follows Daimon and Ana Helstrom (Tom Austen, Sydney Lemmon), the adult children of a powerful serial killer. The siblings have a complicated dynamic as they track down the terrorizing worst of humanity. (Hulu).

FRIDAY: “Meet the Chimps” is a six-part documentary series that takes viewers into a 200-acre refuge in Louisiana, where more than 300 chimpanzees live. The series follows all the real-life drama there, including food squabbles, alliances, romances, bromances, tears, tantrums, high jinxes and heartbreaks. (Disney+).

SATURDAY: The feel-good TV film “Sweet Autumn” just might give us a sugar high. A woman …read more