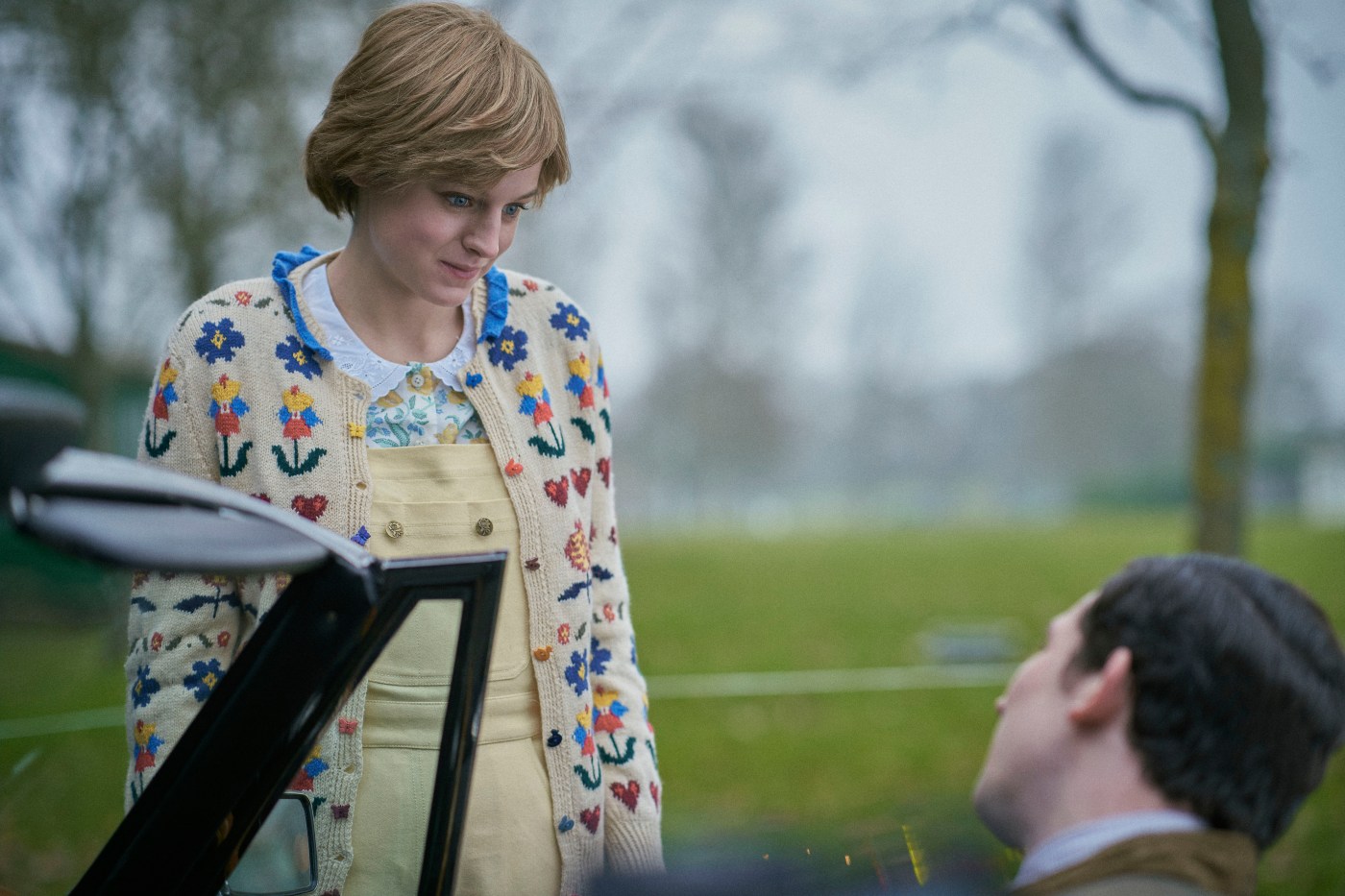 DON’T MISS: “The Crown” — Season 4 of the soapy British royal-family drama covers 1979 through 1990, which means we’ll get our first look at Emma Corrin as young Lady Diana Spencer, an unassuming teacher’s assistant who would become the bride of Prince Charles (Josh O’Connor). Also new to the saga is Gillian Anderson, nearly unrecognizable as Prime Minister Margaret Thatcher, with whom Queen Elizabeth (Olivia Colman) had a tense relationship at times. Meanwhile, behind closed doors, the Royal family is becoming increasingly divided. (Sunday, Netflix).

SUNDAY: “The Reagans” is a revelatory four-part documentary series that examines the legacy of Ronald and Nancy Reagan — one of the most powerful and polarizing political couples of the 20th century. The film traces their unlikely rise from Hollywood to the presidency —  and Nancy’s powerful influence over her husband’s image. (8 p.m., Showtime).

MONDAY: As Season 5 of “Bull” begins, our title character and his team struggle to adjust to a virtual court system as they weather New York City’s coronavirus shutdown. “Bull” airs right after the season premiere of another legal drama, “All Rise.” (10 p.m., CBS).

TUESDAY: On the Season 18 premiere of “NCIS,” Gibbs and Fornell (Joe Spano) attempt to track down the leader of a drug ring who supplied drugs to Fornell’s daughter. Also, the team deals with the case of a missing cadaver from the NCIS autopsy room. (8 p.m., CBS).

TUESDAY: On the Season 3 premiere of “FBI,” the team welcomes a new member, Special Agent Tiffany Wallace (Katherine Renee Turner), as they search for killers who orchestrated a mass shooting at a media company. The Season 2 debut of  “FBI: Most Wanted” immediately follows. (9 p.m., CBS).

TUESDAY: “Big Sky,” a pulse-pounding thriller from David E. Kelley (“Big Little Lies”), is one of the most anticipated new shows of the season. It follows the search for two sisters who have been kidnapped by a truck driver on a remote highway in Montana. Detectives soon realize their case might be related to other disappearances in the area. (10 p.m., ABC).

WEDNESDAY: As the second season of “For Life” unfolds, Aaron Wallace, who spent nine years behind bars for a crime he didn’t commit, is poised to go free. But it’s still not smooth sailing as dangerous enemies lurk at Bellmore, and Marie faces criminal charges for assisting Aaron in prior cases. (10 p.m., ABC).

THURSDAY: Season 3 of “A Million Little Things” opens just seconds after Eddie was run down by a speeding vehicle while on the phone with his wife, Katherine. As we await his fate, Katherine leans on their beloved group of friends for support. Meanwhile, Maggie jump starts her new life in Oxford. (10 p.m., ABC).