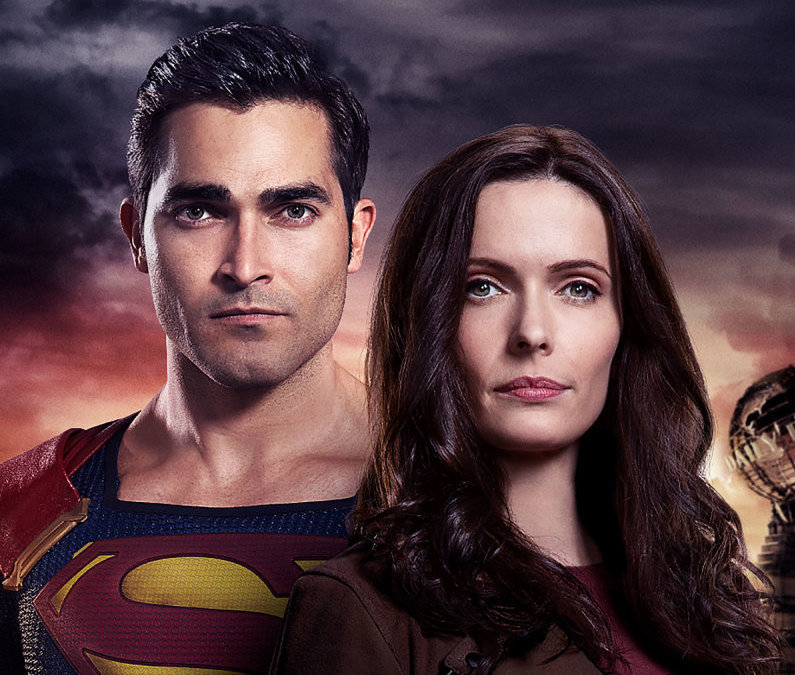 TV and streaming picks for Tuesday, Feb. 23
WATCH THIS:

“Superman & Lois” (8 p.m. Tuesday, The CW): Behold yet another TV twist on the Man of Steel and the comic books’ most famous journalist. In tonight’s 90-minute opening episode, Clark Kent (Tyler Hoechlin) and Lois Lane (Elizabeth Tulloch) move from Metropolis to sleepy Smallville, Kansas with their twin teen sons, Jonathan and Jordan. There, they find themselves dealing with all the stress and pressures that come with being working parents in today’s society. It doesn’t help, of course, that a mysterious otherworldly stranger (Wolé Parks) is about to enter their lives. The premiere will be immediately followed by a new special, “Superman & Lois: Legacy of Hope.”

“black-ish” (9 p.m., ABC): While Bow and Junior take Olivia and her mother, Maxine, to brunch to celebrate Junior’s birthday, and Bow is forced to confront the idea of her and Junior having an oddly close relationship.

“Assembly Required” (10 p.m., History): Ready for a “Tool Time” reunion? In this new competition series, Tim Allen and Richard Karn, who starred together in “Home Improvement,” welcome talented makers who face off as they compete to create mind-blowing builds. Among their crazy inventions: a combo ice melter/leaf blower and a BBQ bicycle.

“Nurses” (10 p.m., NBC): In the Season finale, Wolf gets turned against his patient. Meanwhile, Ash talks to Sinead about her drinking problem.

Oakland Unified board wants students back in school next month