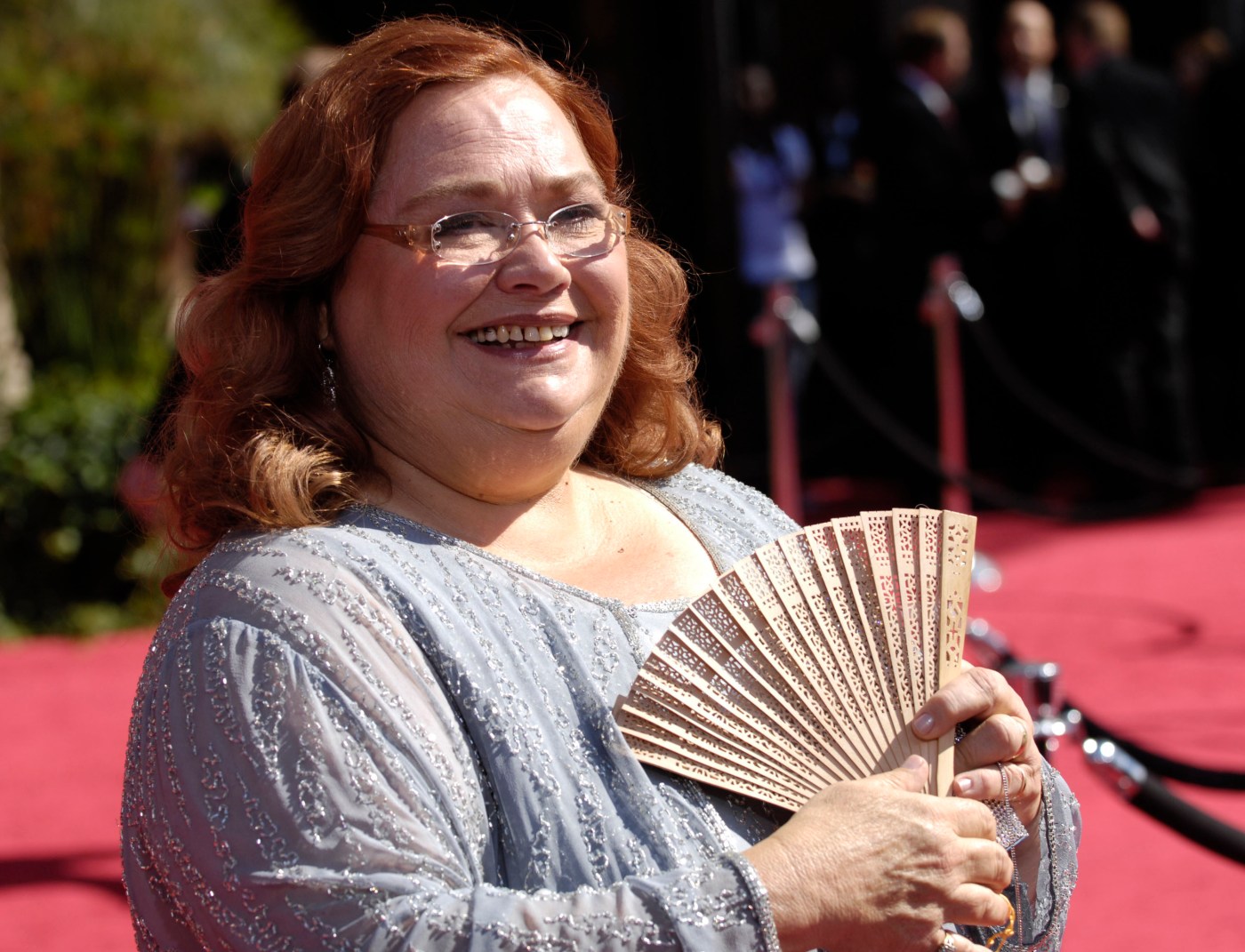 By LYNN ELBER | The Associated Press

LOS ANGELES — Conchata Ferrell, who became known for her role as Berta the housekeeper on TV’s “Two and a Half Men” after a long career as a character actor on stage and in movies, including “Mystic Pizza” and ”Network,” has died. She was 77.

Ferrell soldiered through more than a decade on “Two and a Half Men,” playing opposite Charlie Sheen and Jon Cryer until Sheen was fired from the sitcom for behavior that included publicly insulting producer Chuck Lorre. The series continued with new star Ashton Kutcher.

“She was a beautiful human,” her “Two and a Half Men” Cryer wrote on his Twitter page. “Berta’s gruff exterior was an invention of the writers. Chatty’s warmth and vulnerability were her real strengths. I’m crying for the woman I’ll miss, and the joy she brought so many.

“… I’m glad that I absolutely knew how fortunate I was to share a stage with her,” he wrote. “I treasured every moment and will continue to until we meet again. I have a feeling she’ll call me ‘Zippy.”‘

Sheen tweeted, “An absolute sweetheart, a consummate pro, a genuine friend, a shocking and painful loss. Berta, your housekeeping was a tad suspect, your ‘people’ keeping was perfect.”

Ferrell, a native of Charleston, West Virginia, gained recognition and several theater awards in 1974 for her role in “The Sea Horse.” Her role in Lanford Wilson’s “Hot L Baltimore” led to a starring role in the Norman Lear sitcom of the same name.

Ferrell had an award-winning stage career before moving on to films and television. She earned a pair of Emmy nominations for her work on “Two and a Half Men.” She was also nominated for her work on “L.A. Law.”

She appeared in a series of notable films, including the classics “Network” and “Mystic Pizza,” along with “Erin Brockovich” and “Edward Scissorhands.”

On the small screen, she appeared in a string of shows dating back to the mid-1970s, including “Maude,” “B.J. and the Bear,” “Hearts Afire,” “Teen Angel,” “Buffy the Vampire Slayer,” “Touched by an Angel” and most recently “The Ranch.”

She is survived by her husband, Arnie Anderson, and her daughter, Samantha.