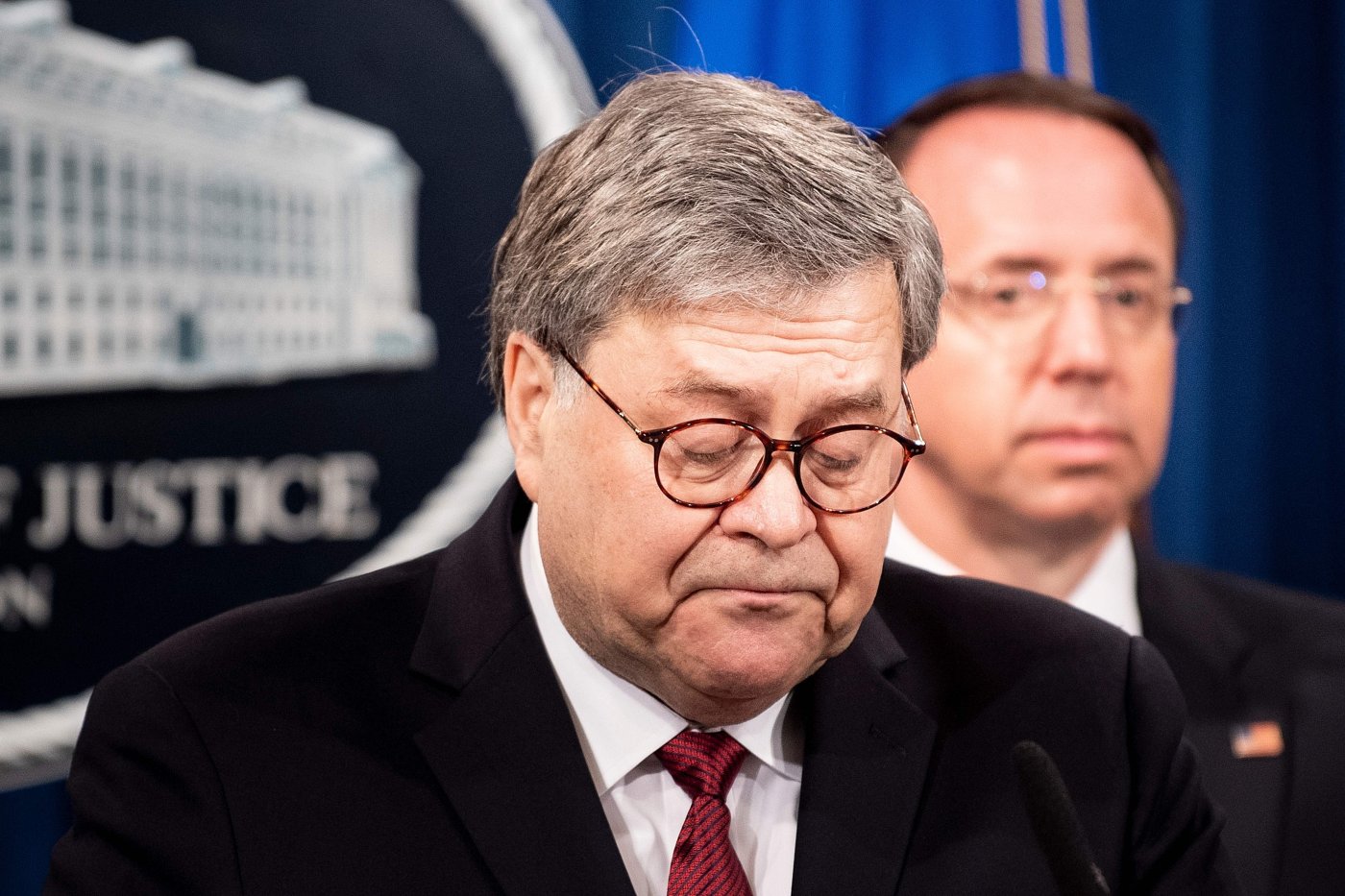 WASHINGTON – Before William Barr became President Donald Trump’s choice to lead the U.S. Department of Justice, he represented Caterpillar Inc, a Fortune 100 company, in a federal criminal investigation by the department.

Much was at stake for Caterpillar: Since 2018, the Internal Revenue Service has been demanding $2.3 billion in payments from the company in connection with the tax matters under criminal investigation. The company is contesting that finding.

A week after Barr was nominated for the job of attorney general, Justice officials in Washington told the investigative team in the active criminal probe of Caterpillar to take “no further action” in the case, according to an email written by one of the agents and reviewed by Reuters.

The decision, the email said, came from the Justice Department’s Tax Division and the office of the deputy attorney general, who was then Rod Rosenstein.

“I was instructed on December 13, 2018,” wrote the agent, Jason LeBeau, “that the Tax Division and the Office of the Deputy Attorney General jointly came to the decision that no further action was to be taken on the matter until further notice.” LeBeau, an inspector general agent at the U.S. Federal Deposit Insurance Corporation, declined interview requests from Reuters.

Reuters was unable to determine why Justice issued the “no further action” directive. It was not issued by Barr, as it came before he was confirmed. A Justice Department spokesperson said Barr recused himself from any Caterpillar discussions once he became attorney general, but declined further comment. Barr, in testimony during his confirmation hearings, said rules of legal privilege precluded him from discussing his work for the company.

US Rhodes Scholars chosen virtually for the 1st time

Rosenstein, who left the government in May 2019, did not respond to a phone message and emails seeking comment. The IRS declined to comment about the case.

Caterpillar, for its part, has reported to investors that the grand jury investigation is ongoing. The company told Reuters the DOJ’s Tax Division is reviewing the investigation. Caterpillar has said for years that it did nothing wrong.

Potential conflicts of interest, whether real or apparent, often arise when high-powered lawyers switch between private practice and government service. Bruce A. Green, a former federal prosecutor who teaches at Fordham Law School, said it is not unheard of for attorney generals to have clients who had business before the DOJ. He noted that in 2009, President Barack Obama’s attorney general, Eric Holder, recused himself from a case involving Swiss Bank UBS, a prior client.

But Green said he could not recall a case where agents were told to take no further action on a matter involving an incoming attorney general’s former client without some kind of explanation. “Why would you just stop?” he asked.

A source familiar with the progress of the investigation, which is being conducted out of the U.S. Attorney’s Office for the Central District of Illinois, said that since December 2018, “it’s …read more