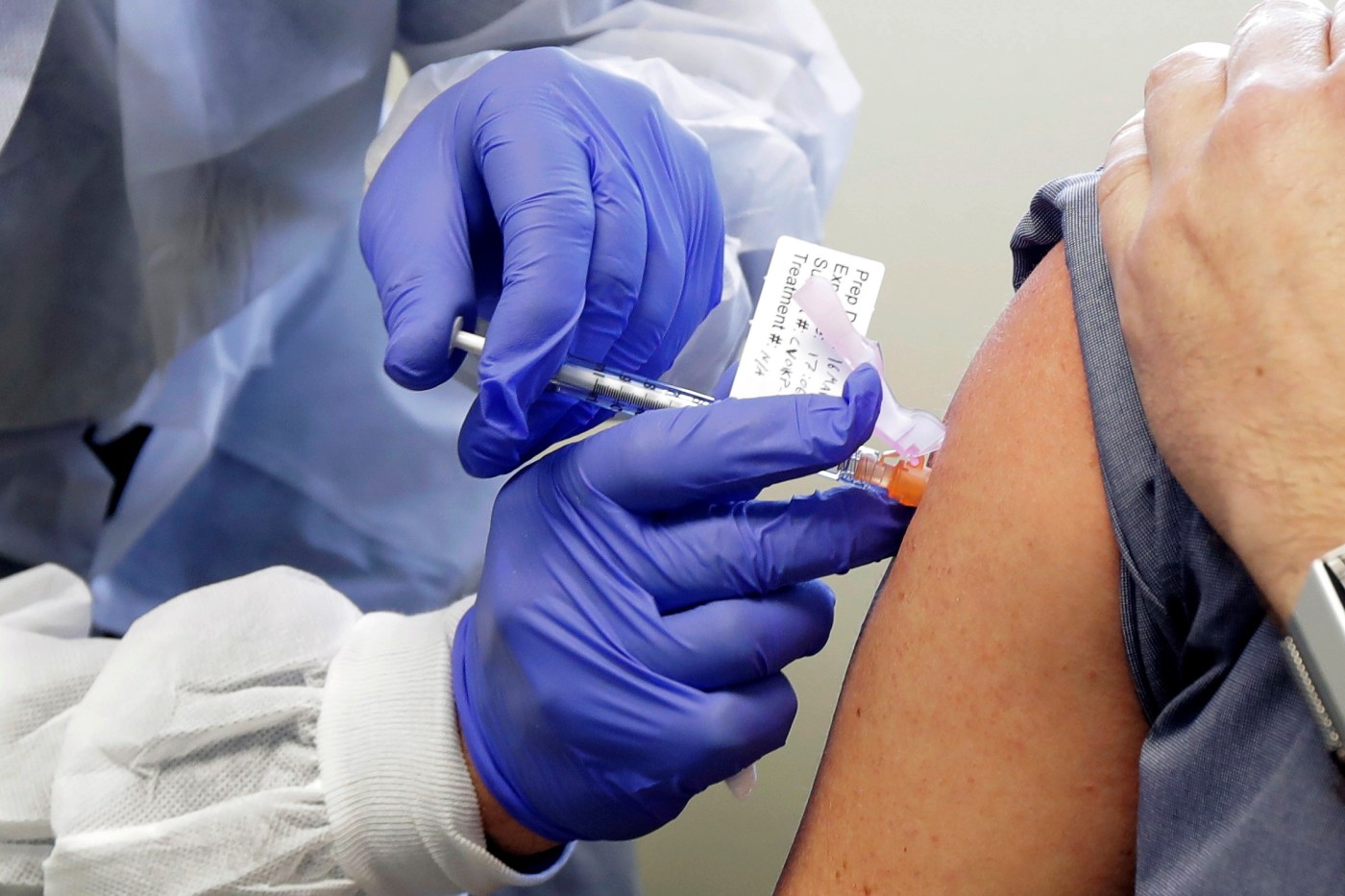 By the end of December, there will be enough COVID-19 vaccines to protect 20 million of the most vulnerable Americans, with a similar number available every month after that, federal officials announced Wednesday.

The team’s announcement provided new details and timelines for the distribution program designed to safeguard the country from the deadly pandemic.

Vaccines will be distributed throughout the U.S. within 24 hours of the U.S. Food and Drug Administration’s “emergency use authorization,” said senior officials with Operation Warp Speed, the code for the federal vaccine effort. The officials work for the Department of Defense and Department of Health and Human Services.

Manufacturers Pfizer and Moderna have reported this week that their vaccines prevent 95% of cases of the disease. Company officials say they plan to apply to the USDA for an emergency use authorization “within days.”

Here’s what the federal officials said about the vaccine distribution:

“We’ve paid for the vaccines. We’ve worked to ensure that administration costs will be covered by private insurers and the federal government through Medicare, Medicaid and our program to cover COVID-19 costs for the uninsured. No American will face an out-of-pocket cost for getting a COVID-19 vaccine.”

Every state will get a population-based supply

Distribution will start within one day of the FDA’s go ahead, followed by weekly shipments

“We will begin distribution of the vaccine within 24 hours after emergency use authorization is approved… Distribution will go to all 64 jurisdictions (state, local and territorial public health agencies). Then we will begin a weekly cadence of delivery of the vaccine… to ensure that we rapidly expand the availability to the entire country, simultaneously.

“We are going to execute the plans that the jurisdictions have established, once they figure out the priority and where they want it to go.”

McKesson Corp. and Pfizer are responsible for shipping the vaccine to where it needs to go

“The federal government will use the contract we have with McKesson, one of the world’s leading distributors of pharmaceutical and medical products, as well as a direct arrangement with Pfizer to ship the product from manufacturing sites to where the jurisdictions decide it needs to go.”

“Last week, we reached nationwide agreements to allow administration of the vaccine by pharmacy chains and networks of independent pharmacies that cover more than 60% of the pharmacies across the country. The vast majority of Americans live within five miles of a pharmacy.”

“Already 99% of skilled nursing facilities across the country have signed up, and 100% of facilities in 20 states are signed up.”

After criticism, Sen. Feinstein to step down from Judiciary spot

We’re practicing how to distribute it