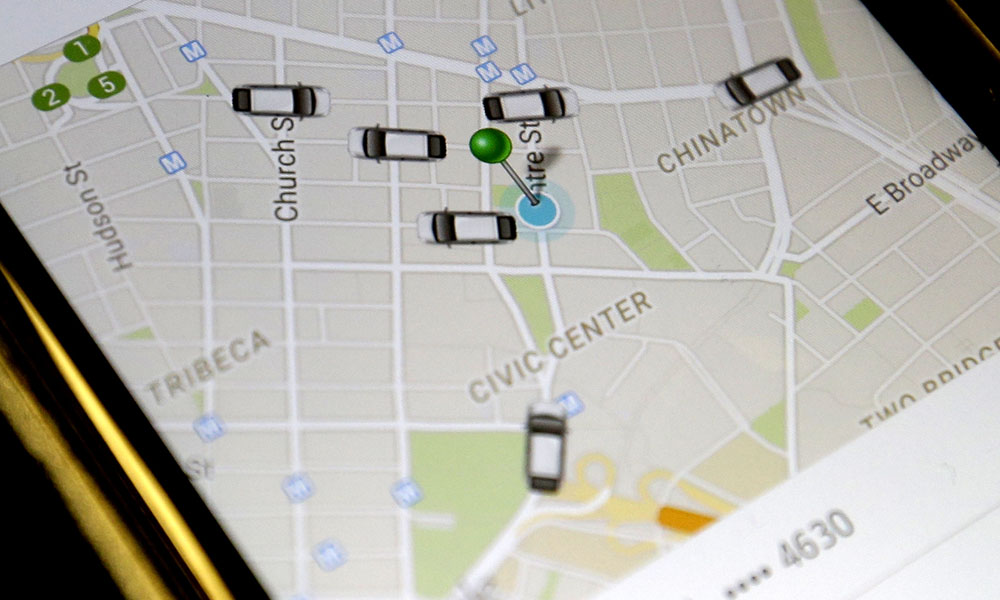 Q: I read your column about the Uber driver who looks at her cell phone for two seconds while driving to check the location of a possible pickup. I’ll bet this happens multiple times during the drive for her present client. Adding up all those two-second time periods spells D-A-N-G-E-R!

This means at 35 mph for 2 seconds, the Uber vehicle travels about 103 feet, during which time she’s distracted. That’s about seven car lengths. During that time, she has lost all situational awareness of her surroundings while driving. Not good.

Q: Gary, we all know that you are a gentle soul, but you were far too gentle in saying that Uber’s response-time rules “sound like they encourage dangerous driving.” No, they require dangerous driving. If you want to talk about distracted driving, which is a big problem, please call this like it is.

A: An Uber driver told Roadshow that when “we get a ping for a new ride request, we need to carefully read the screen for two seconds to see the pickup location and figure out where it is and decide to accept the request before it disappears in five seconds.”

That riled up many drivers. Studies indicate that traffic collisions are high when ride-hailing vehicles are factored in, but there is no conclusion on whether scanning one’s cell phone is the reason.

But ride hailing is credited with a dramatic drop in arrests for driving under the influence of alcohol or drugs in California’s biggest cities. Studies found that arrests declined by 32 percent in San Diego, 28 percent in San Jose, 26 percent in Sacramento and 14 percent in both Los Angeles and the San Francisco-Oakland area in the two years after ride hailing began in each of the areas.

COVID: Will schools be back or still have ‘distance learning’ this fall?

Sgt. Michael-a-Traffic-Cop says he’s seen a huge “increase in Lyft and Uber drivers who come through our San Jose DUI checkpoints, and I know from personally observing their clients that I’m very thankful many chose not to drive themselves.”

In large cities, avoiding driving when drinking is the second leading reason for hailing a car, with 33 percent taking that option instead of getting behind the wheel, a UC Davis study said. Difficulty finding parking was the top reason.

Even in Las Vegas, where people go to gamble, party and drink, arrests were down 37 percent from 2013 to 2016. Las Vegas had an average of 4,859 DUI arrests per year before Uber launched in 2015. That number dropped to 3,056 after ride-hailing began in earnest.

Join Gary Richards for an hourlong chat noon Wednesday at www.mercurynews.com/live-chats. Look for Gary Richards at Facebook.com/mr.roadshow, or contact him at mrroadshow@bayareanewsgroup.com or 408-920-5335.