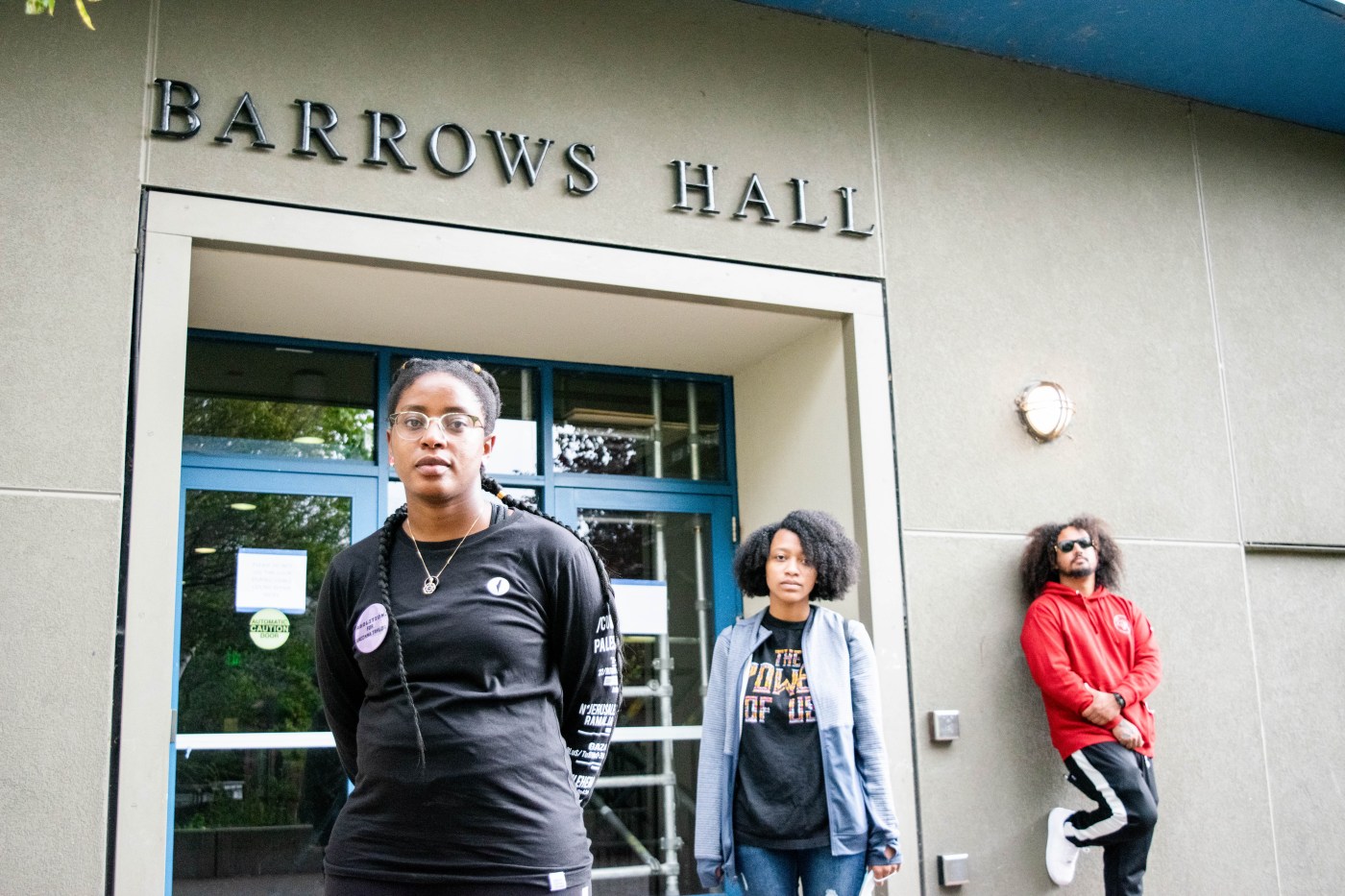 BERKELEY — UC Berkeley removed the names of two halls on campus Wednesday after concerns about the namesakes’ troubled past, including ties to slavery and racism.

A 12-member Building Name Review Committee unanimously approved the recommendation for a renaming to Chancellor Carol Christ after it was suggested by members of the community, including student organizations and faculty. Both the chancellor and UC President Michael Drake signed off on the de-naming.

In a survey of 634 people on campus, 87% favored renaming LeConte Hall, and of the 518 responses for Barrows Hall, 95% were for renaming it.

“Our buildings should not be another reminder that we are and have long been despised,” said doctoral student Caleb E. Dawson, co-president of the Black Graduate Student Association, in a statement.

This isn’t the university’s first renaming. In January, the well-known Boalt Hall part of UC Berkeley’s School of Law was stripped of its name because of the racist writings of its namesake, John Henry Boalt. The hall is for now, simply known as the Law Building.

The name “LeConte” also has been removed from other buildings throughout the state. In 2017, Berkeley’s school board voted to rename LeConte Elementary School and in 2015, the Sierra Club successfully petitioned for the name change of Yosemite National Park’s LeConte Memorial Lodge.

According to the university, the LeConte brothers, John and Joseph, were slave owners after inheriting their family’s Georgia plantation, which had 200 enslaved people, in 1838.

John LeConte was a medical doctor,  professor of physics and chemistry, and supporter and officer of the Confederacy during the Civil War. His brother Joseph LeConte was also a professor of natural science, history and geology; both taught at South Carolina College.

The LeConte’s didn’t support the college when it reopened after the war as the University of South Carolina and welcomed Black students and professors.

The brothers left for jobs at the University of California; John LeConte eventually became president of the university.

Joseph LeConte wrote a book called “The Race Problem in the South” and in it, about the superiority of white people over Black people. He wrote that when Black people are “largely in excess, so that the control of the superior race is lost.”

The deciding factor to rename the building was Joseph LeConte’s “gross misuse of science” to “repress and advocate against the rights of African-Americans.” The physics department faculty that called for the renaming were catalyzed by the Black Lives Matter movement and said they acted in support of student organizations.

Barrows also served as a UC president and faculty member from 1910 to 1942, but the university says his actions were “anti-Black, anti-Filipinx, anti-Indigenous, xenophobic and Anglocentric.” He became superintendent of schools in Manila in 1900 after the U.S. occupied the Philippines. He claimed that Filipinos were an “illiterate and ignorant class to be brought into modernity through the …read more