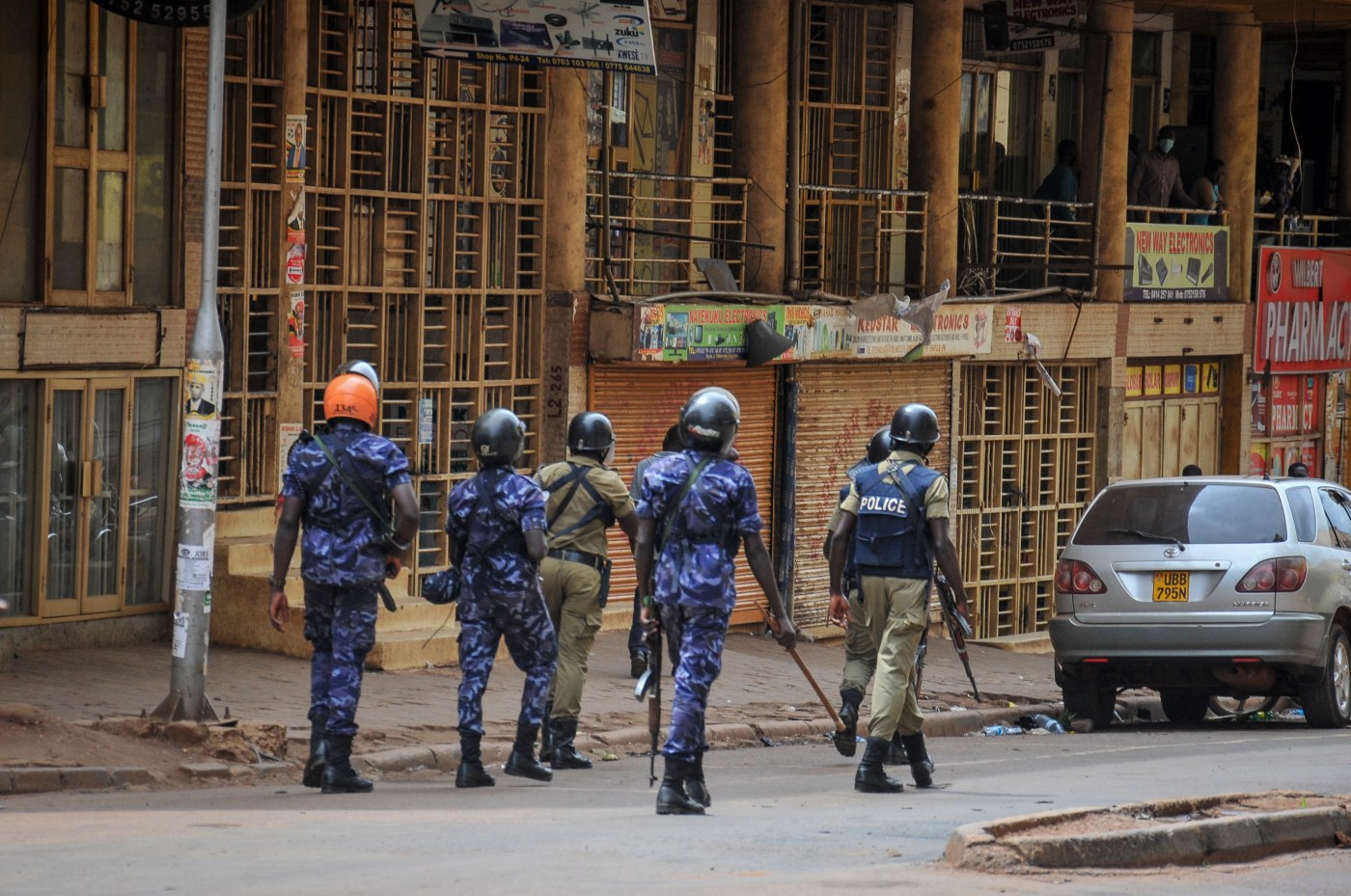 KAMPALA – Ugandan pop star and presidential candidate Bobi Wine, whose arrest this week triggered protests that led to at least 37 deaths, was released on bail on Friday after being charged with holding rallies likely to spread the coronavirus.

The violence comes as campaigns kick off ahead of January elections in the oil-rich East African nation, whose aging leader Yoweri Musaveni is a staunch Western ally but faces accusations of corruption and nepotism at home, which he denies.

Opposition leader Wine, whose real name is Robert Kyagulanyi, was arrested on Wednesday while campaigning in eastern Uganda for allegedly holding mass rallies in violation of restrictions imposed to curb the spread of COVID-19.

Uganda is due to hold presidential and parliamentary elections on Jan. 14, with Wine emerging as a serious threat to Museveni, 76, who aims to extend his 34-year rule.

Shot in the back

Witnesses said they saw university and high school students gunned down in the streets.

Journalist Jocylynne Nakibuule, who works at local station Spark TV, said she had helped a 15-year-old boy shot in the back on Thursday.

“I am a mother. When I saw the boy, my motherly instincts kicked in. I forgot all about the riots,” Nakibuule said, adding that she took him to hospital on a motorbike taxi.

“He was bleeding constantly,” Nakibuule said, sobbing. “I kept calling his name, Amos, Amos, please fight to save the pain of your mother.”

The boy’s mother told her that soldiers had shot at them as they came out of a shop, she said.

Nakibuule went back to covering the protests. On Friday morning, the hospital told her the boy had died.

“Gunmen who were not in uniform and were in a private car moving around shooting people, they shot him in the back,” Mpanga said.

Kimuli lay in the street for more than an hour bleeding to death because people were afraid to help him, Mpanga said, citing accounts from witnesses who spoke to the family.

“All the light has been snuffed out of my life.”

It remains unclear who was responsible for the bloodshed. During the protests, a witness told Reuters that men in civilian clothes were walking around carrying assault rifles.

Multiple opposition parties have previously accused the government of using non-uniformed security personnel to quell riots. The government has denied those accusations.

“What we have seen in the last few days, that is violence, vandalism, looting, intimidation and threats, are crimes that were being committed (against) people who are not pro-NUP,” …read more