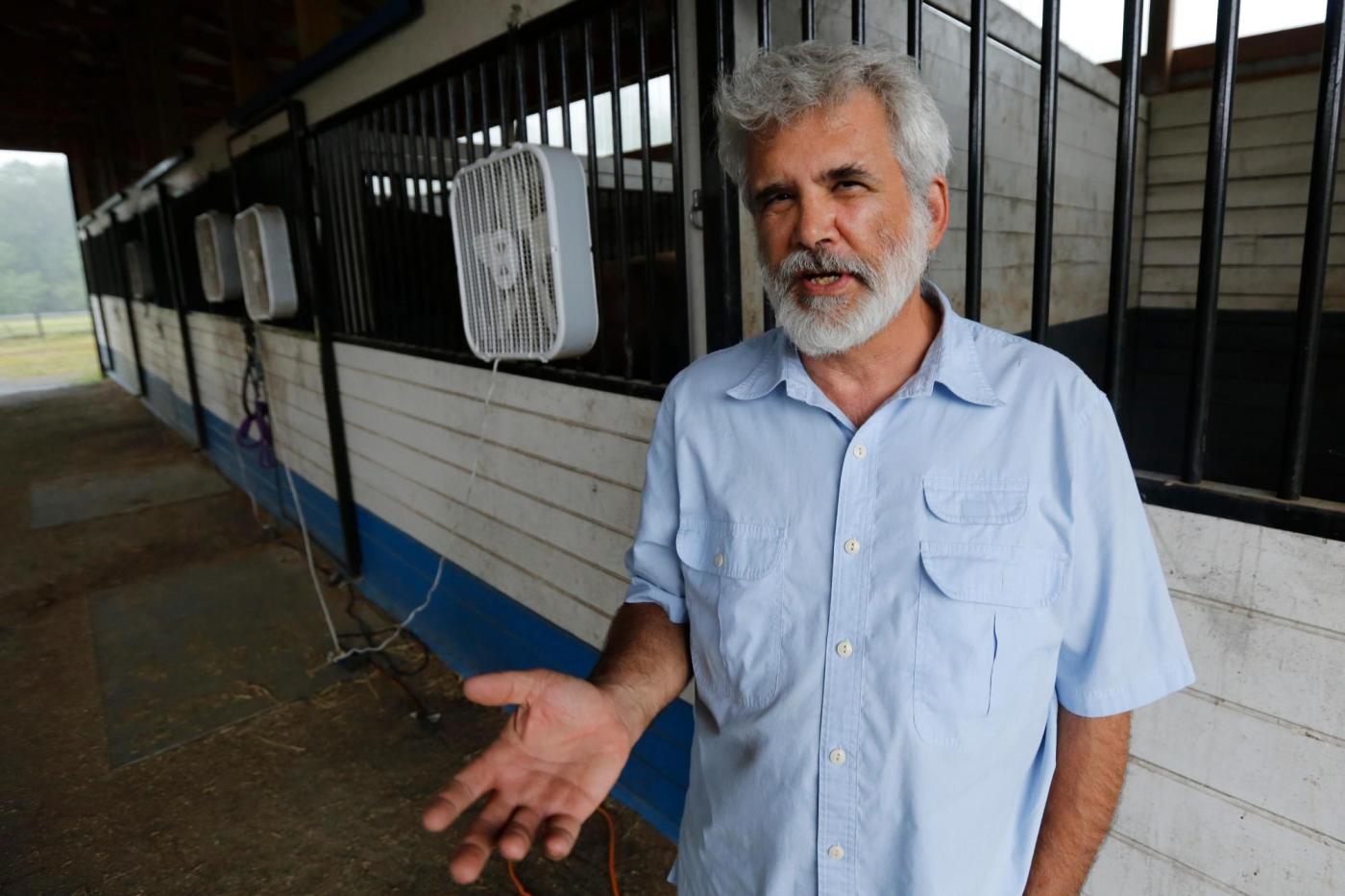 An unfounded theory taking root online suggests millions of people have been “hypnotized” into believing mainstream ideas about COVID-19, including steps to combat it such as testing and vaccination.

In widely shared social media posts this week, efforts to combat the disease have been dismissed with just three words: “mass formation psychosis.”

“I’m not a scientist but I’m pretty sure healthy people spending hours in line to get a virus test is mass formation psychosis in action,” reads one tweet that was liked more than 22,000 times.

The term gained attention after it was floated by Dr. Robert Malone on “The Joe Rogan Experience” Dec. 31 podcast. Malone is a scientist who once researched mRNA technology but is now a vocal skeptic of the COVID-19 vaccines that use it.

But psychology experts say the concept described by Malone is not supported by evidence, and is similar to theories that have long been discredited. Here’s a look at the facts.

CLAIM: The concept of “mass formation psychosis” explains why millions of people believe in a mainstream COVID-19 “narrative” and trust the safety and efficacy of the vaccines.

THE FACTS: Malone highlighted the unfounded theory on a podcast hosted by comedian and commentator Joe Rogan. During the episode, Malone cast doubt on COVID-19 vaccine safety and claimed the mass psychosis has resulted in a “third of the population basically being hypnotized” into believing what Dr. Anthony Fauci, the nation’s top infectious disease expert, and mainstream news outlets say.

Malone went on to say that the phenomenon explained Nazi Germany.

“When you have a society that has become decoupled from each other and has free-floating anxiety in a sense that things don’t make sense, we can’t understand it, and then their attention gets focused by a leader or a series of events on one small point, just like hypnosis, they literally become hypnotized and can be led anywhere,” Malone said. He claimed such people will not allow the “narrative” to be questioned.

Crediting a professor in Belgium, Malone also said in a December blog post that this “mass hypnosis” explains millions of people becoming captivated by the “dominant narrative concerning the safety and effectiveness of the genetic vaccines.”

Psychology experts say there is no support for the “psychosis” theory described by Malone.

“To my knowledge, there’s no evidence whatsoever for this concept,” said Jay Van Bavel, an assistant professor of psychology and neural science at New York University who recently co-authored a book on group identities. Van Bavel said he had never encountered the phrase “mass formation psychosis” in his years of research, nor could he find it in any peer-reviewed literature.

“The concept has no academic credibility,” Stephen Reicher, a social psychology professor at the University of St Andrews in the U.K., wrote in an email to The Associated Press.

The term also does not appear in the American Psychological Association’s Dictionary of Psychology.

“Psychosis” is a term that refers to conditions that involve some disconnect from reality. According to a National Institutes of Health estimate, about 3% …read more