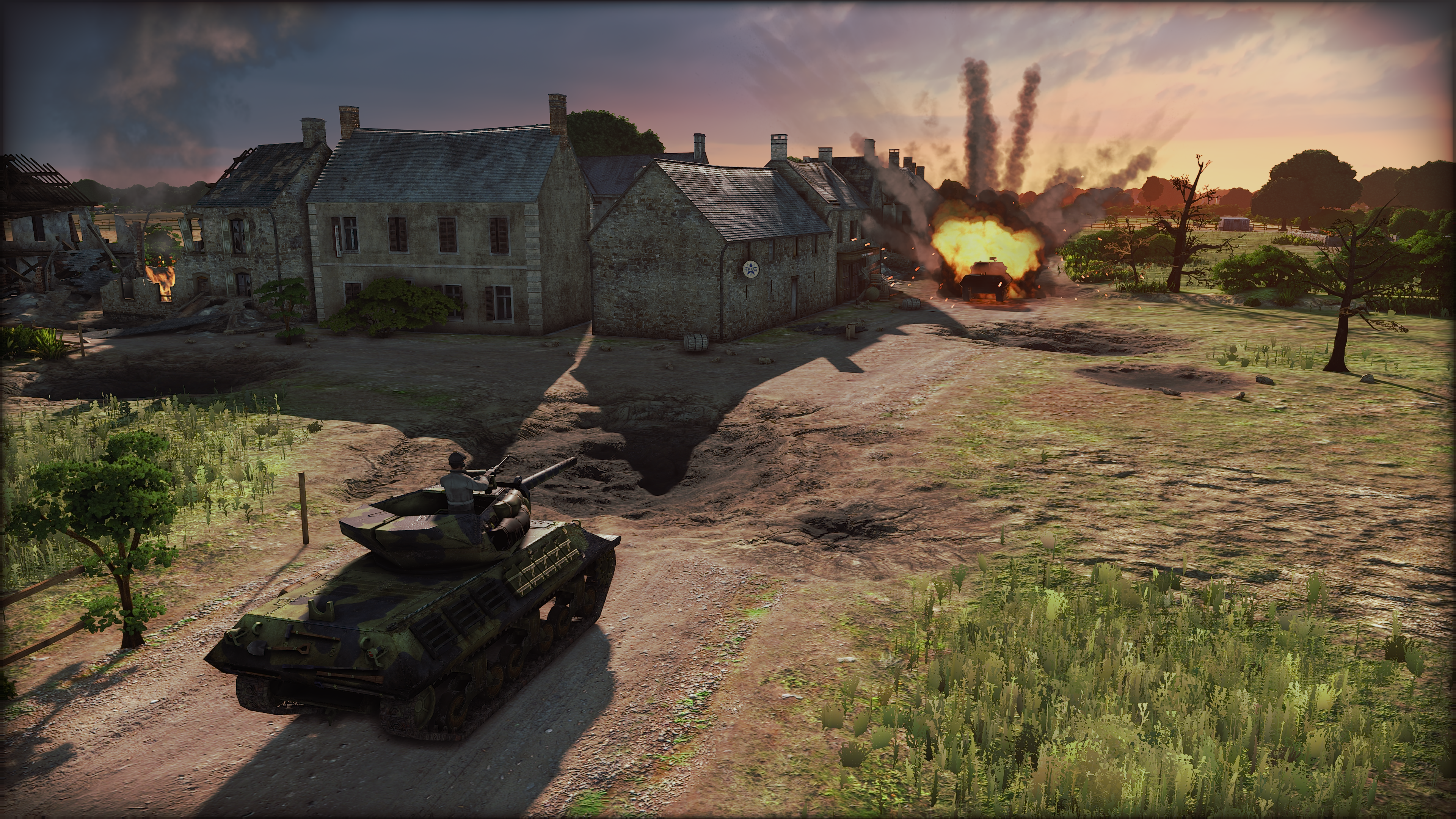 United Airlines grounded 24 of its Boeing 777s on Sunday after one plane experienced an engine failure and spewed debris over a northern Denver suburb this weekend.

The airline’s voluntary decision came as the Federal Aviation Administration said it plans to order increased safety inspections for the type of engine involved, which uses a unique hollow fan blade. Two of those blades were fractured, the National Transportation Safety Board said Sunday after an initial investigation, and several blades were damaged.

“We reviewed all available safety data following yesterday’s incident,” FAA Administrator Steve Dickson said in a statement. “Based on the initial information, we concluded that the inspection interval should be stepped up for the hollow fan blades that are unique to this model of engine, used solely on Boeing 777 airplanes.”

The uncontained right engine failure on United Airlines Flight 328 happened just minutes after the Hawaii-bound Boeing 777-200 took off from Denver International Airport on Saturday afternoon. No one on the plane or on the ground was injured.

Twenty-four of United Airlines’ Boeing 777 planes with Pratt & Whitney 4000 series engines will be temporarily grounded until the airline and federal regulators can ensure the planes meet safety standards, United Airlines said in a statement. Boeing on Sunday night said it supported decisions to ground 777 aircraft powered by those engines.

Three aviation experts told The Denver Post on Sunday that the blades, which spin rapidly inside the engine, were a potential culprit for the engine failure — though they cautioned that they can only speculate on the cause, and that it was too soon to know whether poor maintenance, old age or an external force — like a bird — contributed to the problem.

The plane that failed over Broomfield had been flying since 1995 and was certified by the FAA through 2022, according to federal records. The model is a “very reliable older airplane,” aviation safety expert John Cox told The Post, and uncontained engine failures like what happened over Broomfield are rare.

The NTSB said Sunday that while the engine was severely damaged, the rest of the plane escaped relatively unscathed. It will take months for the board to determine what caused the failure, but they said one fan blade fractured near the root and another broke at its midpoint.

United Airlines has a total of 52 Boeing 777s with Pratt & Whitney 4000 engines in its fleet, but 28 are not in use. The airline said in its statement that it will swap out other planes for the grounded 777s and expects the move will inconvenience a “small number of customers.”

The FAA’s directives means Boeing 777s in other airlines’ fleets may be removed from service due to increased inspections, Dickson said. Details of the order, which was not immediately issued Sunday evening, were not available.

The Boeing 777 model already is being phased out among a few large airlines throughout the world, including Qatar …read more