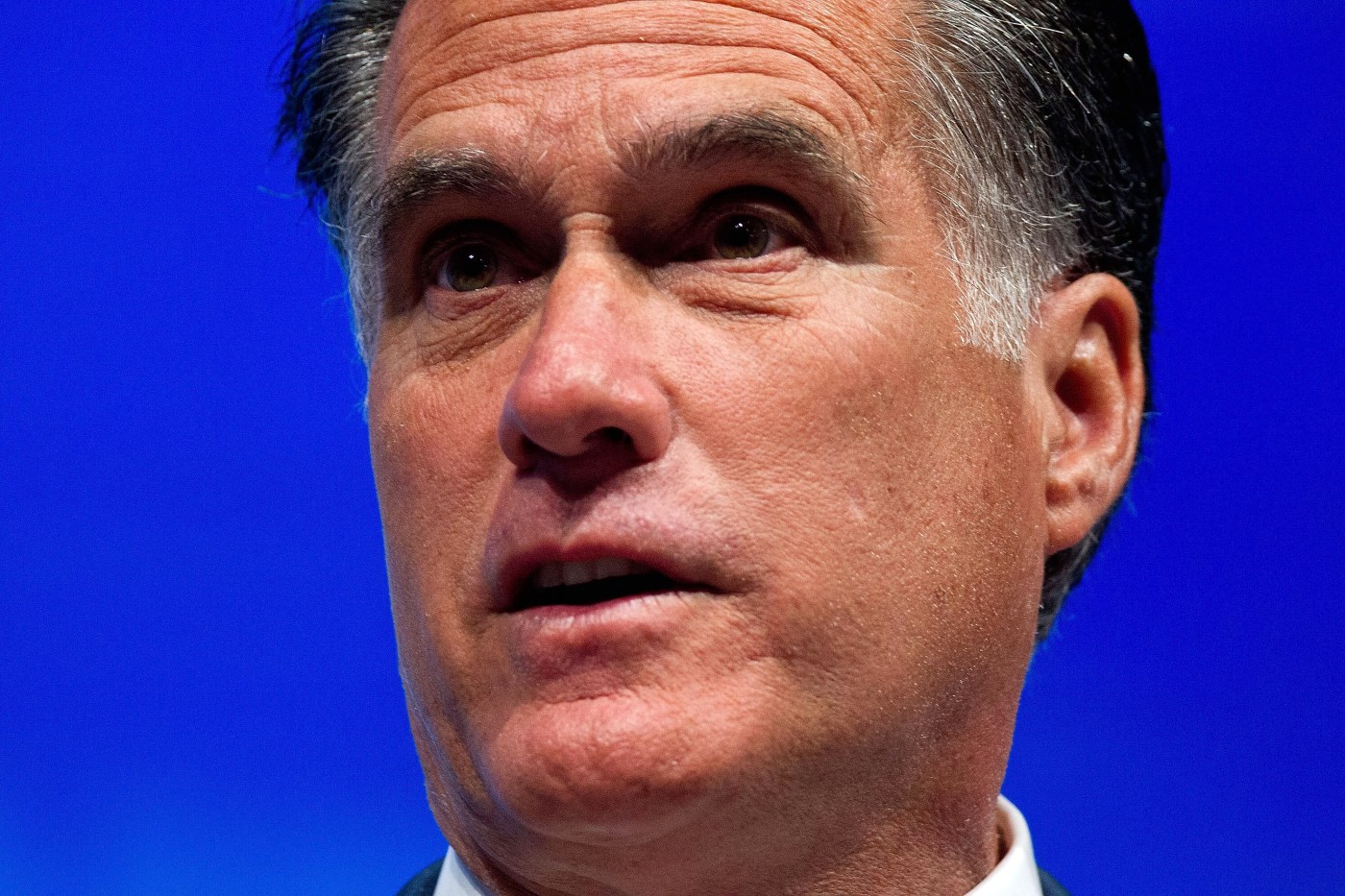 The Utah Republican Party released a statement Monday accepting the different votes of the state’s Sens. Mitt Romney and Mike Lee in last week’s impeachment trial, marking a stark contrast with how some other state and county GOP party operations have pursued censure against Republicans who voted to impeach or convict former President Donald Trump.

“Our senators have both been criticized for their vote,” the Utah GOP wrote. “The differences between our own Utah Republicans showcase a diversity of thought, in contrast to the danger of a party fixated on ‘unanimity of thought.’ There is power in our differences as a political party, and we look forward to each senator explaining their votes to the people of Utah.”

Romney joined a handful of other Republicans and all Democrats in the Senate to vote that the impeachment trial of Trump was constitutional, and ultimately to convict the former President. Lee, meanwhile, voted that the trial was unconstitutional and to acquit Trump.

“Disagreement is natural and healthy in a party that is based on principles — not on persona. In fact, those principles are the reason behind unprecedented American prosperity during the last four years,” Utah’s Republican Party leaders wrote, adding that “as 2021 begins, we look neither to the past, nor to be punitive.”

The group’s move runs counter to several other state Republican parties’ decisions to censure their senators who voted against Trump’s interests.

Sen. Richard Burr of North Carolina , who will not be running for reelection, is facing a censure vote by the North Carolina Republican Party on Monday for his vote to convict Trump.

US plans to release report on Khashoggi killing

Such rebukes have also applied to US representatives. Reps. Liz Cheney of Wyoming, the No. 3 Republican in the House of Representatives, and Tom Rice of South Carolina were censured by their own states’ Republican parties after they voted last month along with eight other House Republicans to impeach Trump.

Romney and Lee had made unique cameos in materials featured in the impeachment trial.

New security footage presented during the trial last Wednesday showed that Capitol Police Officer Eugene Goodman potentially saved Romney from the violent mob that had breached the US Capitol. The security video shows Goodman running as the mob begins to enter the Capitol, then passing Romney and redirecting him from the rioters’ path before continuing to the first floor to respond to the breach and divert the mob from lawmakers.

Lee, for his part, turned over phone records to the House impeachment managers, shedding light on the timing of a call that had been referenced during the trial.