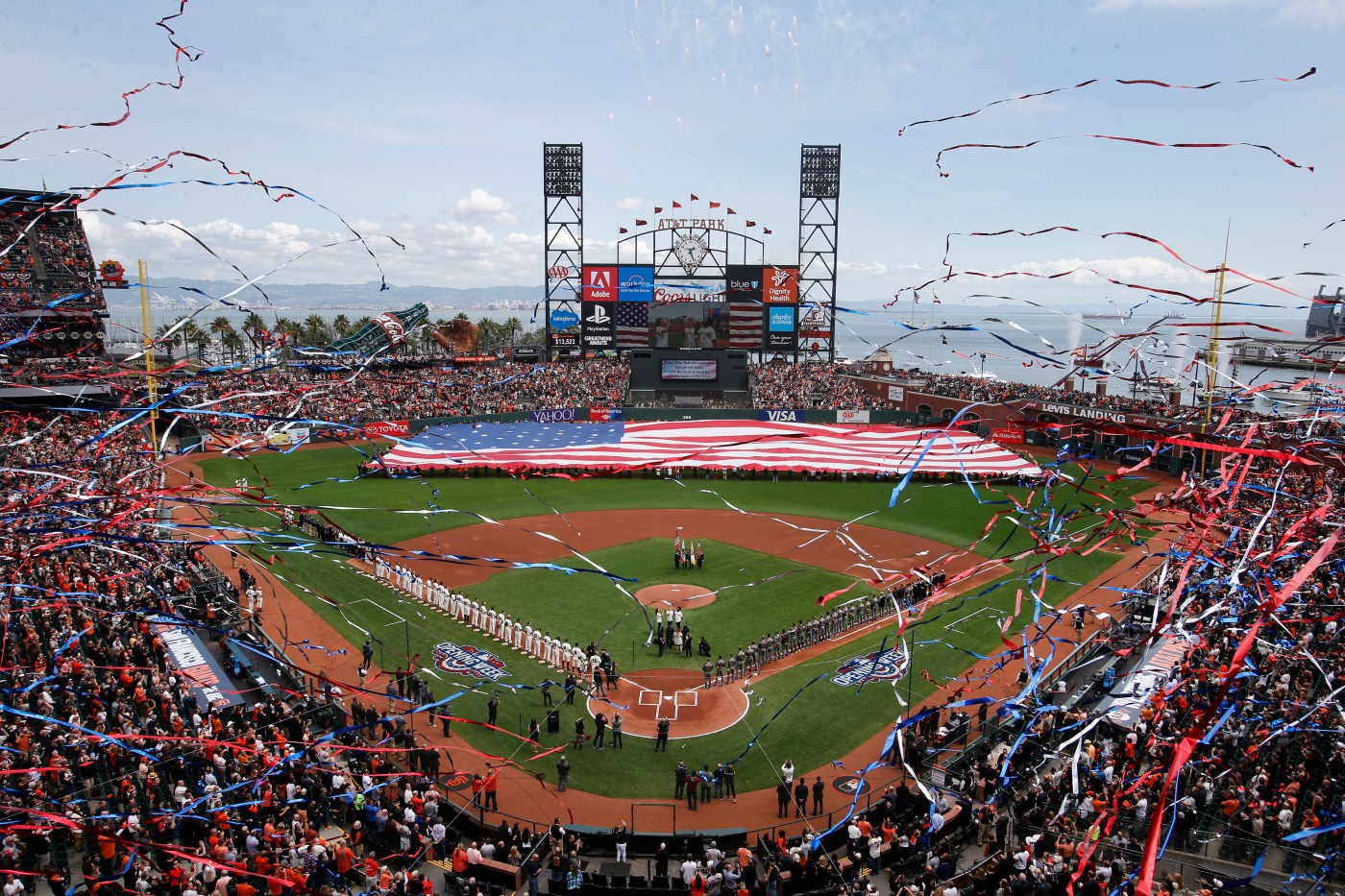 On Friday afternoon, as they have done for generations every spring, baseball fans will head to San Francisco for the Giants home opener.

But to enter the ballpark this year, they will need to bring something in addition to their ticket: proof they have been vaccinated or the results of a negative COVID test taken within the past 72 hours.

That requirement — imposed by San Francisco public health officials — has Bay Area residents asking: Is this a new trend or an outlier as California continues to reopen?

For now, it appears to be a unique case, experts say. But the wider issue is still evolving.

President Joe Biden and Gov. Gavin Newsom have said recently that they will not require a “vaccine passport,” or proof of vaccination, for people to attend gatherings or events. There have been questions about privacy, about fairness to low-income residents, and the role of government in creating a “haves and have nots” system. Some states, notably Florida and Texas, have already banned the use of vaccine passports. But California counties can require them under state health rules.

The Giants will have just 22% capacity at their early games — about 8,900 fans per game. The team says there will be random checks of fans at the gates for vaccine and testing information, and that the rules could change later in the season as more people in society are vaccinated.

“I think it’s more of a one-off,” said Dr. Monica Gandhi, a professor of medicine at UC San Francisco. “I think San Francisco is being very cautious right now, but the requirement is probably going to go away. Requiring masking and seating people in small groups is enough. The testing adds little to that.”

Gandhi noted that no other baseball team in California, including the Oakland A’s, is requiring testing. She is a member of the health advisory board for the San Francisco 49ers and said the board will not recommend the requirement for 49ers games when the team returns to play next season. Outdoor events pose much less health risk than indoor events, she added, and attending an event where people are wearing masks and separated is essentially the same as going to the beach or dining at an outdoor restaurant, neither of which require vaccine or testing proof.

“Do I think it is going to be the standard? I really don’t,” she said. “Vaccines are changing everything. This is something we could have done to open up before vaccines, but we’re are getting the population vaccinated. And outdoor transmission is really low. About 1 in 1,000 transmissions occur outside. If anything we should be encouraging outdoor activity. Ventilation is as good as it gets outside.”

Health departments in several Bay Area counties, including Alameda and Sonoma, on Wednesday say they have no plans to exceed state rules. For now, those rules do not require testing or vaccination to attend events. Rather, they set limits on how many people can attend.

Until June 15 in California, professional sports teams can have up to …read more