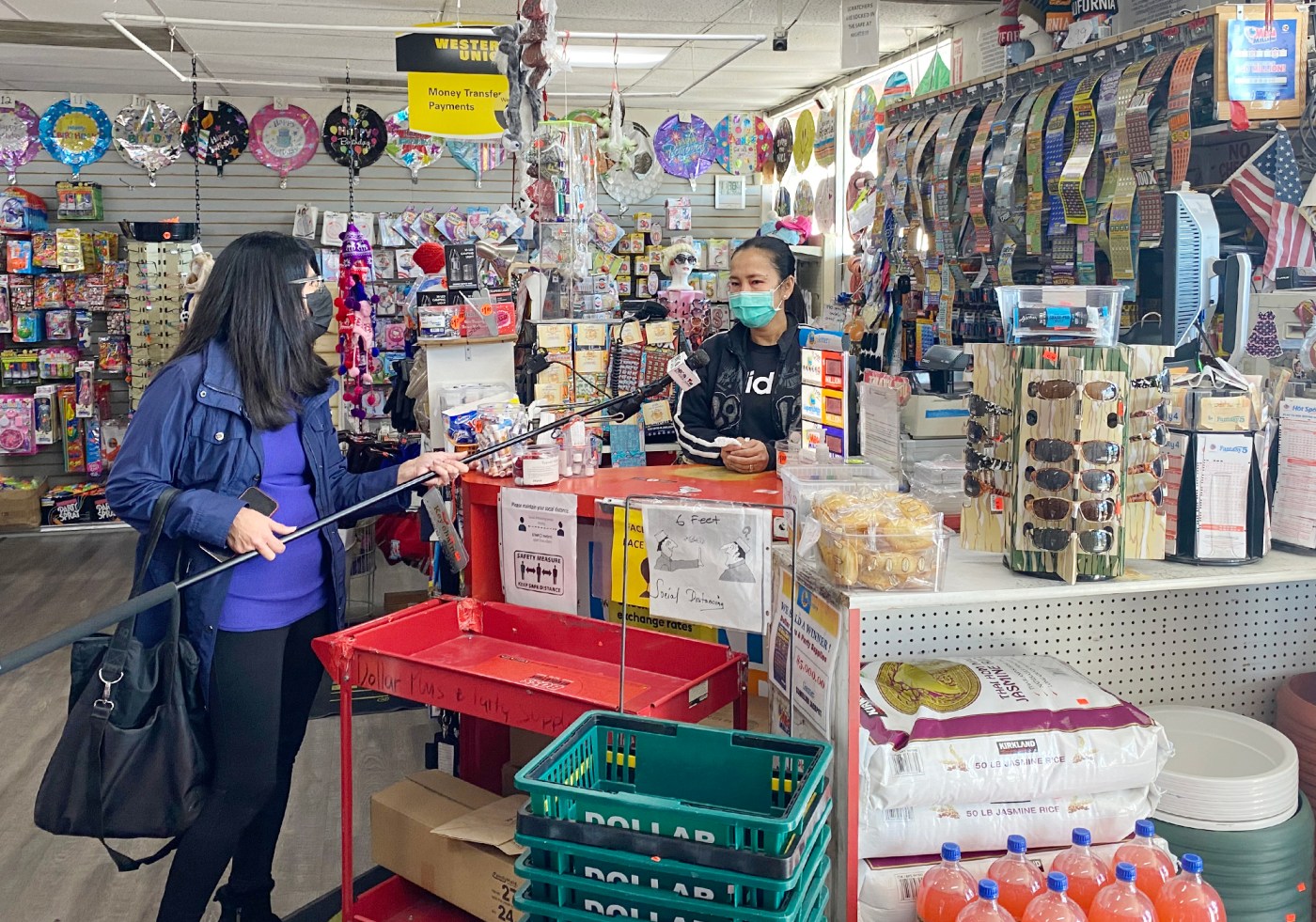 The wife of a man shot four times on Tuesday evening at the Dollar Plus and Party Supplies store on Sonoma Boulevard near the American Canyon border said that her husband was still in critical condition.

She also was scared to think about what she would do without him.

“I cannot lose my husband,” said Nina Quidet, choking back tears on Wednesday. “We have three children.”

Marcelino Quidet, who ran the small store on the 5200 block of Sonoma along with his family, was shot four times during a robbery, according to his wife Nina and the Vallejo Police Department.

Quidet’s sister was also there at the time but was not shot, she said.

Marcelino Quidet was airlifted to a hospital where he underwent emergency surgery. Nina Quidet said she was allowed to speak to him on the phone on Wednesday, but that he told her that he was feeling very weak.

“They will not let me see him,” she said.

VPD reports that the shooting took place at approximately 7:19 p.m. but as of yet has not released any other information. A video surveillance of the event exists but Nina Quidet says she cannot bring herself to watch it.

“We help this community, I don’t know where these people come from who try to hurt us?” she asked tearfully. “We make a few dollars a day. We are just surviving.”

Vallejo Police are investigating the crime and are asking that anyone with information contact 707-552-3285.