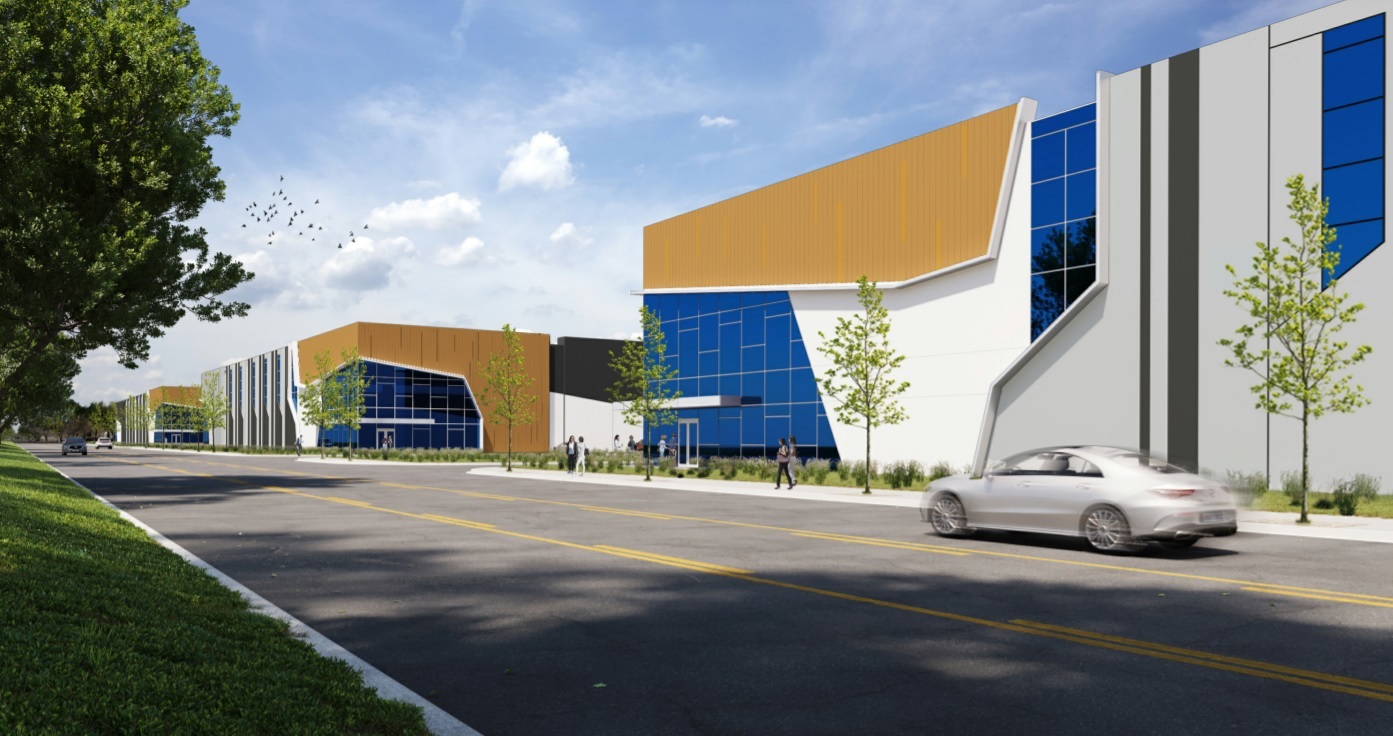 SAN JOSE — A vast industrial park that is slated to operate around the clock and is of the type that has attracted Amazon in the past is being proposed for 32 acres in north San Jose, city planning documents show.

Bridge Development Partners has proposed a huge development at 2222 Qume Drive, 2350 Qume and 2150 Commerce Drive in San Jose, a project that would bulldoze the existing buildings on the site and replace them with a modern complex.

“The project is proposed to operate 24/7,” Bridge Development stated in a preliminary application submitted to San Jose city planners.

The development would raze three existing buildings that total 425,400 square feet near the corner of Qume and Commerce drives, the proposal shows.

In their place would sprout four new warehouse industrial and warehouse buildings that together would total 719,400 square feet, according to a plan set submitted by Bridge Development.

As now envisioned, demolition is slated to begin in April 2024, construction is due to start in August 2024 and completion is anticipated for September 2025.

The first tenants would be able to occupy the building by October 2025, the plan sets show.

Campbell community briefs for the week of Oct. 29

In August, acting through an affiliate, Bridge Development paid $134 million for the property, documents filed with the Santa Clara County Recorder’s Office show.

The project is of the type that has attracted Amazon or other major logistics or e-commerce players in the past. Amazon has been in an expansion mode in recent years, including in San Jose.

Plus, Bridge Development frequently has landed Amazon as a tenant in its projects around the country and on the West Coast.