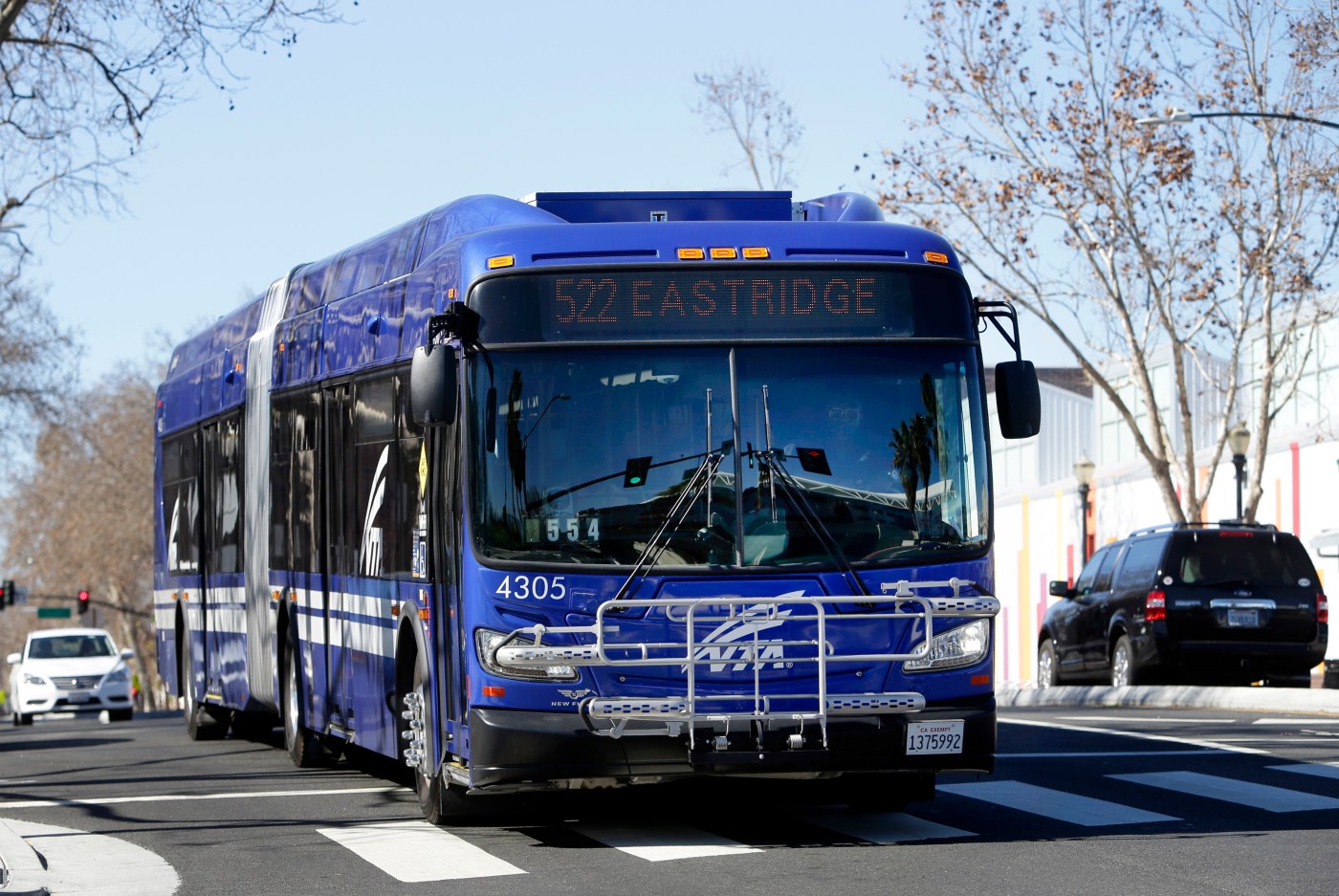 A Valley Transportation Authority bus driver died Sunday after a lengthy battle with COVID-19, the first death of one of the transit agency’s employees from coronavirus.

Audrey Lopez, 53, was a San Jose resident who had been a VTA operator for more than 13 years, said John Courtney, the president of Amalgamated Transit Union Local 265, which represents the agency’s drivers.

Courtney described Lopez as “a really solid human being” who loved her grandchildren and was known for her distinctive laugh and positive attitude. A GoFundMe page has been set up to raise money for funeral expenses.

In a statement Thursday, VTA spokesman Ken Blackstone said, “We are providing grief counseling for employees and have reached out to the Lopez family with our deepest condolences.”

After Lopez’s positive test, Blackstone said the agency conducted “follow-up with some VTA employees” who she had contact with.

But VTA did not tell those workers to isolate, nor did it notify passengers who may have ridden on Lopez’s buses. Blackstone said that’s because CDC contact tracing guidelines consider a person infectious up to two days before the start of symptoms, and Lopez fell ill three days after she had last reported to work.

Since the start of the pandemic, 27 VTA employees have tested positive for COVID-19, Blackstone said, a figure that also includes workers in roles that don’t interact with the public. Three of those workers are still recovering from the virus, he said, while 23 have returned to work after recovering.

VTA contends that Lopez did not contract coronavirus on the job. A review of Lopez’s activity before her last day of work found she followed safety protocols and wore protective equipment, according to Blackstone, who said a third-party investigation found “absolutely no connection” between her infection and work driving for the agency.

Courtney, the union local president, disputes that claim, and said he suspects Lopez became infected while driving for VTA. Bus operators such Lopez interact with countless passengers each day, Courtney said, and “all she did was go back and forth from work.” Blackstone described Courtney’s comments as speculation.

Blackstone also noted the agency’s efforts to protect drivers and riders from COVID-19: VTA riders are required to wear face masks, and the agency has limited the capacity of its buses to ensure people can socially distance. VTA drivers operate buses from behind pull-down plastic barriers meant to shield them from other passengers.

While many people have avoided public transportation during the pandemic because of fears the virus could spread between passengers, transit advocates note there has been scant evidence that buses or trains are especially risky. John Swartzberg, clinical professor emeritus of infectious diseases and vaccinology at UC Berkeley, has described riding public transit as a “medium-risk” activity, on …read more