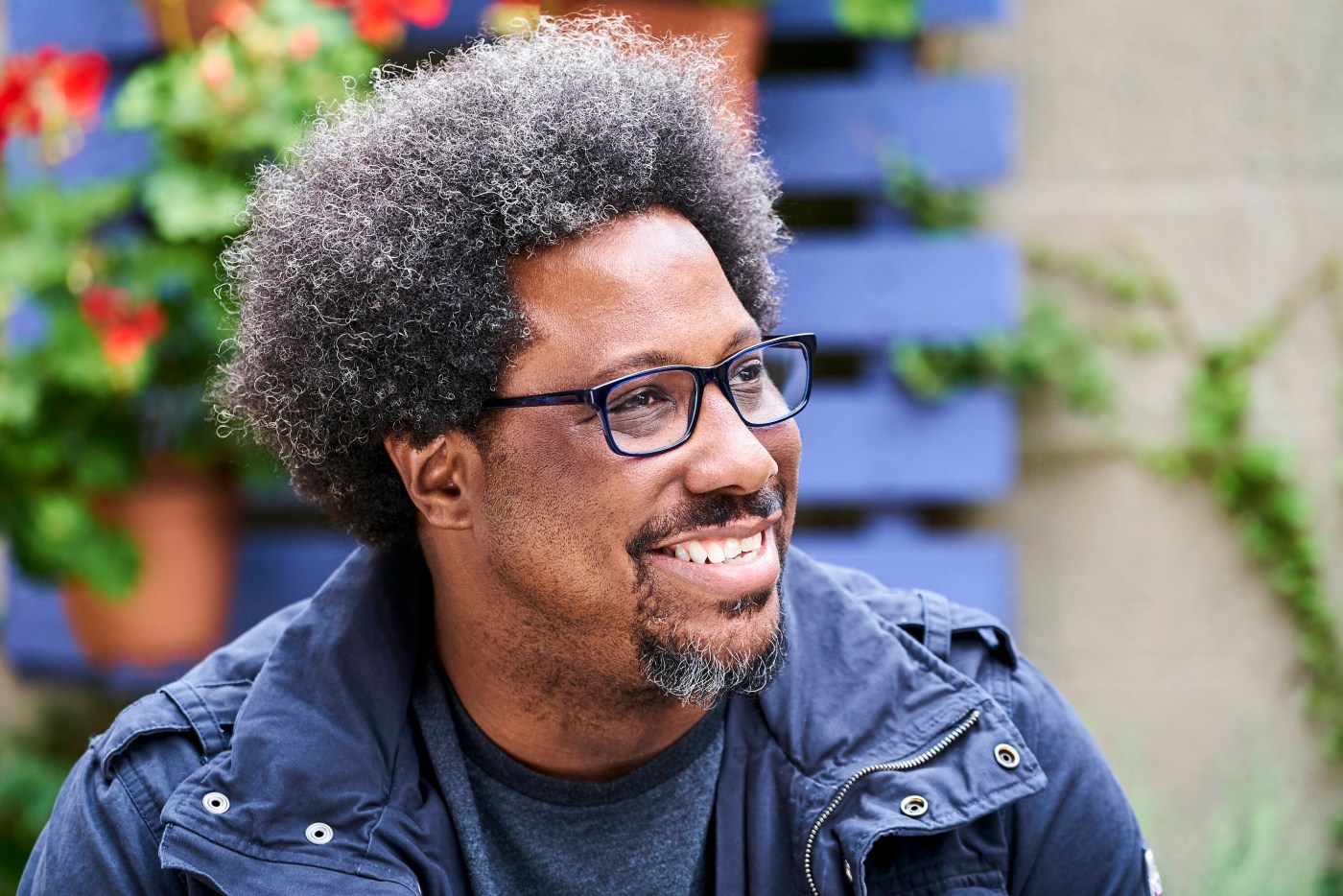 Several heart wrenching moments are packed into Sunday night’s Season 6 opener of “United Shades of America with W. Kamau Bell.” But perhaps none carry as much emotional heft as when the series host accompanies Oscar Grant’s mother to the Fruitvale station where her son was shot and killed on New Year’s Day 2009 by a BART police officer.

“It’s very difficult being at this spot,” says a tearful Wanda Johnson, who has avoided the site until now “But I do want people to know that Oscar did not die in vain — that he was the start of a catalyst movement of what’s going on today.”

Since his Emmy-winning documentary series debuted in 2016 on CNN, Bell has visited numerous communities across the country seeking to get a feel for the challenges they face. To launch the sixth season, he’s hanging close to home — Oakland, San Francisco and Vallejo — doing “Town business”  and serving up a timely look at the history and current state of policing in America.

The extended opening episode, “Policing the Police” (10 p.m. May 2, CNN), comes nearly a year after George Floyd was murdered by Minneapolis cop Derek Chauvin — an incident that prompted a summer of massive protests against police brutality and ignited a racial reckoning in the U.S.

Bell quickly reminds viewers that police violence levied against people of color is nothing new.

“Like a Spider-Man movie, this is just another reboot,” he says. “Just more of us are paying attention this time.”

Bell, who practices socio-political comedy with an empathetic touch, has often said his cable TV series is a place for “difficult conversations.” Sunday’s opener, which recalls past victims of police shootings (including Vallejo’s Willie McCoy and Angel Ramos) and features some disturbing footage and dismal statistics, lives up to that description.

Here’s what Salesforce has learned as it reopens offices

“Parts of this show will be graphic and hard to watch,” he announces early on. “But I really feel like, with this episode, it’s important to show what’s going on out here.”

What’s going on, according to Bell and a number of experts, is a “broken system.” One of the primary topics covered in the opener is police funding. Cat Brooks, a poet, activist and co-founder of the Anti-Police Terror Project, points out that the Oakland PD pulls in nearly half of the city’s general fund, yet Oakland continues to rank among the nation’s top cities in terms of violent crime .

“So what are we paying for?” she asks.

Brooks and others want to see much of that money spread out to other services and agencies. They argue that police departments are asked to do too much, including having to deal with homelessness, substance abuse and mental-health issues.

The episode also delves into the militarization of police departments, the often-rote media coverage of police shootings and how some police departments have been plagued by institutional racism, despite the fact that a Kerner Commission report conducted under President Lyndon Johnson more than 50 years ago warned that repressive and violent police actions were among the factors fueling …read more